As quoted by the national coordinator of Miyette Allah in Benue State, Alhaji Garus Gololo, during an interview with punch newspapers;

Miyetti Allah is looking for a leader that would preside over the affairs of the Senate with ultimate respect for the executive and the judiciary, not someone like Senator Saraki that would always scheme to outdo the Presidency.
We are now tired of Saraki’s style of leadership at the National Assembly. Therefore, we are now warning him to honorably resign his position as president of the Senate or we will force him out”, Gololo said, refusing, however, to explain how the association would remove the Senate president
Does this statement further support the growing narrative among Nigerians that president Buhari is a supporter of the Killer Herdsmen and is complicit in their actions? 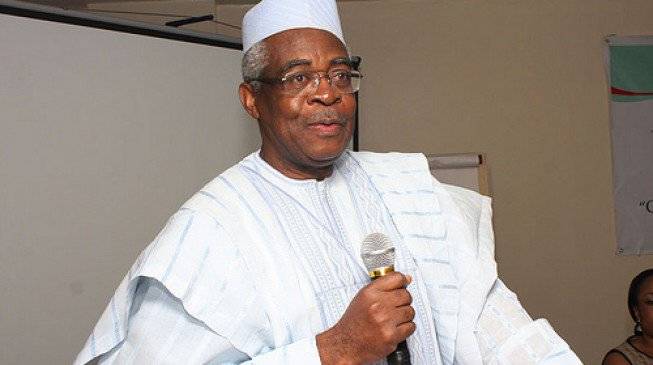 Former defense minister, Theophilus  Yakubu Danjuma, called on Nigerians to rise and defend themselves against attacks by marauding herdsmen in some parts of the country, or continue to suffer  casualties. he accused security operatives of being complicit in the violent incidents by providing protection for the killers.

These killers have been protected by the military; they cover them and you must be watchful to guide and protect yourselves because  you have no other place to go”. He said this at the maiden convocation ceremony of Taraba State University in Jalingo, the Taraba State capital.
Considering how powerful & informed TY Danjuma is, Hmmmm.

2) Miyette Allah cattle breeders ID card recovered from the scene of a deadly massacre in plateau: 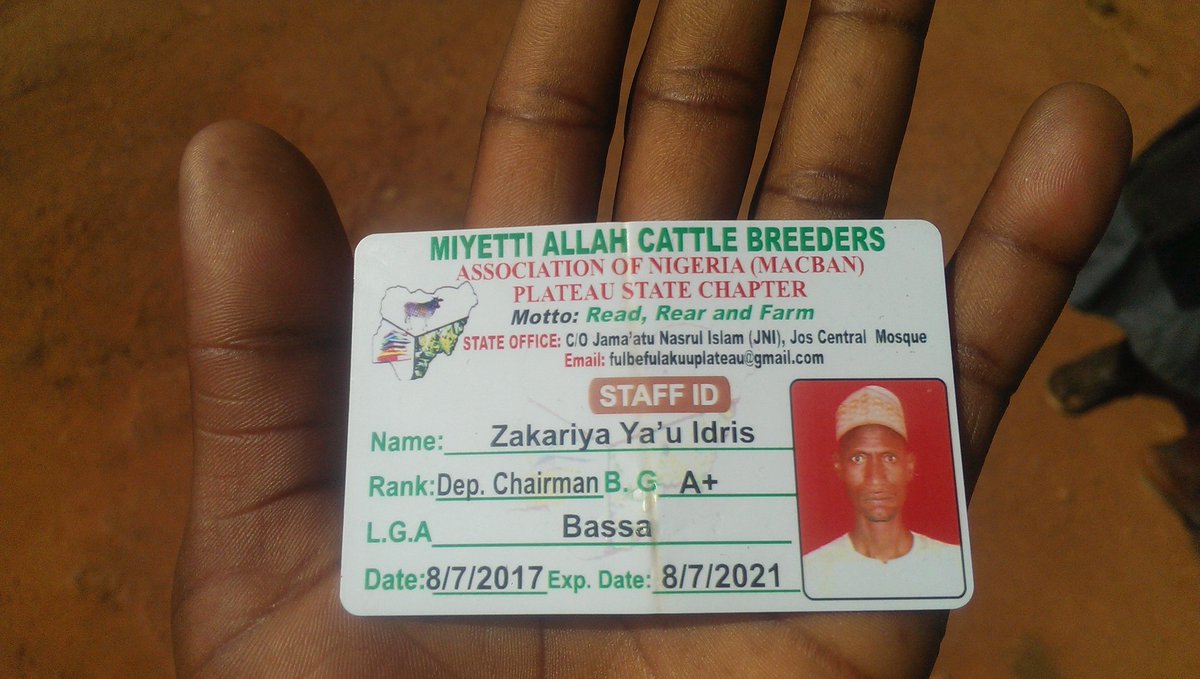 A community leader in Bassa Local Government Area stated that the ID card was found at the scene of an attack and that it had been submitted to the police alongside other items, including mobile telephones, recovered from the attackers.
But the police PRO told newsmen- “The man whose face appeared on the ID card has reported at the Bassa Division today that his ID card was missing after his house was broken into during an attack,”. (what a coincidence)

Chairman of the North Central zone of MACBAN, Danladi Ciroma, who signed the statement, said herdsmen in the state had lost about 300 cows in the weeks leading to the attack. He accused the communities of hiding cattle rustlers among them as well as frustrating peace efforts of the state government. He said: “These attacks are retaliatory. As much as I don’t support the killing of human beings, the truth must be told that those who carried out the attacks must be on revenge mission.

The backlash from Nigerians was fierce and swift – But Danladi Ciroma fiercely denied the statement and the premium times reporter who reported the story was berated because there was no audio recording or signed statement to prove he actually said that.

4) President Muhammadu Buhari has said that if not for education, he may have been one of the Fulani herdsmen clashing with farmers across the country. 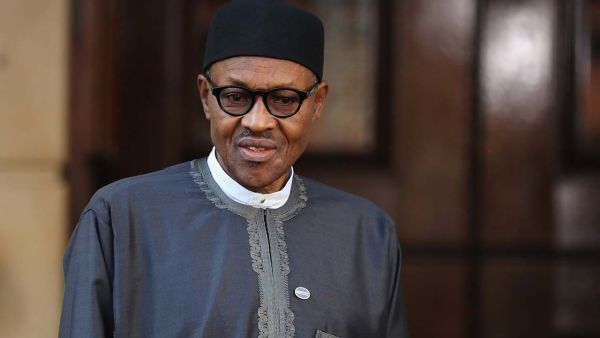 He said this on a two state visit to Bauchi State earlier this year – “Make every effort to put your children in school, plead with them to be patient and read hard. In this generation, you cannot make it except you are educated.
“Now, look at the farmers /herdsmen’s clashes in the northern part of this country. I have been telling people that if I had not gone to school, I would not have gone into the military and where I come from since my cows are finished; maybe, I would have been involved in this fight.- read more at DAILY POST

5) Governor Ortom of Benue state has accused the Benue State police commissioner of colluding with the herdsmen; 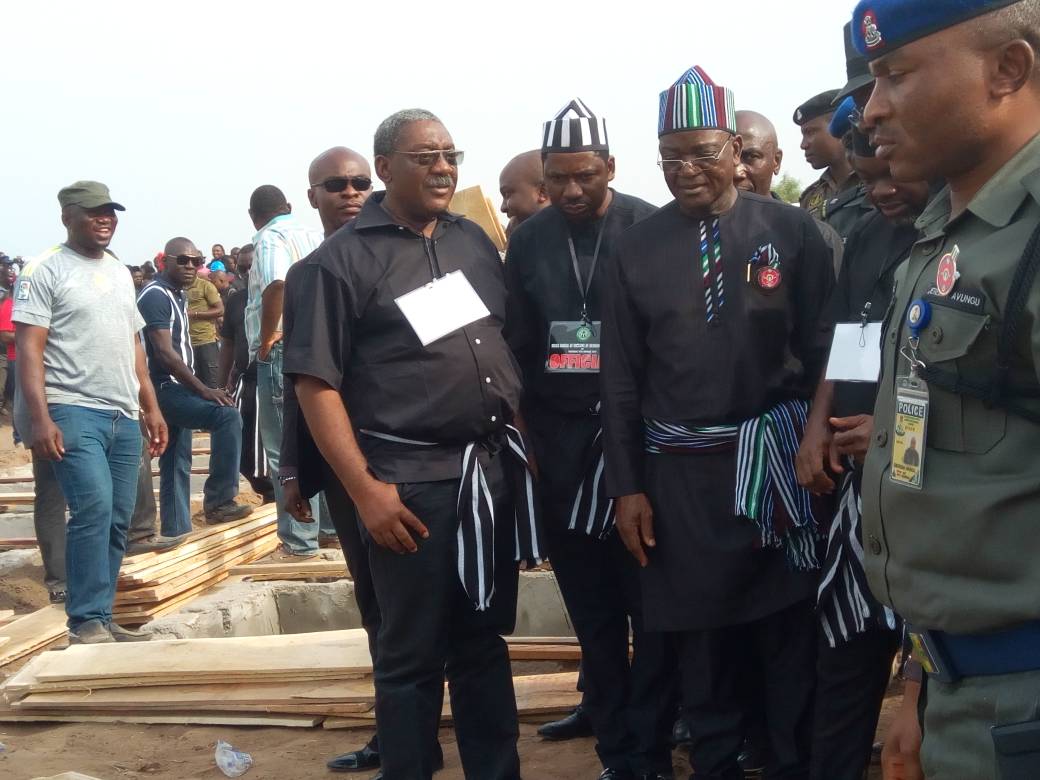 In a statement signed by his spokesman, Terver Akase, Ortom alleged that the police commissioner has been holding meetings with Fulani herdsmen in a bid to pressure him to end the anti-grazing law in Benue state.

An excerpt of the statement reads: “Abubakar Tsav has not hidden his hatred towards hundreds of innocent souls Benue has lost as a result of Fulani herdsmen attacks. Here is a man who went to a location where there was a fresh attack and came back to say that he could only see slaughtered cows and not human beings.

“In other words, Tsav is one of those who value the life of a cow more than that of a fellow human being. He is one of those working for the actualization of cow republic in the Benue Valley.

The national secretary of the Fulani herdsmen has released a press statement to Premium Times stating that the threat to Saraki is not the general opinion of the association. But we all know that the truth has one consistent story- no backtracks no second guesses. 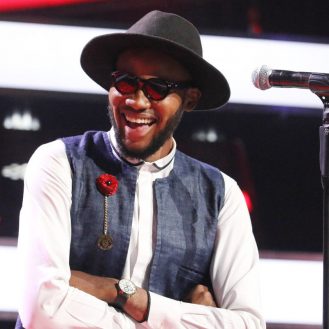 The voice Nigeria: contestants that should have made top 4 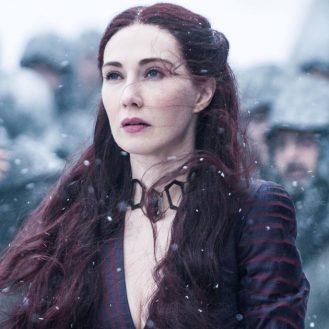 #GOT episode 3: Melisandre would return + her prophesy fulfilled 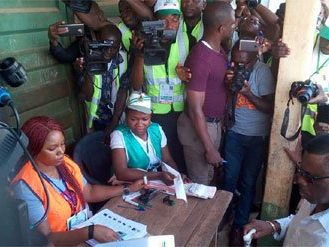