Let’s be frank with each other, news of Boko Haram attacks does not shock anyone these days- Of course we will exclaim and curse the present government for failing to end the attacks, but we move about our daily lives quickly. These attacks have become our new normal.

Daily Trust reports that the attack by the terrorists came a week after some communities confronted Boko Haram insurgents in the area and killed 11 of them. It was gathered that the residents of the community also seized several rifles from the terrorists during the attack. However, in what appears to be a reprisal from the terrorists, some mourners who were returning from a funeral were killed while 11 were injured.

As another short lived outrage trends on social media, and the Nigerian blogs copy and paste the story, I get really curious and started digging…

The origins of Boko Haram

It came from the concept of MUSLIM SALAFISM

Muslims who practice “Salafism” (Salafis) call it the purest form of Islam, unadulterated by western ideals- They refer themselves as the raw Islam sect who have found – “the truth”

The Salafist follow the ways of the old generations of Islam- The first three generations of Islamic practices right after the death of prophet Mohammed. Muslims who practice Salafism try to follow Prophet Mohammed and his immediate predecessors as closely as possible in order to stay pure. They behave solely and strictly upon the Qur’an and hadith (traditions of the Prophet Muhammad), without mixing religion with culture or fallible human interpretations

The men wear long beards and long robes that must touch their angles, they don’t engage in western lifestyles. They don’t take loans that attract interest and the women dont hang around men unchaperoned .

They believe in Sharia laws and the old ways of justice- Beheading, stoning, cutting of hands, etc.

Some extreme Muslim Salafist see themselves as defenders of the original, unadulterated Islam.

As a consequence, These Salafists want to establish a ‘theocracy’ according to their interpretation of the rules of sharia, one in which the liberal democratic order no longer applies.

To this end Unbelievers, Apostates, Muslims who have deviated from the raw Islam must convert to Salafism or die. These extremist ideas have given rise to groups like Isis, Al Qaeda….and yes Boko Haram

The founder of Boko Haram Mohammed Yusuf was an extreme case of Jihadist Salafism. He started his sect like a religious group, they set up their mosque in Borno where he preached against government extortion, corruption and police brutality in Nigeria.

He also called for the abolishment of western styled systems that enabled corruption to thrive but rather called for Nigeria to be run by an Islamic government and Islamic practices is to be established in the communities.

He called the governmental authorities’ infidels that must die and Jihadist who give up their life for this cause would be reborn.

What started as a religious group became radicalized in their bid to wipe out infidels who commit “Haram”. And the young Muslims joined because they were poor, needed hope, needed to believe in something.

Mohammed Yusuf was captured and killed in Jail for his utterances, but even though he was dead his ideology lived on and grew more dangerous, more sinister under the leadership of an even more radical leader Shekau

…..As president Buhari CONDEMNS YET ANOTHER ATTACK and makes the usual statement about “investigating the killings” its clear that it would require more than our Nigerian soldiers to stop the battle of the mind

Even though Muslim Salifism is the origins of the Boko Haram, the movement is kept alive by poverty, unemployment and the desire for young people to believe in something,……………….even if it’s a Jihadist haven 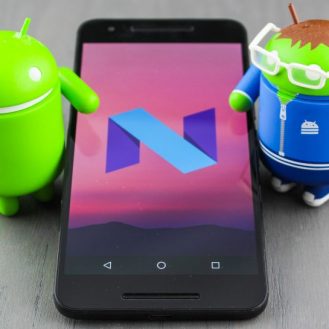 This August, Roll out the red carpets, Welcome Android 7.0 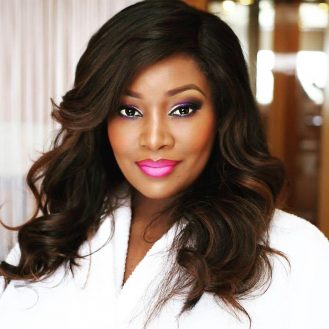 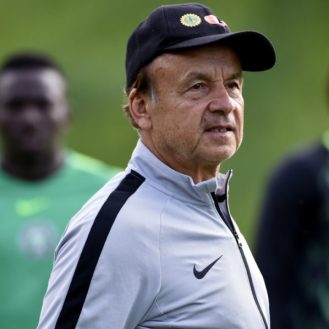