But through the trying times was a ray of hope, international music investors still believed in Don Jazzy- hence he secured a Multi-million dollar investment from Kupanda holdings

The music journey continued for Mavin with the injection of fresh acts- Two months ago Mavin introduced Rema- He is a young kid just having fun with music. Rema already has a number of hit tracks that is presently enjoying massive airplay- that means he has been a back burner project until Mavin boss decided to introduce him to Africa…

Just yesterday Mavin introduced us to another new signee – Crayon: Everyone seems to think he is the new Whizkid

Don Jazzy admitted on Instagram seven day before the Anthem dropped that the label have had some down time, so this joint collaboration is clearly an effort to breath some fresh life back to the label;

As much as he celebrates the new- he is not leaving anyone behind: in the opening scene, he holds a poster of Mavin Global and some of the old acts are not left out – Dija, Bello, D,prince and others. 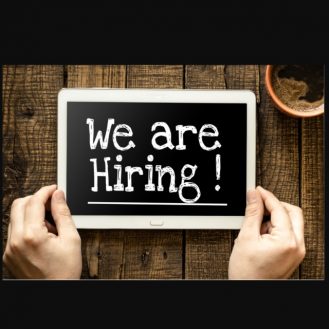 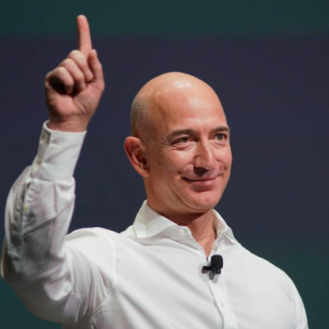 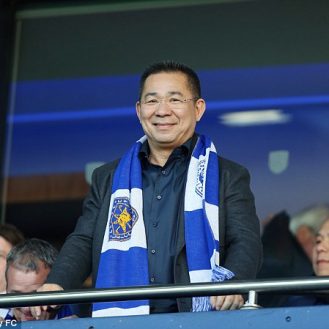