This is according to an expert on Criminal behavior (Stanton Same-now) PHD. He practiced clinical psychology for many years, His specialty is the evaluation and treatment of juvenile and adult offenders. He is an author of many books including inside the criminal mind

He explained what goes on inside the mind of a sexual predator, we would summarize some of the things he has said and see how and if it fits into Busola’s allegations against Pastor Biodun Fatoyinbo.

How does the mind of a sexual predator work?

Sex is a control operation for them.  They ordain the time and place of the encounter.  He is more thrilled with the planning process than the actual sexual experience. The idea is to conquer a body, not have a relationship.  The sexual predator is excited by the build up.

From Busola’s story the build up may have started from the point she was invited to play piano lessons at his family home, he gradually started playing the role of mentor, visiting her home, bringing her close to him- All that build up creates some level of excitement for a sexual predator.

Sexual predators always regards themselves as irresistible and seeks to have this affirmed.  He is certain that any person whom he finds desirable will be attracted to him.  If a woman gives him as much as a friendly smile, he may feel she likes him, and that he can proceed with his conquest. This thinking occurs even with complete strangers whom he quickly regards as his property.

No one says no to me- he said to her shortly before raping her the second time.

Sexual predators likes to forcefully take “possession” of his target.  Again, this has nothing to do with sexual need.  They are usually not lacking female attention and sometimes may have an active sex life at home, Irrespective, they find it exciting both in fantasy and action to use force in making their conquest.

They carefully hand pick their victims

The perpetrator has leverage over his victim who is a subordinate.  He knows that she is unlikely to inform because she thinks she will not be believed, that she will lose her job, or perhaps lose opportunity to advance at all in her chosen line of work.

Remember Larry Nasser the olympic doctor who abused a lot of young gymnastic girls- they could not tell on him because they were afraid to jeopardize their career or be referred to as victims.

Biodun Fatoyinbo handpicked Busola because she was not close to her father and rarely had personal conversations with her mum, not to mention she was a naive virgin fresh out of school.

An ability to compartmentalize and shut off fear of consequences.

Perpetrators of sexual harassment, assault, and rape know right from wrong.  They are fully aware of the potential consequences of being apprehended.  They have an uncanny ability to ignore consequences long enough to do what they want, all the while maintaining a sense of invincibility. They eliminate considerations of conscience behaving as they please without regard to emotional, physical, or other damage they might inflict.

This probably explains why he raped her in her living room not worried that her sisters could walk in at any time, he even had the audacity to go and bring krest for her to drink as contraceptive.

They are masters of deception

These individuals are often extremely intelligent, charismatic and talented.  Even people who know them well cannot conceive that they are even capable of exploiting others sexually. Such predators are masters of deceit. 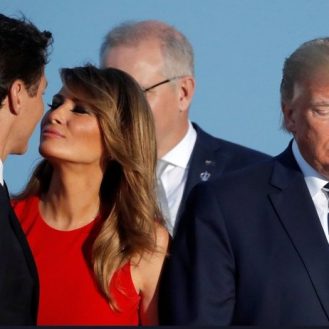 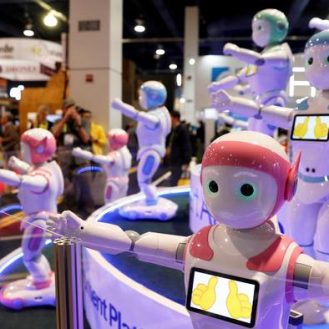 The World’s thinnest laptop, Samsung S9 leaks + Top 5 tech updates you need to keep up with 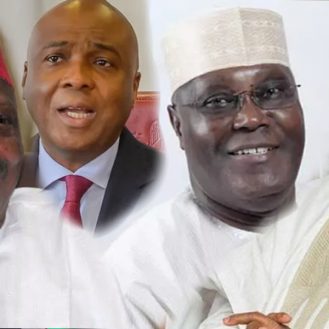