If racism in America is a disease, it can be categorized like every other human ailment on a spectrum ranging from mild to severe.

When racism is mild, Blacks and other brown skin Americans experience racism in different small ways; They are constantly accused of theft in a store , suspected when they come into Starbucks, slapped long and unjust criminal sentences (MeekMill ) – and a slew of other Inflammatory rhetoric

But in some instances, severe racism in America has birthed something extreme and sinister …

The biggest fear of white supremacist in America is that they are slowly becoming extinct- what they have coined as “White genocide,”

According to the hate group, a “great replacement” is under way as the whites are becoming minority while African, colored and mixed races are increasing in number

According to White supremacist, non-white immigrants from Latin America, Africa and Asia are simply incapable of assimilating into Western civilization, and that their inclusion will ultimately destroy America itself.

The white supremacist believe that America is founded by whites and would prefer immigration from white European countries- rather than Africans who they refer to as sick, diseased, violent and dirty compared to their white counterparts in Europe

The white supremacists has many cult like groups, they function like a proper organisation with have members, mission & a structured vision. They hold rallies and share fliers to recruit new members.

The most deadly white Supremacist group is the KuKluxKlan ( KKK)

They killed many black men during the civil rights movement of the 50s and 60s when blacks fought for equality. They also notoriously burnt African American churches.

These days, not all white supremacist groups wear long scary garments and kill people indiscriminately- (America has a law against hate groups) they have repackaged themselves with a suit and tie to make them acceptable to most of the general public.

Richard Spencer is one of the leading figures of a re-branded and repackaged White supremacist group.

Does this cool bloke above look like a crazy white supremacist? He is a rich trust fund kid, college educated, well spoken, well mannered- and understands his rights to freedom of speech. Richard Spencer has taken white supremacist from the shadows of the night into the main news stream, press conferences and college rallies

The Alt right as a new name for the white supremacist sounds less intimidating, less racist more mainstream- it became an instant hit

White supremacist now called “The Alt right” aim to recruit new followers and spread their hateful campaign as an “Ideal”– because according to American Laws, everyone has the right to self determination.

The idea that white is superior is preached calmly because America’s first amendment (freedom of speech) covers them.

And inspired by an American president that thinks and talks the way they do- their next stop is college rallies to inspire youths to join their mission to build a new America where Immigration of Asians, Latinos and Black Africans is put to a stop for the next 50 years.

Because an all white country is possible . “Ndi ara” – they should wait for me am coming to join them.

Stay tuned for part 2 , where we discuss the black men & Latinos that defeated the white supremacists 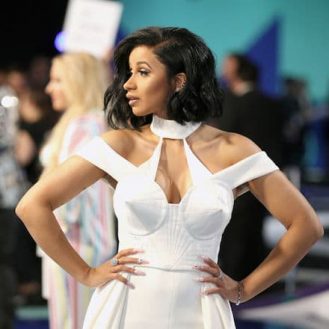 Cardi B: The rise of a hood girl and stripper to billboard number 1 artist 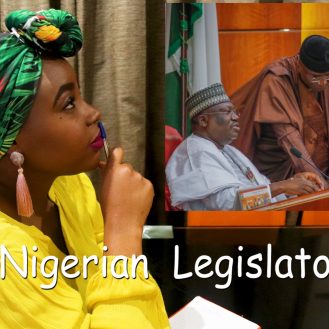 A brutally honest letter to the Nigerian senate (Not hate speech) 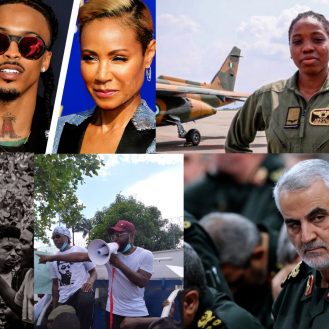