As always, lets start somewhere close to the beginning…

A new religion of pagan worship was formed across most of the Celtic speaking western Europe but mostly dominant in – Wales, Ireland, Scotland and Cornwall. The religion worships a horned god and goddess, they practice witchcraft , spells and believe in Magic.

This “horned god” the Wicca Pagan religion worships goes by many names across different religions, but in Christianity he is called the devil, even though many Wiccans dispute this

The Wiccans claim they are not bad people, they are peaceful and love nature, they also claim that the church attempts to wipe out their existence . They present themselves as though they are being persecuted by the Christians

Now you know about the pagan Wicca, lets chat about their religious doctrines and how it ties to Halloween

The Wicca Pagan religion observes 8 rituals throughout the year-

On October 31st, Pagan Wiccans celebrate the Samhain festival while every other person in the US, UK, Canada and some other parts of the world celebrate Halloween.

The Halloween is famously noted for its pumpkins, witches, devil horns, skeletons, graveyards, corn, clown and various other symbols that depict death and Mortality.

This fits right into the Pagan Samhain ritual festivals…As quoted from Wiccan living.com

Samhain is when the necessary role of death is formally honored. The nights grow noticeably longer with each day. The “god” retreats now into the shadows of the dark season, symbolically dying back to the Earth before being reborn again at Yule

In summary the Wigan “horned god” dies to be reborn again during another ritual called Yule.

At this time there is a thinning of the worlds between the living and the dead, hence spirits from the dead can come into earth on that night, dead ancestors come back to life.

With the spirits of the dead roaming around, divination , witches spell and Magic is at its strongest peak.

More or less, for the Pagan Wiccans samhain- (known as halloween in mainstream ) is a celebration of the dead

Many Wiccans and other pagans consider this to be the most important day on the Wheel, a time when the veil between the spirit world and the mundane world is at its thinnest. Our ancestors and loved ones on the Other Side are said to be more easily able to visit with us and make their presence known at this time.

That explains the black cats, the bats that fly at night, skeletons, ghosts, grave yards and other symbolism of Halloween

Trick or treat is said to have originated because the ghost may need to be feed and welcomed. so the Pagan Wiccans as part of celebrating Samhain prepare meals, treats and sacrifices and drop at their doorsteps.

Costumes where worn by the Pagans of the past to avoid being attacked by evil spirits that came back to the world.

The Halloween pumpkin has its legend around a stingy Jack who died: God rejected him in heaven and the devil rejected his soul in hell fire after they reached a pact, the devil rather gave his own coal to make his own hell fire (thats the really quick version, but I will attach details below at the end.)

So how do the Pagan Wiccans feel about about their scared ritual becoming a candy and dress up day for most parts of the world- Well,for some they are indifferent, while for the rest its a whitewash of a sacred religion.

So how did we get here- Halloween versus Samhain festival

According to research documents, Pope Boniface IV decided to counter the growing popularity of the Samhain festivals by naming Allsaintsday (Hallow’s day) to coincide with the Samhain rituals on November 1st

All Saints‘ Day, also known as the Feast of All Saints, is celebrated every year on November 1 by the Roman Catholic Church and some Protestant denominations. On this day Catholics honor all those who have entered heaven.

All saints day (All hallowed day) watered down the narrative of the pagan Samhain festival and some people even confused the two celebrations as the same (Samhain festival happens on 31st night, while Allsaints day takes place November 1st)

In addition to this, some Celtics from western Europe who started this Pagan practice migrated to the US and started practicing same, in no time it spread accross other parts of the world.

While the rest of the world celebrates Halloween, the original Samhain festivals still holds on the same day

The church of Satan also wrote a piece on Halloween

Wicca versus witchcraft- the differences

Well, I cover my self with the blood of Jesus….(Am completely spooked by this research, thank God its over) 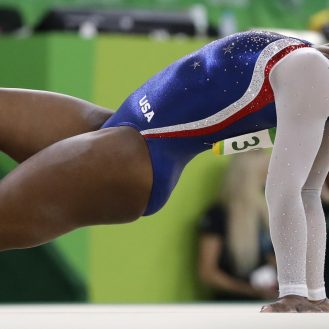 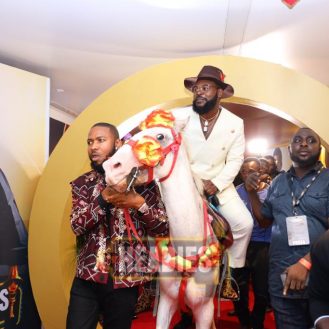 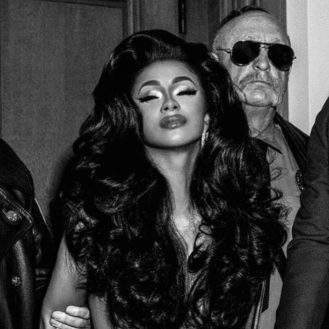 Cardi B is new video is simply Outrageous! – (Watch)