Thousands of years ago in Westeros, a long dark night descended on the world

White walkers riding dead horses came and attempted to kill everyone, winter and darkness lasted for a whole generation, until a hero named Azor Ahai came along and saved the world by winning the battle of the dawn.

But that was thousands of years ago, before all the five kings started playing the game of thrones and fighting to seat on the Iron Throne. Infact the legend of Azor Ahai became a myth, people of westeroes were unsure if it ever happened

The long dark night is coming back, and only the prince that was promised would save westeroes

As a priestess of the lord of light, she was the first to rightly predict that another long dark night is coming back, and Azor Ahai would be reborn to save the world.

No one believed her, they taught she was a lunatic.

Though her prophesy was right, she wrongly interpreted Stannis Baratheon to be the prince that was promised, and she did so many outrageous things to force the prophesy to come through, including sacrificing Stannis daughter princess Shireen to the lord of light by burning her on the stake

After the death of Stannis Baratheon, she realized she had made a mistake. she backtracked and named Jon snow the promised prince after repeatedly seeing him in her flames of fire and raising him from the dead.

But at this time every one including Ser Davos was convinced she was a raving lunatic.

Ser Davos wanted the red priestess Melisandre to be executed for her role in killing Stannis daughter Princess Shireen, but she replied that she has to be kept alive to play her role in fighting the Night King

I have been ready to die for many years, if the lord was done with me so be it- but he is not, you have seen the knight king Jon snow, you know the great war is still to come, you know the army of the dead would be upon us soon  and you know I can help you win that war.

Jon snow rather than killing her, banished her to the south

She continued her mission clearing the path way for whom she believed is the promised one- Jon Snow. she visited Dany at Dragon stone and encouraged her to summon the King of the North

She knew that Jon Snow would tell Dany about the army of the dead, the Knight King, it was important she united them.

The long night is coming, she said to Dany, only the prince that was promised would bring the dawn

The last time we see melisandre in season 7, she reveals a prophesy to Varys. she said she is going to Volantis (many red priestesses reside there) but she would come back to die in Westeroes

We may see Melisandre return in episode 3 or 4 of season 8. She believes Jon Snow is the Prince and also believes she has a role to play in helping him defeat the Knight king. She has been stringing the pieces together from season two, though she made mistakes there is no denying the North needs her to win.

With the arrival of the Night King and his army and Jon Snow poised to fight back, Melisande’s prophesy is almost fully fulfilled, 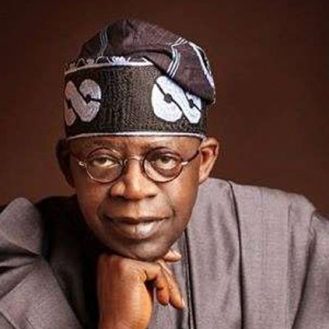 3 hot questions: Will Tinubu contest in 2019, Why does Catalonia want to leave Spain & 1 more 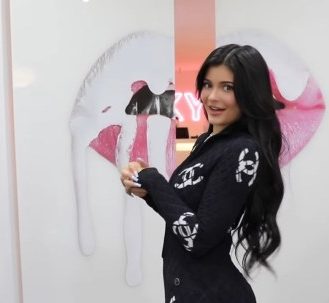 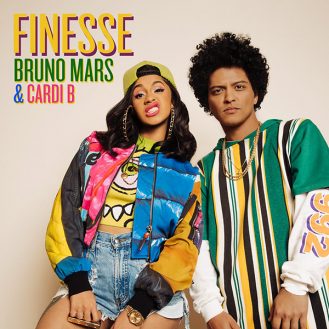