In a recent Interview with Ebuka’s rubbing minds on Channels TV, Gbenro confirmed that he and his estranged wife Osas Ighodaro are officially divorced and not separated

As many of us already know, Gbenro and Osas had a very public wedding in 2015, they were co- stars of popular Tinsel movie hence the wedding made a big splash.

Osas Ighodaro (Nigerian/American) returned from the United States to pursue her acting career in Nigeria; When she fell in love and decided to marry her co actor , Gbenro Ajibade she was warned that he was only using her to get a green passport, many friends advised her to pick one of the many rich suitors that wanted her. but she believed their love was real and true

Unfortuantely, The cracks in her marriage to Gbenro Ajibade started quite early, if we were paying close attention, during her interview with Genevieve Magazine – (2016) shortly before her daughter was born, she revealed quite a lot

Last year, rumors filtered in that all may not be well with the couple, Gbenro Ajibade a newly minted American citizen (by Virtue of Marriage to Osas) jetted off to Atlanta Georgia from March in 2018 till the end of the year, while Osas remained in Nigeria Pursuing her acting career.

He unfollowed his wife on Instagram, and did not wish her happy birthday – But she still followed him on Instagram, Infact she sent greetings during his birthday in Dec of 2018, but disabled the comments.

At this time, speculation as to the actor’s sexuality came into question when he flashed his nipple rings in an Instagram post and used the rainbow emoji in his caption- this is in addition to many sexually suggestive photos on his feed.

The couple seems to weather their marital storms when they spent Christmas of 2018 together, they sent pictures and greetings from Disney- land

But the happy moments did not last for too long, In February this year, Gbenro went on a fit on social media accusing his wife of being a bad mum, below is just one of the many messages he sent out to her on social media

But the attempt to slut shame her backfired, Nigerians called him out for being a lazy bum posting slay pictures on social Media while his wife worked her butt off to provide for them.

In case you are unaware- Osas is killing it in Nollywood as she is featured on almost every blockbuster – New money, Bling Lagosians , Your excellency, Merry Men Yoruba demons just to name a few. She is also a presenter and has many brand endorsements in her name

Its apparent their relationship has not survived the storm, they had quietly gone their separate ways. They did a good job keeping the scandal away from the press, but if you look closely at Osas Instagram story, you will find many cryptic posts… 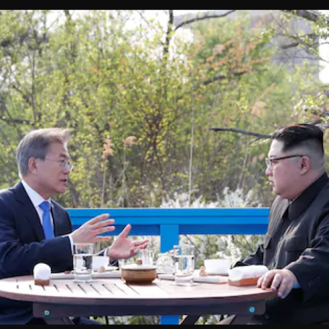 North & South Korea: How one country with the same bloodline split and remained at war for over 70 years 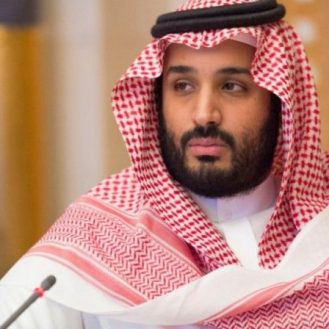 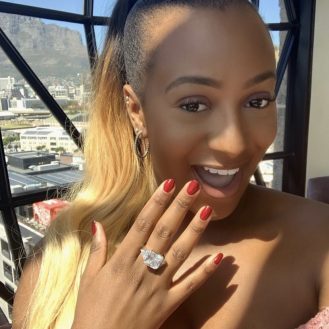