The leaks in season 8 are so sad I think I need therapy, I really hope it’s not true,  but considering how accurate the previous leaks were am a bit worried. click the link below to view previous leaks.

Euron Grey-joy planned to marry Cersi, Kill her and take over the seven kingdoms 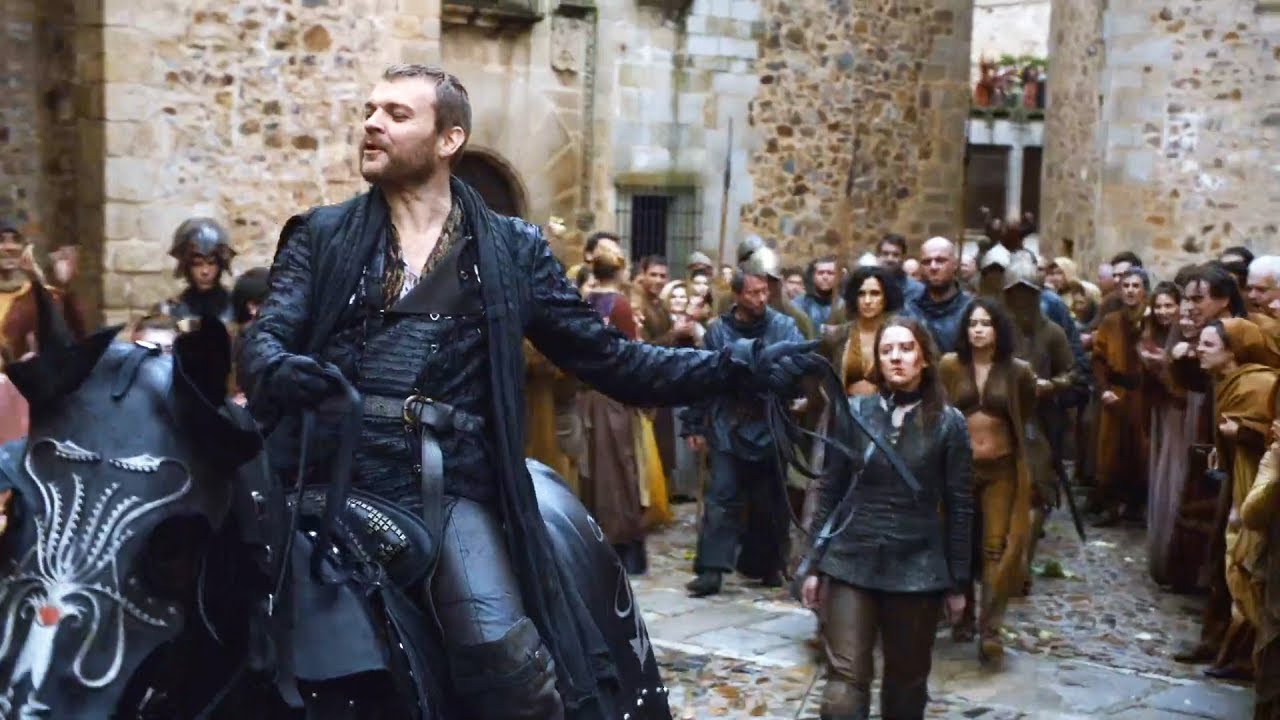 In episode 7 Euron Grey joy is on Cersi side, doing every and anything to please her. He did not run away from the white walkers , rather he went to buy her a stronger army. according to Cersi, he would not miss an opportunity to marry the queen.

But leaked Episode 8 scripts shows that it’s  all part of Euro’s plan to marry her, kill her later and take over the seven kingdoms.

Gendry would kill the zombie dragon 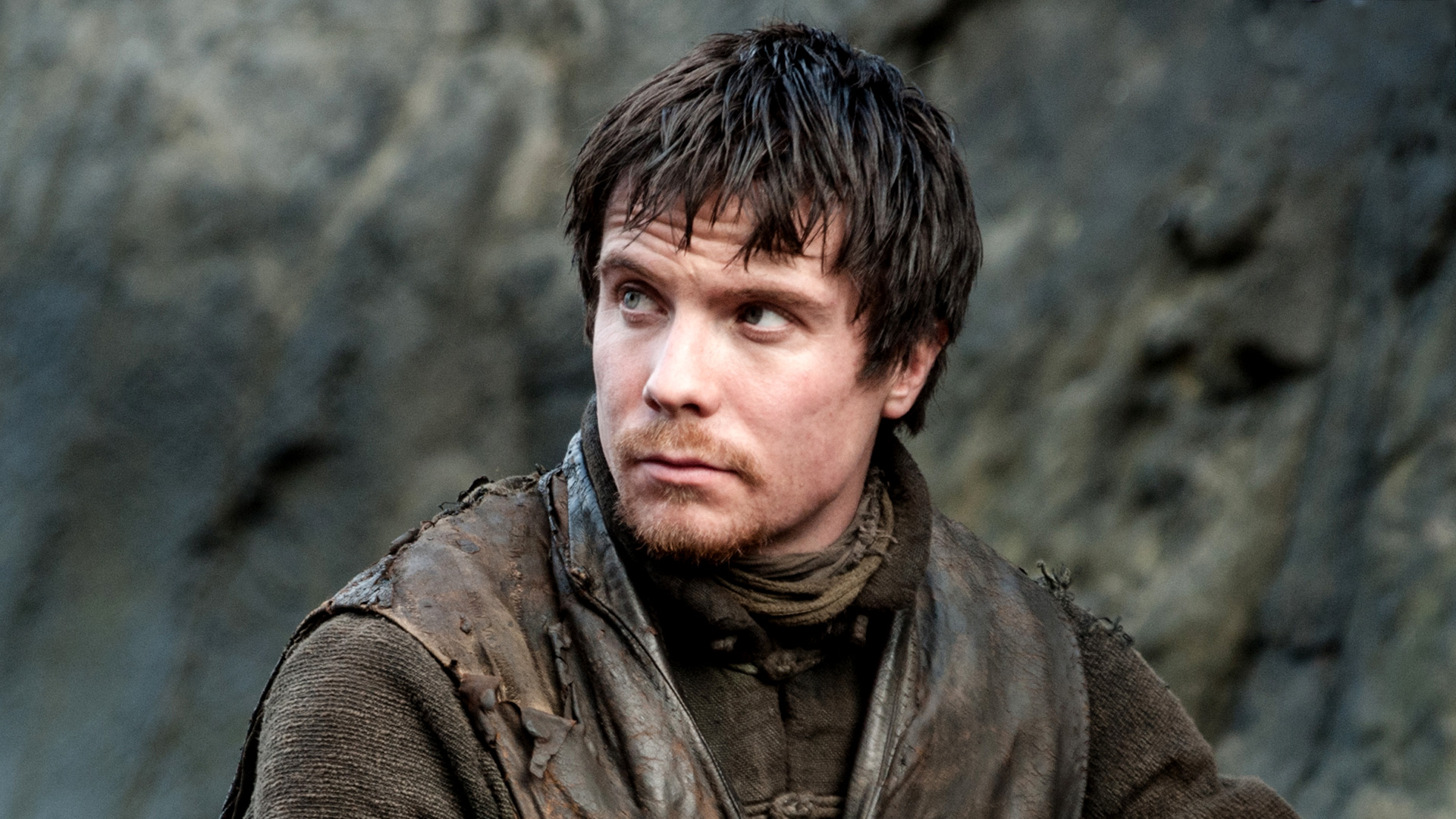 Gendry mounts a spear of Dragon glass into the mouth of the zombie dragon. Undead Viserion falls from the rocks of the bloody gate and it is Drogon who finishes the job and sets Viserion on fire.

Dany  did not rule the seven Kingdom, dragon stone was attacked as she was birthing Jon snow’s baby. she died in childbirth and was captured dead. 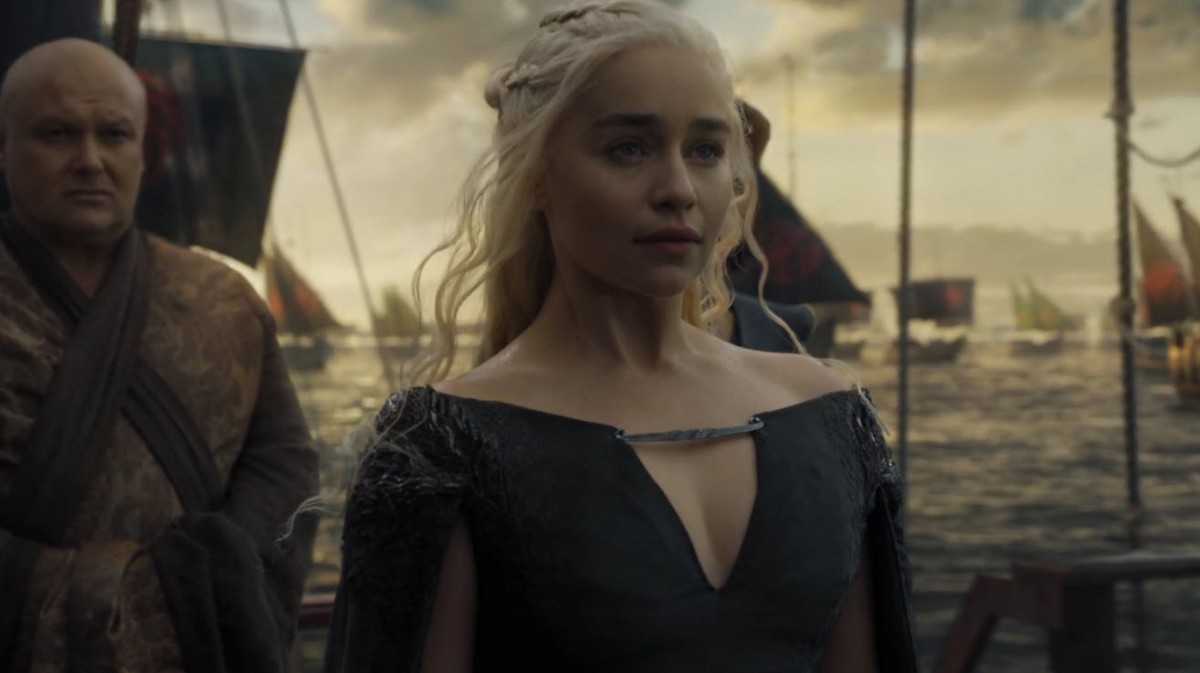 i really hope this is a lie *wipes a tear*

At this time cersi army is still intact, In-fact she has bought extra soldiers to fight for her.

But Dany has lost a lot of her army in the fight with the white walkers. Cersi ceases the opportunity to attack dragon stone and capture Dany.

When Cersi’s army attack Dany at dragon stone, she just had a difficult child birth and is about to die. Missandei, Varys and Jorah are with her.

Cersi army is getting the upper-hand and start to invade the stairs to Dragon-stone as well. Daenerys says goodbye to Jorah and thanks him for always being there for her. Jorah expresses his love for her and promises to keep her new born daughter safe.

She asks Jorah to release her from her suffering and to kill her. Jorah says he never could and it’s Varys who puts Samwell’s sword, Heartsbane, through Daenerys’s chest to end her pain.

i strongly hope this leak is a lie.

Arya disguises as Cersi’s hand Qyburn to kill her 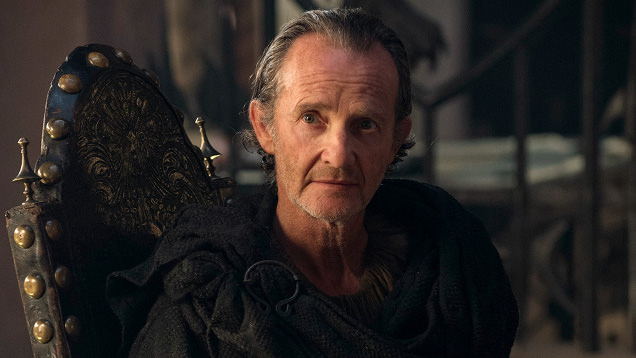 Cersei Lannister and the Mountain receive Qyburn in the Throne Room. He comes to tell her that Daenerys has been defeated. Cersei laughs and they both drink to celebrate their victory.

Cersei begins to feel dizzy, Qyburn starts to confront her , she  realizes that something is not right . that’s when Arya makes her identity known. She tells Cersei that a lion should never have fought with a pack of wolves.

Euron Greyjoy would be crowned King of the Seven Kingdoms…… (Briefly)

He sent a raven to all the kingdoms asking them to swear their allegiance to him or face battle.

Cersi’s army also bring Dany’s body to him, he hangs her body on the wall of kings landing and allows everyone to desecrate it and stone her. Her body stays by kings landing wall to rot away

THIS IS WERE I NEED THERAPY; Kaleesi, mother of dragons, breaker of chains….If it’s true, they had better rewrite that script (what madness)

The battle took place in the dragon pit; there was wild fire below.  As drogo was dying from swords and spears thrust on all sides, he ignites the wild fire. They are all killed

So much for Jon being a targeryan.

Bran stark would be the new Night King 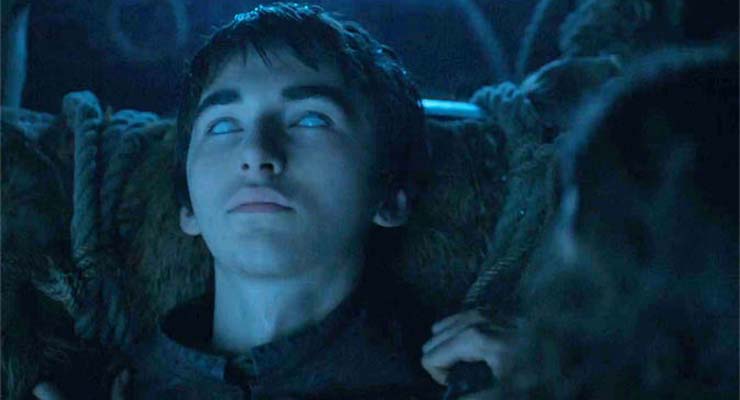 In the far far North, in the Lands of Always Winter. A single White Walker brings the body of Bran Stark to an altar.  He performs a certain ritual and Bran opens his eyes. They’re bright blue. The White Walker puts a crown on Bran’s head and the altar slowly changes into one of ice. Winter is coming…

Tyrion is officially the hand of the little queen

According to the leaks, the last scene  Tyrion is with Lyanna on the giant map of Westeros. Tyrion tells Lyanna she will rule the Seven Kingdoms one day. He explains to her all the cities within and who rules the houses.

Last shot is Lyanna and Tyrion staring at the Iron Throne.

Now am done with GOT messing with my head, it just a movie. *cries* 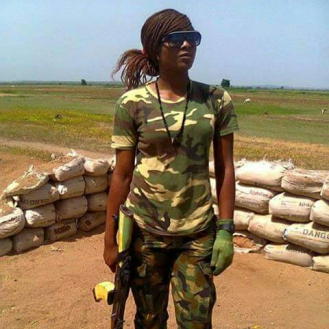 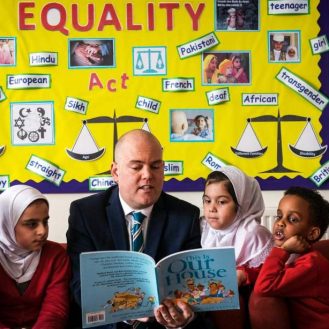