In June Andy Ruiz took away all Anthony Joshua’s belts in his first ever international fight – WBA, WBO, IBF and IBO belts, today at the rematch in the sandy Dunes of Saudi Arabia, everything he worked for is at stake. If he loses this fight- his career is done.

I think he is going to be boxing around, using his distance, try to Jab me around but its my job to stop him

Odds in favor of Anthony Joshua

Personally I am not watching the match, it will be a perfect cocktail for high blood pressure. I will sleep, wake up and ask who won- and If Anthony Joshua loses, am going right back to sleep. 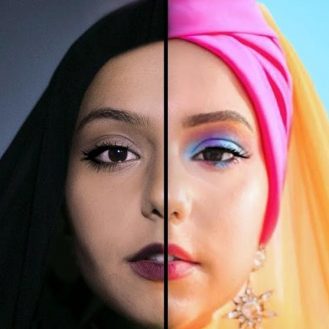 Not all Muslim women are oppressed, we are not all terrorists (watch interesting video smashing stereotypes) 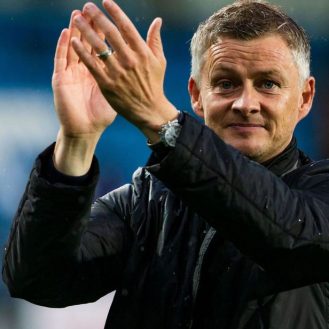 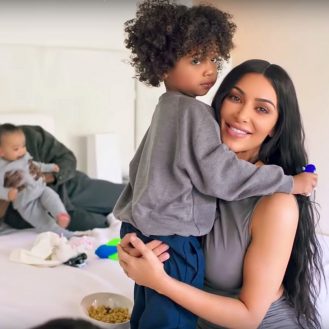