A weekend of fun turned tragic when a family of six stepped waist high into a dam in India to capture the perfect selfie, and four ended up dead

As reported by a Hindu reporters, a newly wedded man G. Perumalsamy, 24, and his wife V. Nivedha, 20,  along with the grooms sister  sister Yuvarani, 20, went visiting another relative.

Much later they took their relatives  three young teenage children to the Paamru Dam dam for a selfie. The youngest teenager a 9 year old boy lost his footing and fell into the water, holding on to his two sisters for balance but ended up throwing them in as well.

Perumalsamy the newly wed groom who was taking the pictures managed to save his sister Yuvarani, but the rest died The bodies were retrieved and sent to Government hospital.

India, after all, has the notorious distinction of being the country with the highest number of selfie deaths, as the 2016 report “Me, Myself and My Killfie” by Carnegie Mellon University and Indraprastha Institute of Information Technology, Delhi (IIIT Delhi) pointed out.

According to the project’s latest data, India accounts for a startling 128 out of a total 213 selfie deaths recorded from 2014 to to the research date in 2018, that number has since increased.

And the deaths almost always happen in groups from a height, at water bodies or railway tracks.

Three youngsters from Bengaluru were crushed by a train while they took selfies.

Jaykrushna Nayak was walking home from the local village market when he spotted an elephant inside the village. A large crowd had gathered around, taking photos and teasing the animal. Mr Nayak joined the crowd and also tried to take a selfie with the elephant. But in the process, the enraged animal wrapped its trunk around him and crushed him to death.

In January, three children drowned when a ferry carrying a group of them capsized in the Arabian Sea, after some of the students reportedly crowded to one side to click selfies.

The selfie culture in India is aggravated by their Caste system which segregates people into various social classes, as a result many try to gain acceptance and popularity through social media. 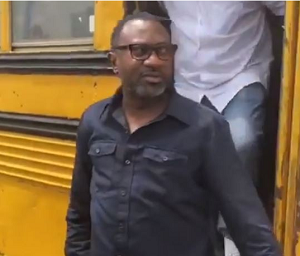 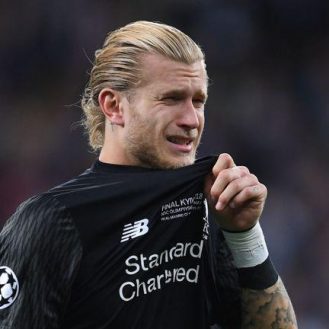 This week in sports – See all the hot shots you missed or need to watch again (French open, world cup friendlies) 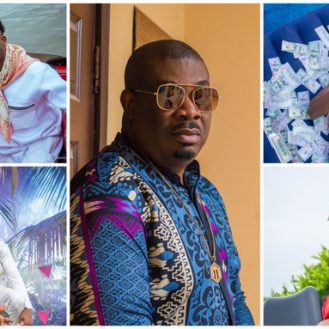