HBO is clearly going through great lengths to protect GOT season 8,  the recently released trailer does not contain a single new clip, rather an impressive montage of every crazy thing that has happened -#for the throne watch.

Here’s what we know about the new season 8-

Would air in April 2019, Season eight would have six episodes, each episode is the length of a feature film.

Usually, each episode is 50 minutes long but season eight episodes are expected to be longer in length, reportedly 80 minutes, meaning each episode of the final season will feel more like an individual film

Everything so far has been child’s play compared to the war between the living and the dead.

The trailer perfectly captured all the unforgettable moments- the red wedding, Cersi walking naked, battle of the bastards etc. then ends with Jon snow’s famous quote from season 7- “There’s only one war that matters, “And it is here.” According to Lena headey who plays the Cersi Lannister character, pretty much everyone cried at one point during the script read through.

The prequel would probably focus on the children of the forest , the first men and how the white walkers were created. Star Actress Naomi Watts is  to play lead character. 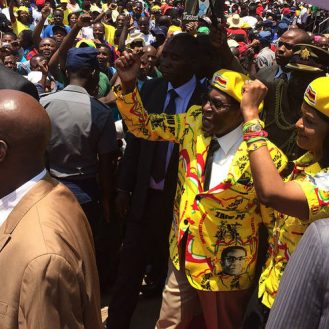 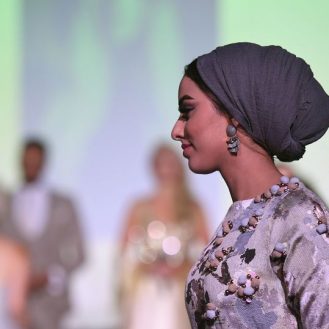 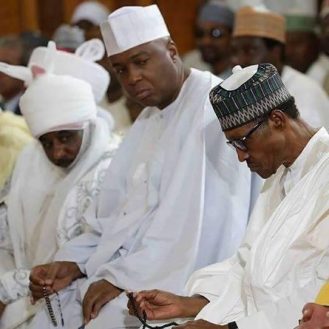