According to scientific studies, Mexico sits on top of the earth’s largest tectonic plates. This location makes the country largely susceptible to earth quakes.

Mexico is clearly no stranger to earthquakes, but this September they experienced the most devastating earthquake in almost 30 years.

An 8.1 Magnitude earthquake claimed the lives of over 90 people and injured 300

The earthquake toppled dozens of buildings, broke gas mains and sparked fires across the city and other towns in central Mexico. Falling rubble and billboards crushed cars. 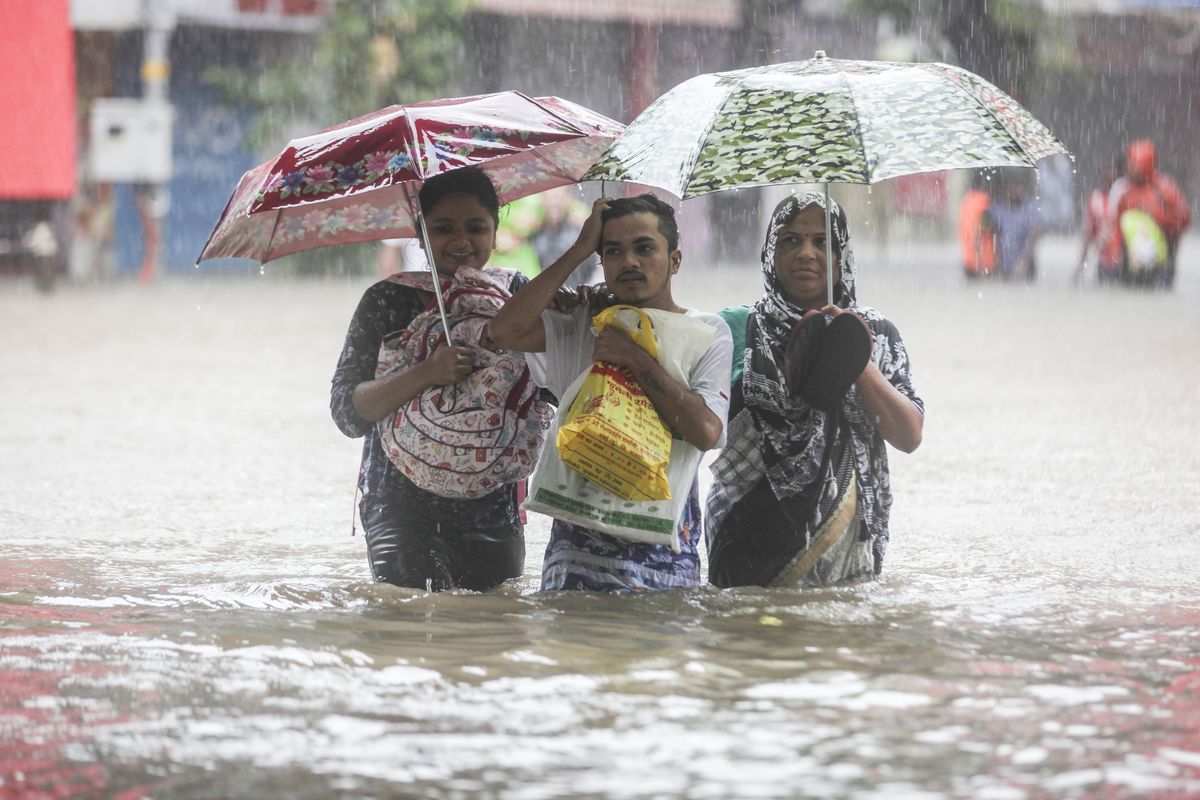 Monsoon in Asia brings a change in direction of the wind and a change in season. During rainy monsoon season, cool winds from the Indian Ocean blows toward countries like India, Sri Lanka, Bangladesh, and Myanmar

This cool air from the sea causes a drop in temperature, precipitation and rain fall. This rain fall is welcome: children play, crops grow and flowers bloom.

In August this year, unusually heavy monsoon rains over the last several weeks have killed over 1,000 people across India, Nepal, and Bangladesh. In all, over 41Million people have suffered the direct impact of the rain.

Devastating Hurricanes from the Atlantic 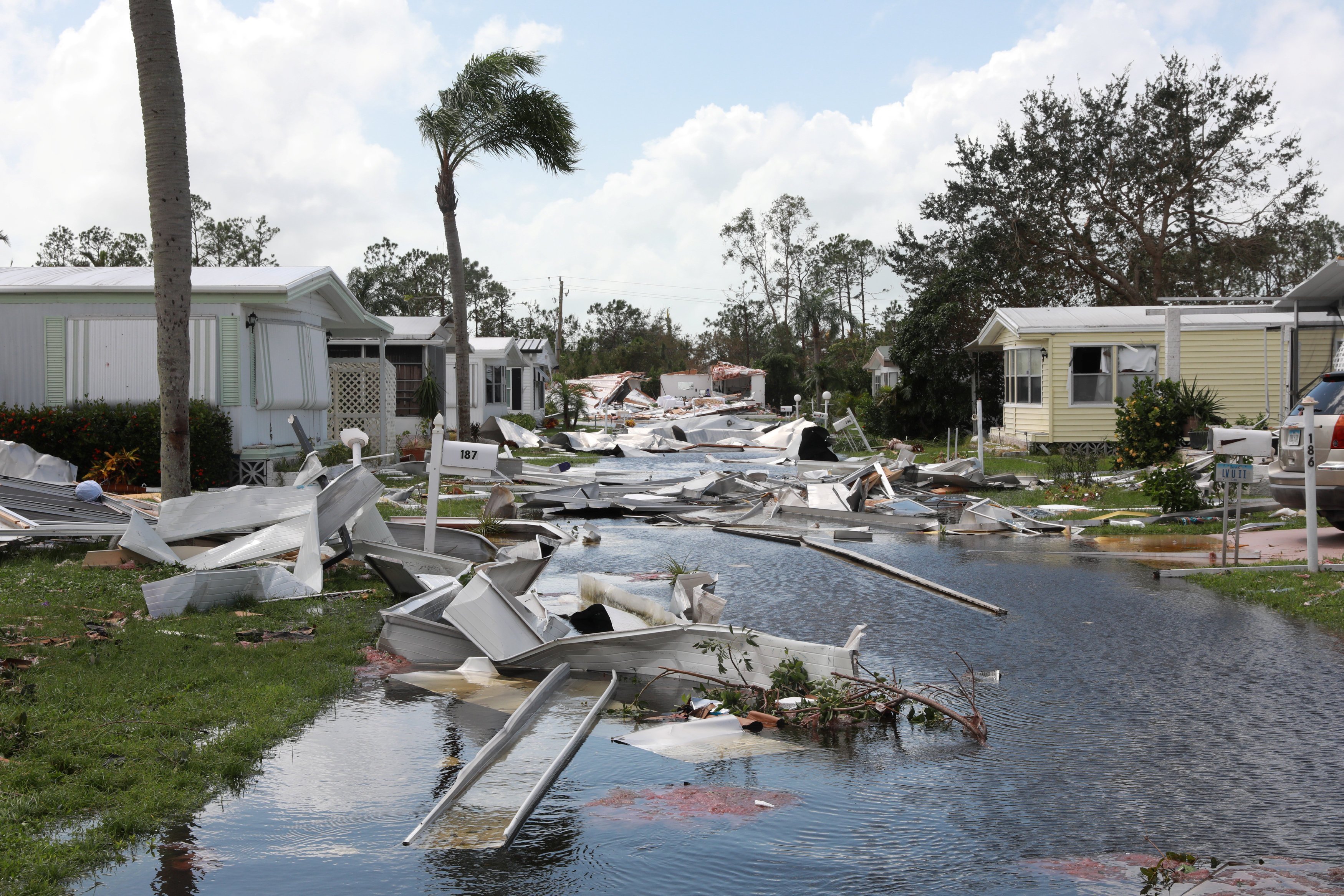 Every year from June 1 to November 30 is called hurricane season; as a routine tropical storms form in the Atlantic Ocean.

The wind directs the path of these tropical storms as they journey towards land.

In 2017 hurricane season, the winds directed their paths to the North hence they made landfall in North Atlantic countries like the Caribbean’s, America, Cuba, Florida

Most of the time, along its path the tropical storms weakens into a minor storm.

But on rare occasions, when the condition is right it gains strength and becomes a hurricane. Category 4 and 5 are the strongest and most dangerous hurricanes.

Hurricane Harvey is the first category 4 hurricane to make landfall in the US in the past 12years. It made landfall in Louisiana and Houston causing destruction and devastation

Right on the hills of Hurricane Harvey was Hurricane Irma which battered Florida and the Caribbean Islands.

This is the first time three tropical storms grows into a hurricane and make landfall along the same path in a short space of six weeks.

Official figures are unconfirmed but thousands of homes have been lost, 30,000 people have been displaced, over 30 deaths and 17,000 rescues. 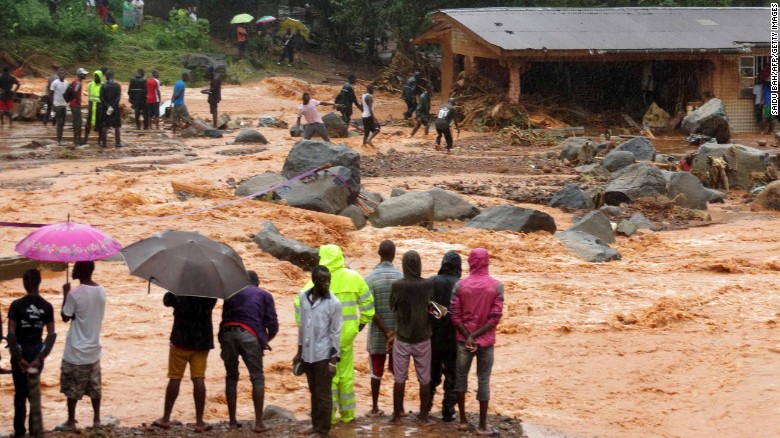 Mudslides occur when a large amount of water causes the rapid erosion of soil on a hill.

There was three days of rain on a steep Mountain side in Sierra Leone. This steep mountain side contained informal settlements. The rains caused a hillside to collapse causing a mudslide

The mudslide swept down the mountain town sweeping away homes and leaving residents desperate for news of missing family members.

The uprooting of trees for construction on the hillside is also known to have made the soil unstable and more vulnerable to collapse.

Sierra Leone’s meteorological department did not issue a warning to hasten evacuations from danger zones before the torrential rainfall between August 11 to August 14, AFP news agency reported.

Aid agencies have warned that there is a risk of waterborne diseases such as cholera and typhoid spreading as more flooding is expected. .

The International Organization for Migration released $150,000 in emergency funds.

Turkey, the UK, Israel and the UAE vowed to send aid, including clean water, medicine and blankets. 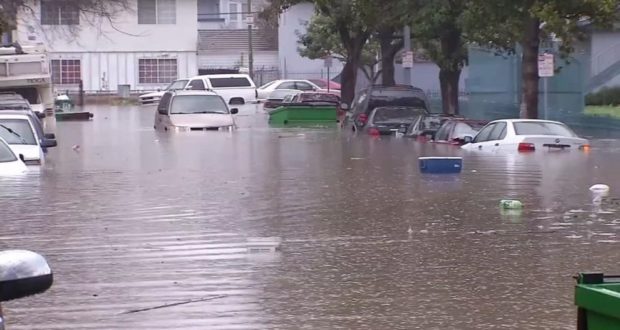 In august homes were submerged and lives were lost in Benue there was also a flooding incident in Kastina state.

In Kastina state Nigeria a 10-year-old boy lost his life while over 2,000 people have been displaced by a flood disaster that ravaged Kaita town of Katsina State.

The flood disaster happened following a heavy rainfall that persisted for several hours which destroyed over 150 houses in the area,” Umma Abdullahi-Mahuta, Acting Sole Administrator of the local council, told the News Agency of Nigeria in Kaita

In addition to heavy rains, blocked drainages aggravated the situation. 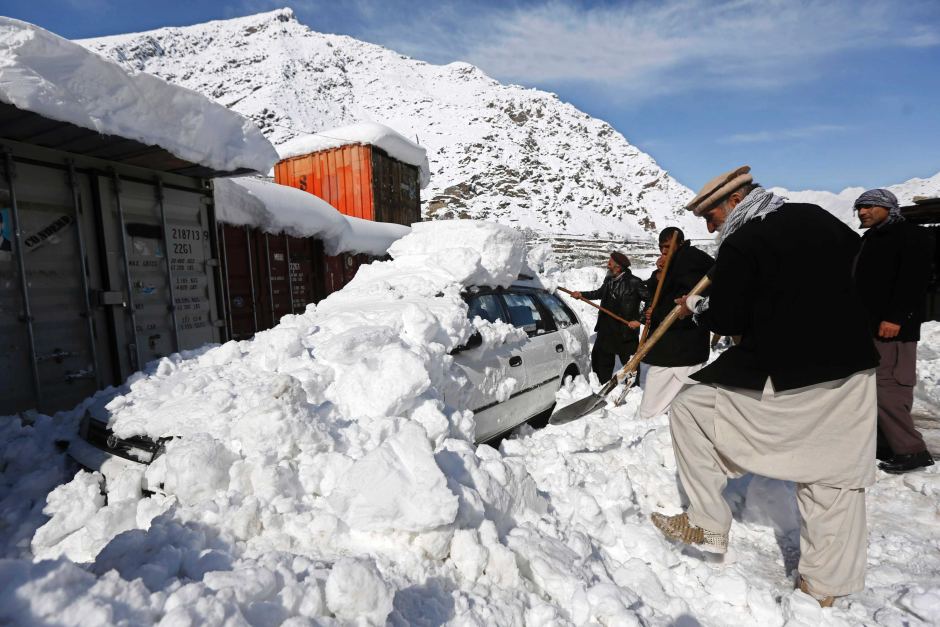 An avalanche is a rapid flow of snow down a hill or mountainside.

Wintertime, particularly from December to April, is when most avalanches tend to happen. However, avalanche fatalities have been recorded for every month of the year.

All that is necessary for an avalanche is a mass of snow and a slope for it to slide down.

At least 156 people have died along the Afghan-Pakistani border after three days of heavy snowfall caused a series of deadly avalanches.

Most of the casualties occurred in Afghanistan:  at least 143 have been killed, 103 are reported injured and 300 civilian homes have been destroyed, said Omar Mohammadi, a spokesman for the National Disaster Management Authority.

Mohamaddi said that most of the victims were women and children, and that deaths were reported. 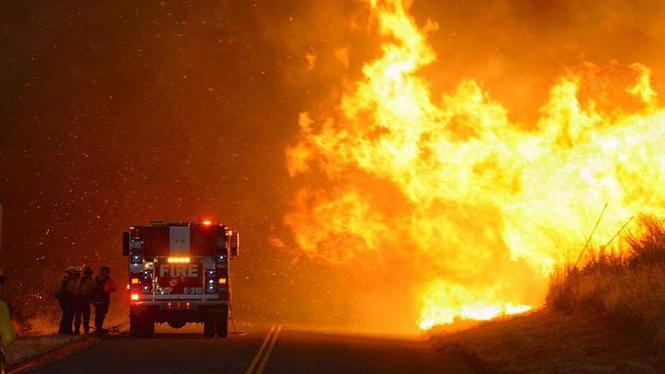 Portugal was experiencing high heatwaves with temperatures as hot as 39 degrees. The Heat and dry thunderstorms sparked a forest fires that have killed 64 people and injured 157

47 people died in or near their cars when a fire overtook the area; 30 people died while trapped in their vehicles while the other 17 died nearby trying to escape on foot

No one is spared, young and old.

The educated ones call it climate change

The religious ones say its end of times.

I say lets be grateful for whatever we have and where we are. there so much suffering out there. 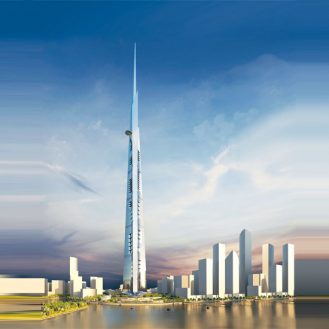 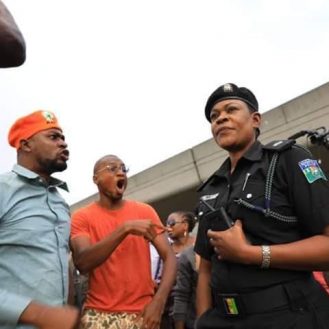 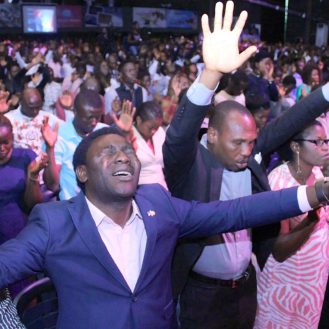