Am not writing to say congratulations, I just want to say I really dont care, y’all should just hurry up and leave the news cycle and twitter trends, I would rather talk about Perruzzi

Why should anyone take the entire Nigerian senate seriously, in the past 20years (since 1999) 109 senators and 306 house of reps members all collecting Fat salaries cannot solve “three basic problems” in the country

Water, Electricity and Medical care maybe good roads as a Bonus. We are not asking to visit the moon, don’t worry about climate change, Just help to ensure there is water, light and basic amenities in public hospitals like oxygen and syringe – thats all .

We have almost the same group of people returning to the 9th assembly. I dont care if its a mice that seats as senate president *eyes rolling*- would budget padding end now?

In 1999 he was elected into the house of reps, then became a senator in 2007 and all these years we have barely heard about any noble project he undertook that touched any lives- real projects that changed lives, not passing bills on paper that does not affect Mama Amaka frying corn by the roadside or chairing endless committees that drink bottled water and go home. As far as I am concerned , In the past 20years, Ahmed Lawal just added to bulk up the numbers 106+ 1 = 107 thats all.

That Goje’s 25 billion fraud case with EFCC was dropped so that he could support Senator Lawan as senate president. Be it true or false, we are so used to big numbers being named in corruption cases, its now like a mosquito bite, shrug it off

The senate is supposed to be a separate arm of government, one of their key objective is to checkmate the president, yet Buhari’s anointed candidate holds sway as senate president, that means…

Did I mention that the senate is basically a retirement place for previous State Governors, a place where they can enjoy fat salaries and huge pay cheques, and maybe some sort of relevance. I really dont care for this assembly, its a gathering of….

The only news that would make me seat up and listen is that the entire Nigeria National assembly- Senate and Reps is dissolved into 36 people ONLY. And these people must have clear goals that dont end on paper only = Water, light, medical care ….Maybe good roads (as a bonus). 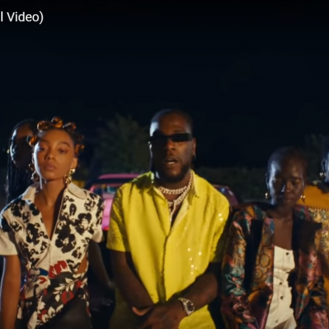 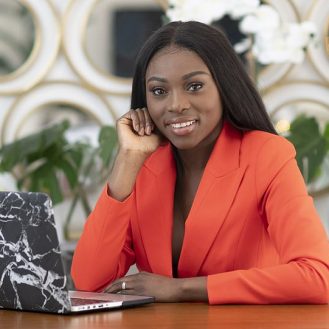 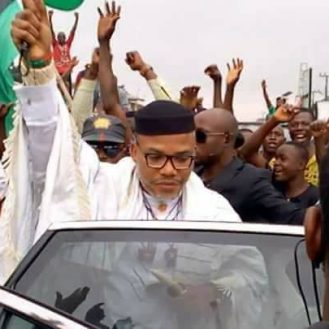 This was 2017 :  The Tragedies. The high moments.  Survival and love stories