Maybe you have seen this music video, or may be not. But before you watch it again or for the first time, lets relieve her heart break with future

Everyone always believed that Ciara and Future were an odd pairing, She was hip-hop royalty, he was bad-boy and King of Trap music . Ciara looked passed criticisms and baby Mama drama and stayed by future’s side, even as the other women in his life abused her, dragged her through the mud and called her a home wrecker.

Future claimed Ciara was different from his other baby Mamas he proved it by putting a ring on it; He proposed to her during her birthday with a 15 carat diamond ring.She got pregnant months later and made peace with the other women in his life ( baby Mama) because #family-first

While heavily pregnant and planning a spring wedding, rumors filtered in that future who was on tour had been cheating on her with his wardrobe consultant, Tyrina Lee, Ciara was broken but stayed back to repair their relationship because their baby needed his father around.

She even did a cover for a wedding magazine because at that time, she was the world’s most anticipated bride!- he said even though they were not together, he stayed around for a bit because he was embarrassed for her. Ciara joined his long list of baby Mama(s) and became the laughing stock of the press.

“what did she expect, he has three baby Mama(s)”

As quoted by everyone who laughed at her at the time.

But its all good,  Sometimes it takes heartbreak to help point people in the direction of true love.

Ciara leveled up big time with Seattle Sea-hawks quarterback Russell Wilson. After months of speculation, it was Russel Wilson who came out to say that he was in love with Ciara and they had a special relationship- he confessed he wanted her before she even met him and declared full on commitment for her. If pictures were worth a thousands words- Russel was telling the truth – Just look at how he loves her son with Future


one year later- he put a ring on it – A 16 carat diamond ring. wedding bells happened four months later, followed by the birth of their daughter.

Now lets play this song, with this back story in mind am sure you will appreciate it better

And future- He has been so salty and jealous, First he was upset Russel was pushing their baby stroller and hugging their son, then he called the relationship a publicity stunt, bad mouthed Ciara until she slapped him a defamation law suit- Though they have both settled out of court, he is still salty- In January he claimed Russel Wilson is not a man and that Ciara controls him

Well Ciara has launched her record label, released an album , got accepted to study at Havard. Her husband has signed a new deal worth 140 million dollars.

It ok, to let the tears drop fam! May every future in your life give way for a Russel Wilson. 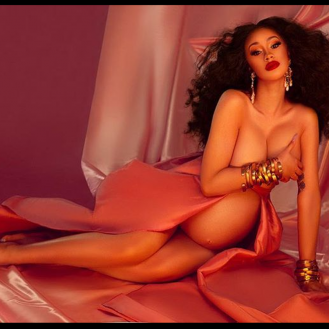 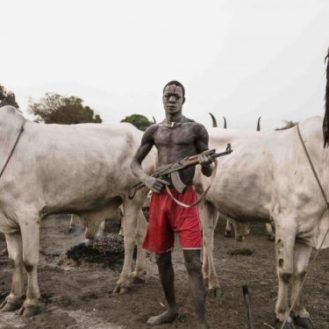 Killer Herdsmen: How seasonal movement lead to the killings in Plateau (June) and Benue (January) 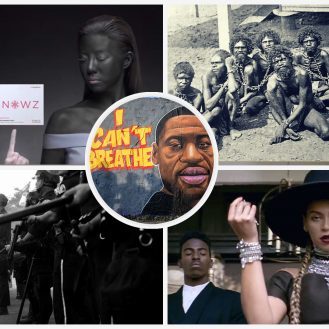 From slavery chains to handcuffs- The fight against decades of RACISM.