The verdict is in, move over Beyonce and Adele, Celine Dion is still the queen of Soul. She absolutely nailed it, Legend!

The emotional ballad Celine Dion delivered  is for upcoming Marvel movie Dead-Pool 2, which would be hitting the Cinema(s) by May 18.

Dead-pool is a 2016 American superhero film based on the Marvel Comics character of the same name, distributed by 20th Century Fox. It is the eighth installment of the X-Men film series.

Marvel super hero movies readily bring to mind superheroes, bomb blasts, super villains and some ass-kicking, Celine Dion’s powerful vocals on a heartwarming song was a marketing strategy to do something different in an action packed movie. This is according to David Leitch the film director.

As part of the marketing gimmick, Deadpool did a ballet dance as Celine dion sang her heart out, their joint performance is trending worldwide.

The first sequel of dead poll was a massive hit; its production cost was 58 million dollars but it grossed almost 800 million dollars in movie tickets making its lead actor Ryan Reynolds a star. 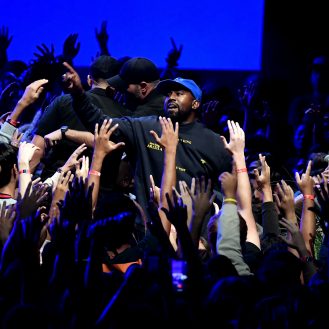 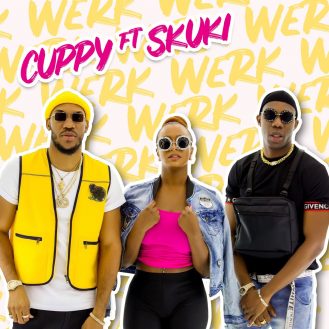 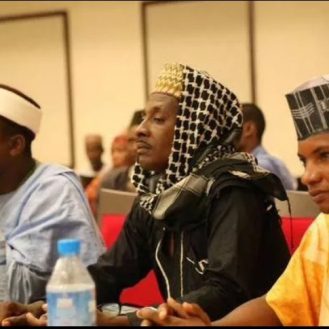