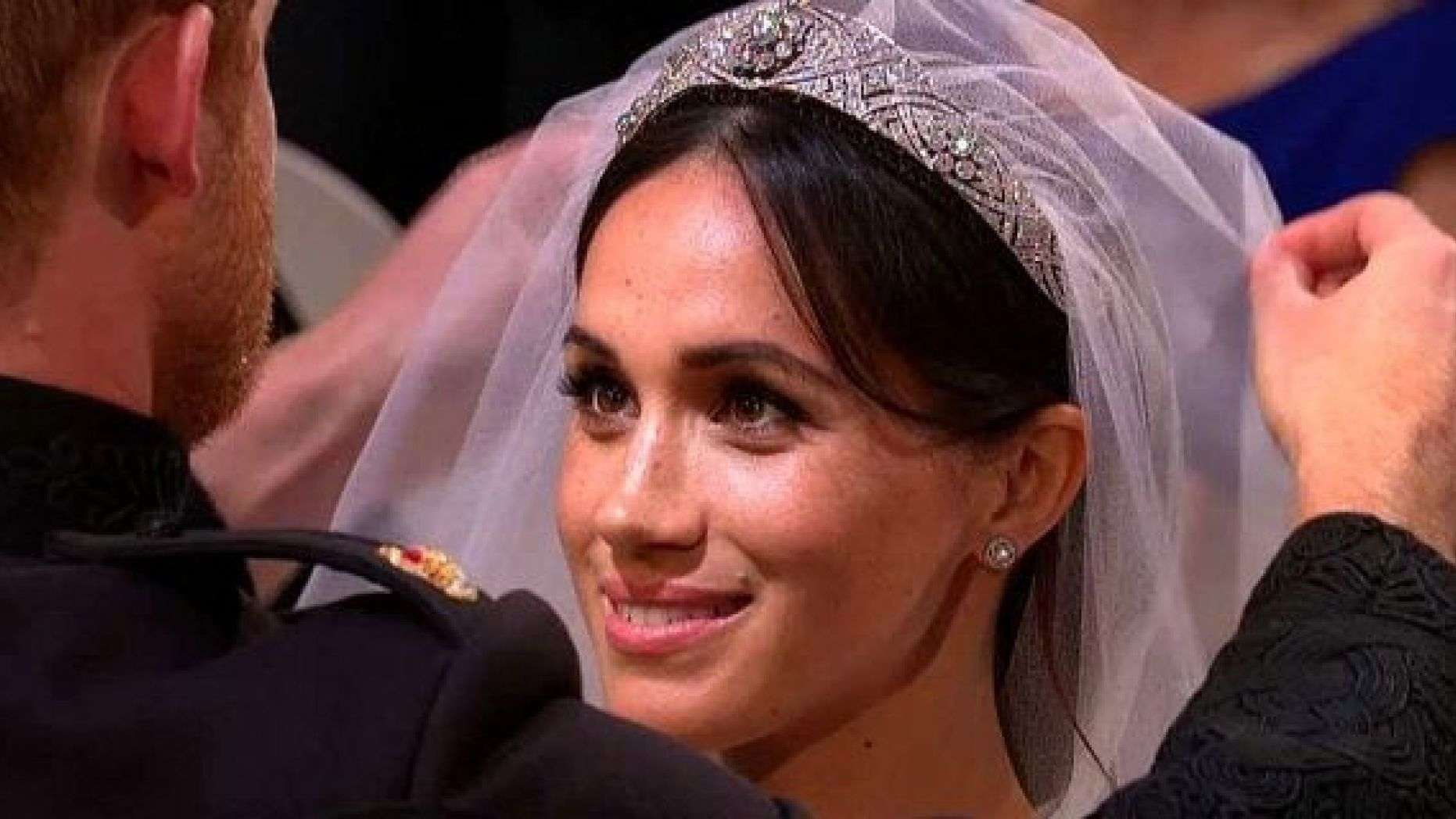 She traded her B.list celebrity status in Hollywood for a tiara and a new title the Duchess of Sussex.  Her marriage to Prince Harry captivated not just Britain but the entire world . She made the top 10 shortlist for Time Magazine’s most influential person alongside Donald Trump and Vladimir Putin.

We are not suggesting her marriage is a business deal that made her successful, but guys lets face it, she is blue blood now- and the British tax payer would fund her royal highness (HRH) expensive suits. 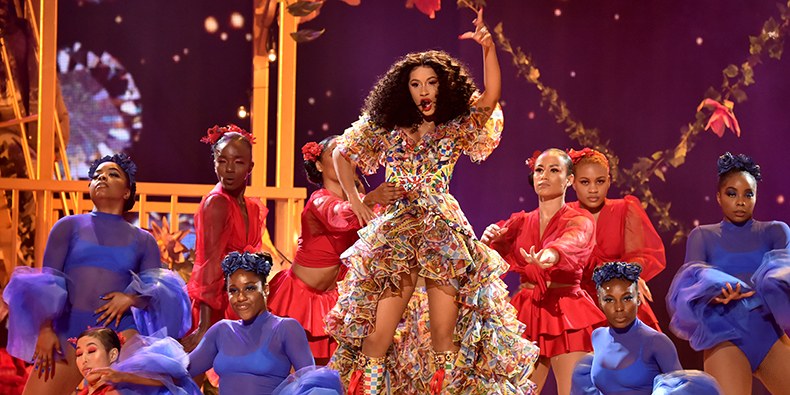 Cardi hit the ground running in 2018 with some Finesse,  She also entered they year with two Grammy nominations to her name for her debut single – ”

Desperate to prove she is no one hit wonder she poured so much effort into the release of her first album invasion of privacy- it paid off. her  first album

Kylie’s make up company is almost worth a billion dollars according to Forbes.
Kim Kardashian’s beauty line KKW beauty is so successful she sold 10 million dollars worth of Fragrance on a single day
Kendall Jenner retains the title of the highest paid model in 2018 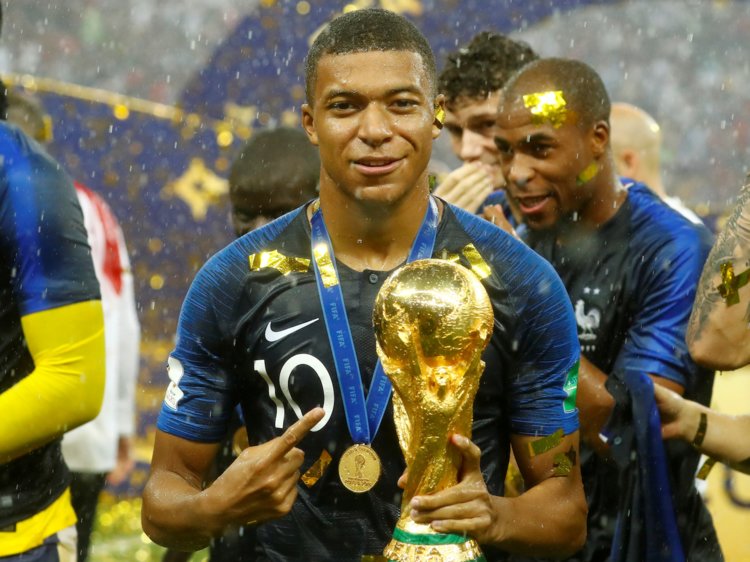 Ihe future of football is Kylian Mbappe. He been doing great things for a while, but the world cup was his coming out party. He became the youngest footballer to score more than two goals in the world cup knockout game since Pele in 1958

Mbappe has hit 16 goals in 19 appearances for PSG this season, as they continue to chase down more trophies at home and abroad.  The awards have followed- 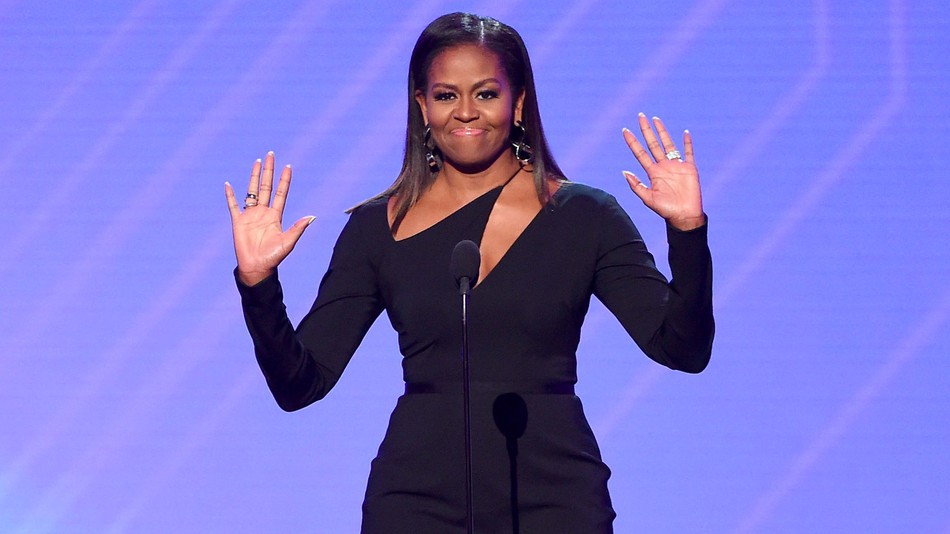 Her memoir, becoming Michelle Obama is the  No. 1 best seller in the America, Canada , U.K., Germany, France, Italy, Holland, Spain, Denmark, Norway, Finland, and Greece and is being published in 31 languages.

as she stepped into the spotlight to promote her new book, she endeared herself to millions of fans across the world, she was relatable, cool and fun as she spoke about her self doubts, life as first lady and other details 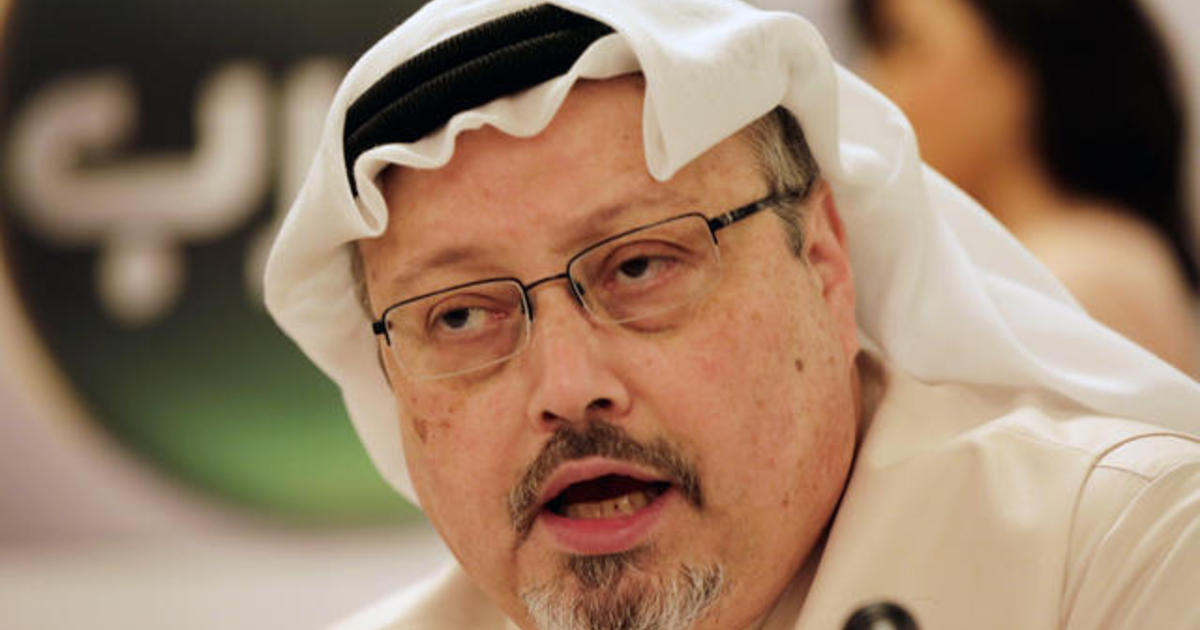 Unfortunately, success as a Journalist came because he died- He has become a Martyr like figure representing Press freedom.

His disappearance at the Saudi Consulate in Turkey set off a series of events and Media storm that threatened the faith of the Saudi empire before the rest of the world. Its alleged killed by Riyadh, as a punishment for criticizing government policy in his articles for western newspapers. 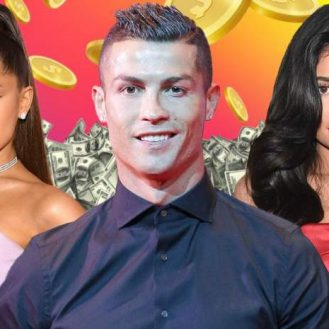 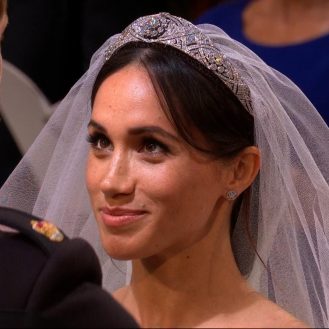 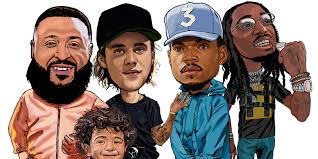