Hello guys, here is a throw back post where I explained everything you need to know about Brexit – Enjoy!

Here’s how it all started…

To create lasting peace after World war 2, Europe decided to form an alliance by wedding 28 countries in the region to form one family

It’s was a proper wedding with rings exchanged – (documents actually)

The entire family calls themselves the European Union. They are a very large family that loves and protect each other. declaring war on one means war on all – so they combined their armed forces to form (NATO)

As a large family with millions of kids, The European union keeps business within themselves so everyone can grow and thrive (THE SINGLE MARKET)

All 28 member states trade without boundaries. That means I can sell my apples and cabbages anywhere in the Euro zone without custom checks, or paper work. Because of the free trade policy, all the wives (countries) of European Union are thriving economically, any non-family member like America or India would pay a lot more to buy the same products (Tariffs)

I WANT A DIVORCE

After the referendum, UK triggered Article 50 to start divorce proceedings, but the terms of divorce has led to absolute Chaos

It means EU/ UK are splitting on friendly terms, The laws would be slightly relaxed, UK can still trades in the “single tariff free market” but in exchange for this, the UK must STILL respect free movement (of goods, people, money and open boarders)-.

Many hardliners think a soft Brexit (divorce) is a betrayal of the peoples vote. BREXIT means BREXIT – soft Brexit not an option

This means UK is leaving EU cold turkey- No access to the single market, no contributions, no immigration into the UK ( families can no longer visit), no more EU laws in the UK . United Kingdom will now pay import taxes for  goods brought into the EU.

Some are suggesting lets leave without a deal- If the EU will not give us what we want.

That means EU laws cease to exits, chaos might ensue with traffic at the boarder stops. It could spark food shortages and leave hospitals without medical supplies .

UK parliament has said they would definitely reject a no deal Brexit .

She tries to find a balance between a hard and soft brexit to please all sides . The UK stays in the single market, but can still negotiate trade deal with other countries, they will accept free-movement of people, goods and services.

No Divorce, No Brexit – Lets change our minds:

Well that’s what many are considering right now in the midst of the chaos, but the 52% that voted to leave the EU will never let that happen

And one last issue ….

Custody battle over one adopted child EU shares with the UK

Am sure by now you thinking its a complete mess- I could not agree more! 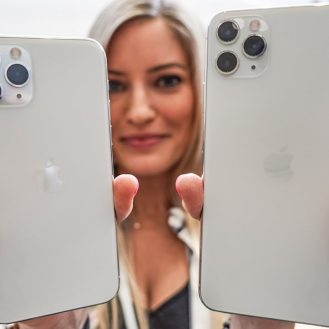 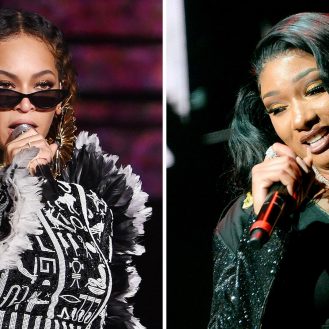 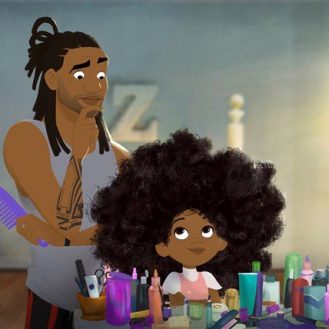 A short animation about Afro hair won an Oscar #oscar2020