Big brother announced a surprise twist in the game- two evicted house mates would return to the house to compete for the grand prize. The evicted house mates are: Ahneeka, Anto, Ifu-Ennada, Princess, Vandora, Leo, Angel, Bitto, Dee-One, Khloe and K Brule; for them the dream of 45 million naira have been brought back to life

But most Nigerians are not excited about it, as far as many are concerned, it’s double standards to bend the rules in the middle of the game.

The evicted housemates have seen who the strongest contenders are and realised where their strategies were flawed. In order words, they have been given a cheat sheet as they go back into the house.

Irrespective of the protest some names have started making rounds, three names are getting the most love, these three fit the controversial profile of housemates that get saved anytime they are up for possible eviction; and we have strong reasons to believe they would make it back to BBN

Khloe has a sharp tongue and a quick temper, and yes she did bring the drama with constant bickering and disagreements with fellow house mates. To make matters worse, her partner Kbrule was dealing with a quick temper and apparent mental health issues of his own.

First strike was when jealous Kbrule attempted a suicide jump. The apple of his eye Anto kissed Lolu which was too much for him.

With an opportunity to bring back two house mates,  Nigerians are most likely to vote drama back- and Khloe gives it good!

She was paired with Leo as team Lifu. Ifunada is a very competitive no nonsense person. Friendly and easy going but aggressive when you ruffle her feathers- just ask Tobi 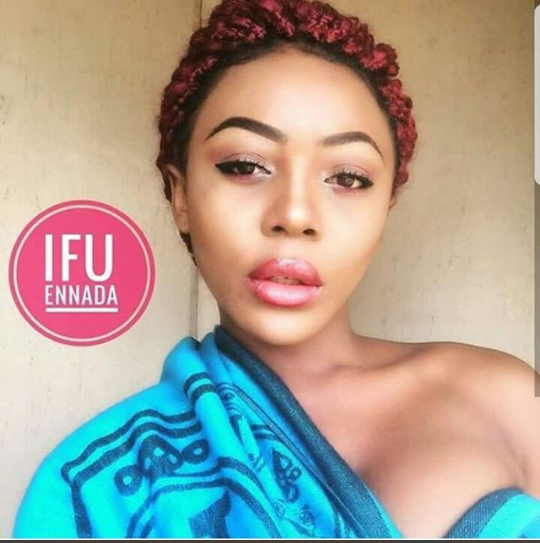 In the Pepsi roc the Mat challenge she displayed some of her competitive streak with Bam-Bam and Ricco trying to double cross her; she finally won the challenge.

On eviction day was when she made the most impression on Nigerians because of her spot on analysis of the relationships in the house.

With an opportunity to recall two evictees, she is highly favoured to return.

Jolly good fellow Ahaneeka is also being touted as a possibe BBN returnee , but I would bet my coins on  Ifu-Innada and Khloe.

What do you think? 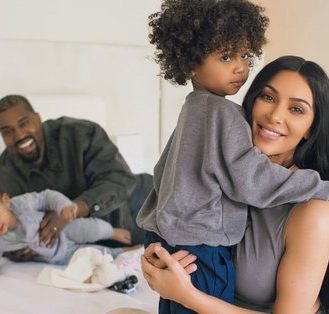 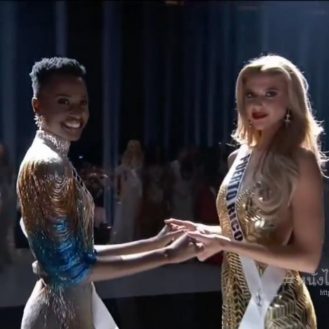 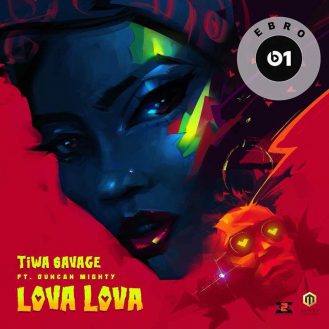