Am assuming we have all heard some bits and pieces of the rumbling in Aso rock between Nigeria’s first lady, the alleged cabal and their kids. with so many bits of information flying around, lets help you put in all in perspective and make sense of recent events ….(because gossip is sweet like that)

This came as a surprise to many, throughout her husband’s first tenure, she was comfortable being the wife of the president, suddenly she claimed it was causing confusion with the other first ladies(State Governor’s wives)

In hindsight we could conclude she was making some effort to assert herself as the battle with the cabal raged on silently.

Late September – Where is Aisha Buhari?

She was absent during very notable functions in the country including the Hosting of Guinea President Alpha Conde in Daura for Eid El-Kabir celebrations, she was also missing in action at the 74th United Nations General Assembly (UNGA).

By late September, Nigerian press filed a missing persons report. Insiders in AsoRock began to speculate that the first lady left in protest after several unpleasant developments within Asorock .

Standard procedure is to get ahead of the story by releasing an official press statement stating her reasons for travel and due return date- but the silence from her inner circle and spokesteam is an indication that there was in fighting that lead to her leaving for London.

Wedding rumors started filtering out of Asovilla from the first week of october. Sadiya Umar Farouq who heads  newly created Ministry of Humanitarian Affairs, Disaster Management and Social Development was rumored to be his new bride and first lady

“VAR check”- She just recently took over from Osibanjo’s position at the Social Investment programme – as orchestrated by the cabal. this makes her the Cabal’s baby- they must have been grooming her for a bit

She is 44 , she is single, and the youngest person at the Federal executive council of Buhari’s cabinet. She DID NOT deny the wedding,- her fake account denied it leading her to clarify she had an impersonator

Sept 11th- A leaked Video and an E- wedding

was it Aisha Buhari, was it a fake video? was the president’s wife locked up by the Cabal in some room at Aso rock? …. there were many speculations….

October 13th Aisha Buhari’s returns – there is so much excitement

The first lady returned with a huge smile and mischievous glint in her face, you could tell she was really happy, There were airs of victory as her praise singers welcomed her shouting first lady- the excitement was palpable.

Observe: – The old woman praying fervently, it feels like they won lottery because she is back. This is not the first time she is travelling or going on a long trip- so why are they celebrating this much?

The plausible explanation? there was a wedding the cabal planned, but it did not happen- they failed- she won

It was me on the video

It happened right in the presence of my security officers, but they failed to do anything about it because it was Mamman Daura’s daughter that videoed me.

Her interview with BBC indeed confirmed there was a failed attempt by the cabal to hitch the president with another wife.

One thing that really stood out to in her interview with BBC was that she refused to answer questions about her husband’s wedding- She said her husband and the woman in question are best positioned to respond to that considering that they are the ones involved.

she also said that but the woman in question did not come out to deny the marriage thing until after Friday when the marriage didn’t hold.

she accused Aisha Buhari of violence, including throwing a chair and breaking the door- in her own words-

“So I recorded it to show our parents and the security, so that they will know the truth should anything happen. Because the way she was raging and shouting, I was thinking that she would pick something and hit us with it or something like that.

If you made this far you like gossip, we all part of Nigeria’s problem. Side note- just imagine this happening with Maryam Babangida or Late Stella Obasanjo. 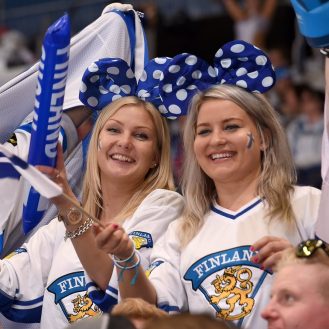 Is Finland really the world’s happiest country?- (as ranked by the United Nations for 2 years) 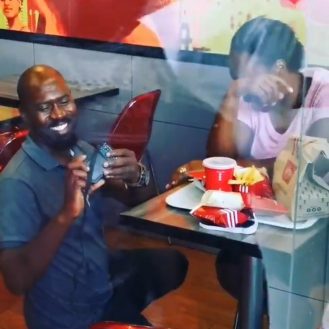 South African man was mocked for proposing in a cheap eatery, now South Africa has united to sponsor the wedding 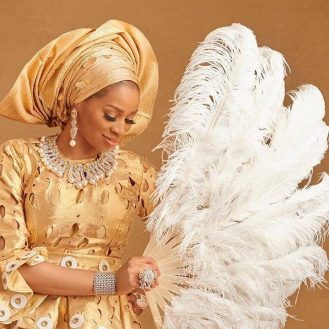