When we lose a musical icon, by default we go through their playlist. We have listened to most of Aretha Franklin’s songs and one word guys – Vocal powerhouse. When she performs live, she does not need any choreography or stage effects her voice is so powerful it takes over.

Her family has released a statement- “In one of the darkest moments of our lives, we are not able to find the appropriate words to express the pain in our heart. We have lost the matriarch and rock of our family”.

Was composed by Aretha Franklin and her ex husband Ted white. A feminist anthem that peaked on the billboard charts.

3 Say a little prayer for you

A two time Grammy award winning song (Best R& B performance and best vocals)that earned her the title queen of soul.  Respect became an empowerment song adopted by the civil rights movement. She was a huge supporter of Martin Luther king & the song respect Mirrored his struggles.

This one is timeless, Its one of those songs everyone knows even if like me you recently found out it belongs to Aretha Franklin. Watch her serenade the first family with her Live performance 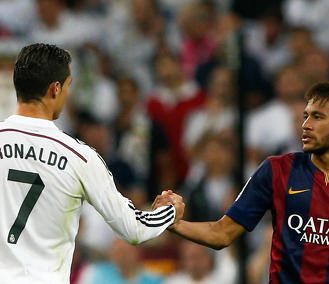 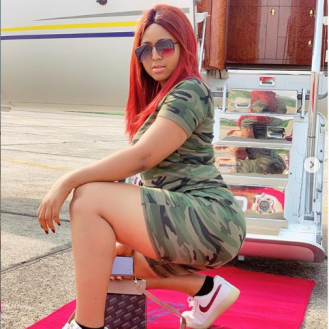 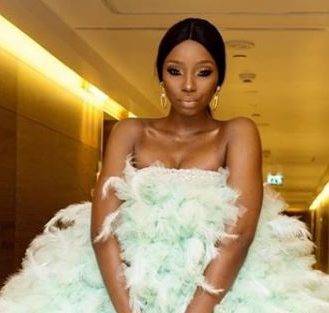