If Apple lovers must tell the truth, Tim cook did not announce anything completely new or ground breaking at yesterday’s Apple launch as they unveiled three new smart phones and an upgraded Apple watch 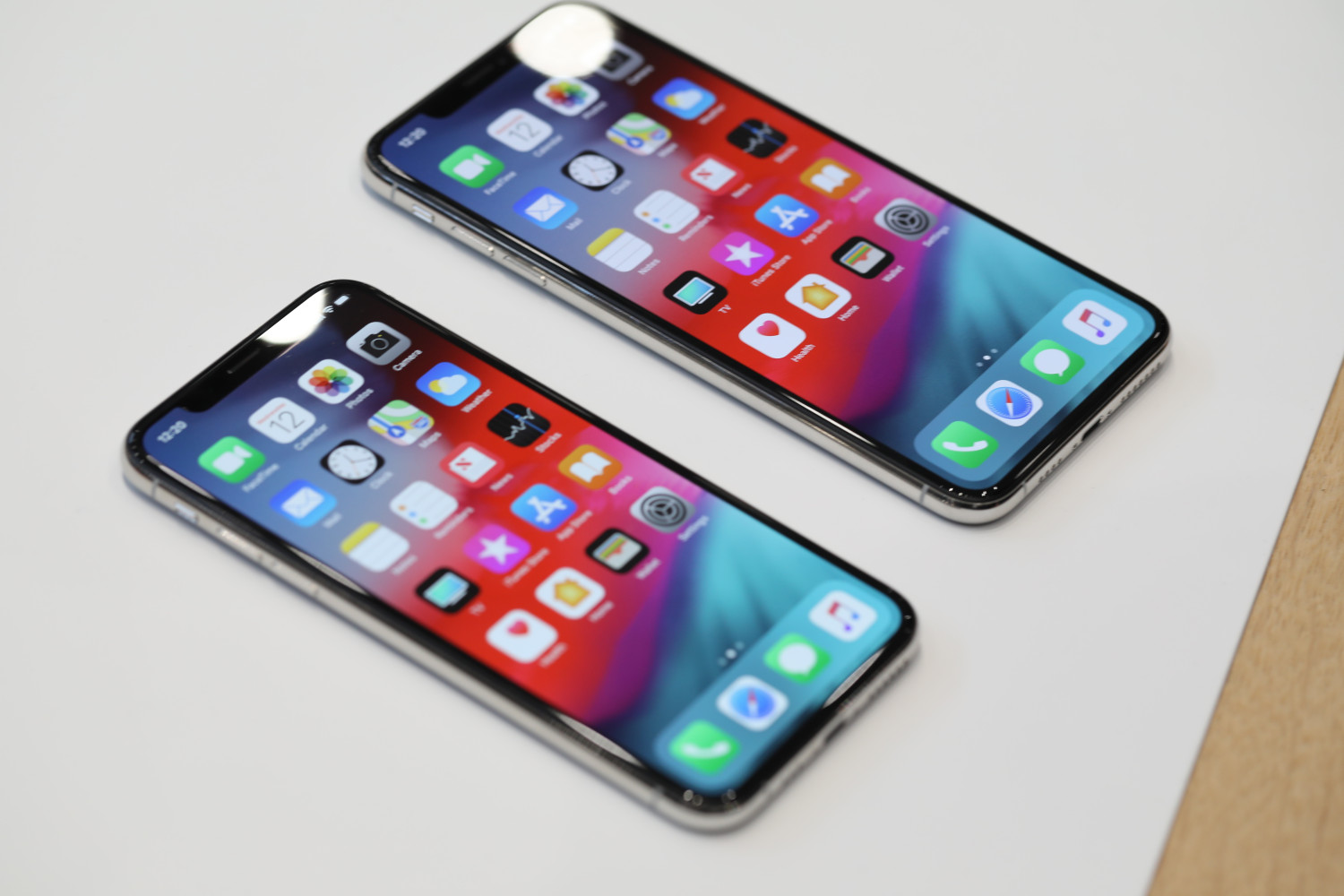 All three products were more or less upgrades, design and hardware improvements- apple after Steve jobs is lacking in the innovation department

A brief flash back for context ….in 2007 when Steve Jobs introduced the very first apple phone he revolutionized the world of mobile for good- for the rest it was sink or swim 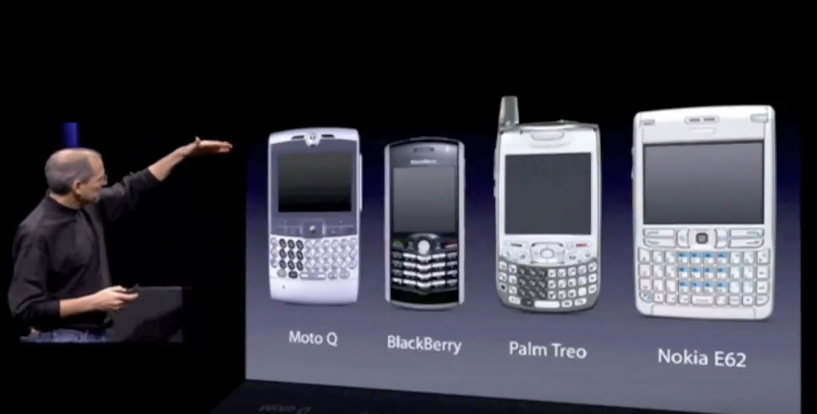 “Today we are  introducing  three revolutionary  product– a wide screen  iPod with touch controls , a revolutionary mobile  phone, an internet communicator: these are not three separate devices, this is one device and we are calling it the i phone. Today apple is going to reinvent the phone”

Before his death, Steve Jobs created most of the company’s flagship products- Apple, I Mac, I pod just to name a few. Apple became synonymous with innovation and breaking boundaries- but not anymore it seems

In yesterday’s Launch, There was only one hardware upgrade that made all the difference- The A12 Bionic Chip. 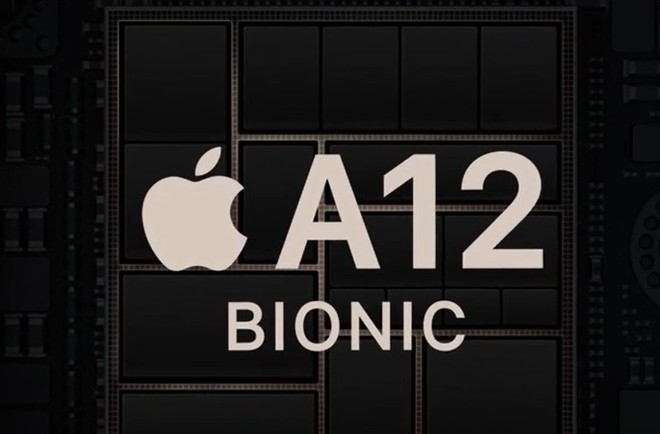 Because of the A12 bionic chip, it’s faster to authenticate users with Face ID and tracking facial movements for Animojis, or animated selfie emojis.

In addition , the new iPhones comes with increased dust and water resistance – 1p268, 512 GB more storage, extended battery life and a dual sim.
The Apple Watch was only given a larger, rounded corner display and updated biometric sensors. 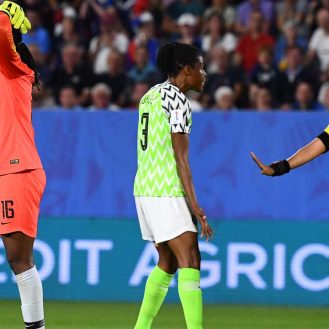 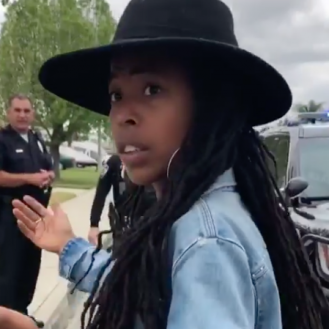 Everyday Racism in America– 7 new cases of black discrimination for- Sitting, sleeping, checking out of a hotel ….see more (Videos) 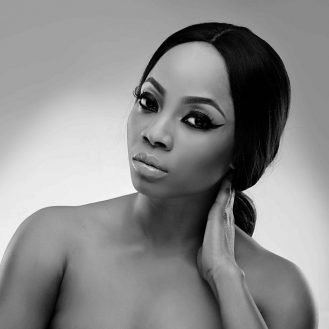