It was another Falz night… Sort of

Everyone loved his performance, He also took home the award for best supporting Actor.

After his performance and Trophy win,  Nigerians officially ordained him as an all-round entertainer- Rapper , Singer/Songwriter – Comedian – Actor – MC.  by the way, He is also a Lawyer

Tobi and Alex needs to get a room

They continued their Instagram feud as they came on stage together to present an award. (sometime last month Alex blocked Tobi on Instagram) Tobi brought the topic up on stage while they were presenting an award, but Alex wasn’t have it and put up an obvious attitude calling him annoying.

Whether the beef  was real or rehearsed- They got the desired attention, everyone is talking about them. 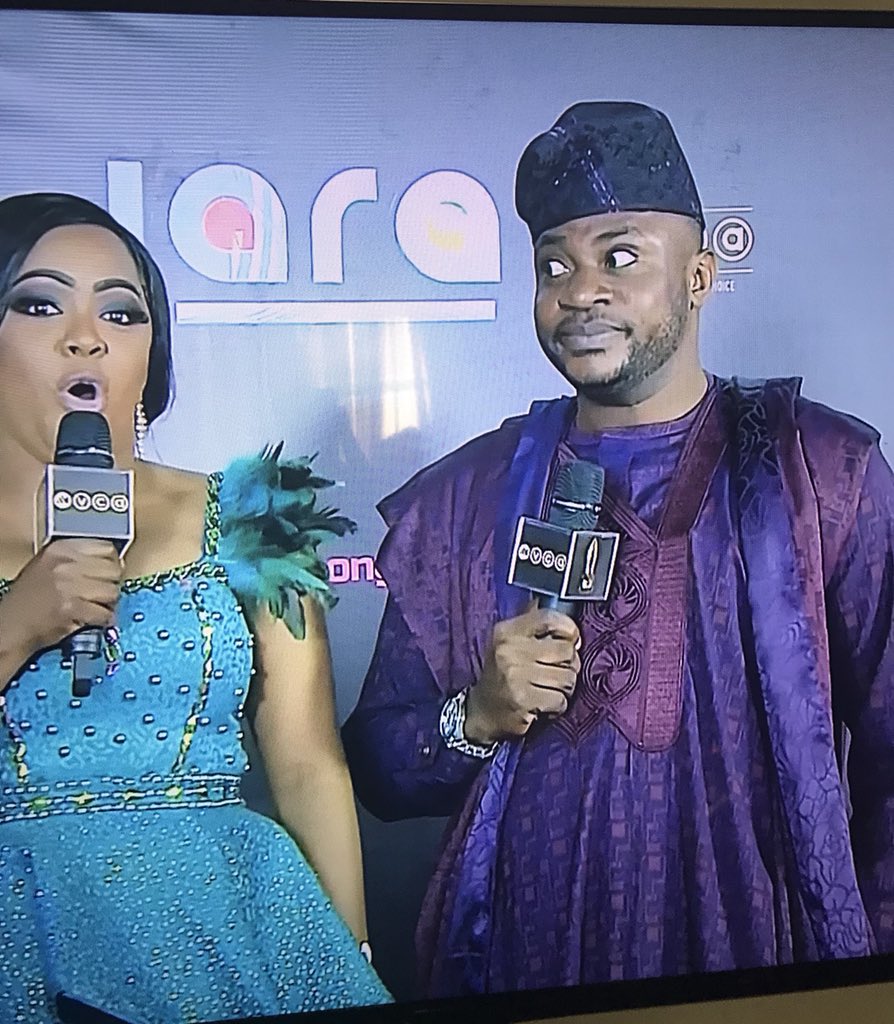 He won an award for the Best Actor in a Comedy Movie/TV Series, gave an inspirational speech and made more meme faces we can use in future what else could we ask for?

Omo Sexy was in the building- she made a surprise confession, started a feminist debate & stirred up some controversy 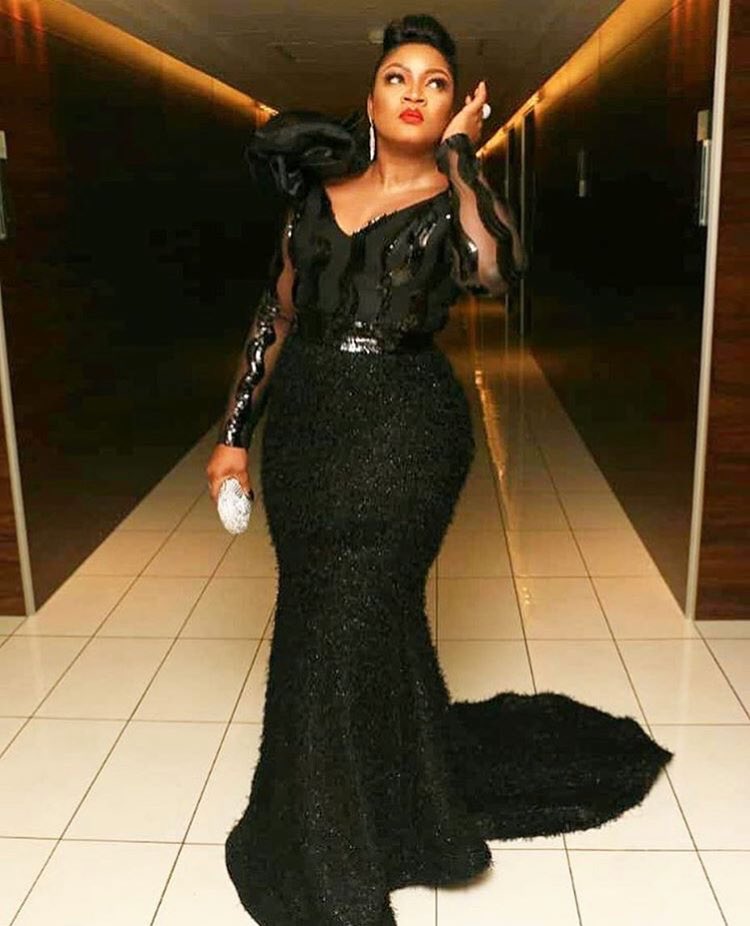 She won an award for the best actress in a movie for her performance in “Alter ego”.  She confessed She had won many awards but not an AMVCA- (surprising) .Omotola was looking really “snatched” in all black, not bad for a woman of her age.

During her speech, She thanked her husband for his love and support- she quoted “I would not be standing here without your love and support”  a statement that prompted  Nigerians to drag Twitter Feminist, they were called out to take note of what Omotola is saying.

Still on Omotola, some Actress called Sola Fapson called her an absolutely horrible person for whatever reason. Maybe she got snubbed on AMVCA or something – no one knows, but then again who cares?

Eko Hotel is a silent winner that keeps winning

Try and understand, almost every major event in Nigeria happens at Eko convention center, literally all. Event Vendors are yet to find another venue that would offer the Eko package. Most celebrity photos were staged at their hotel rooms or lobby #free marketing. 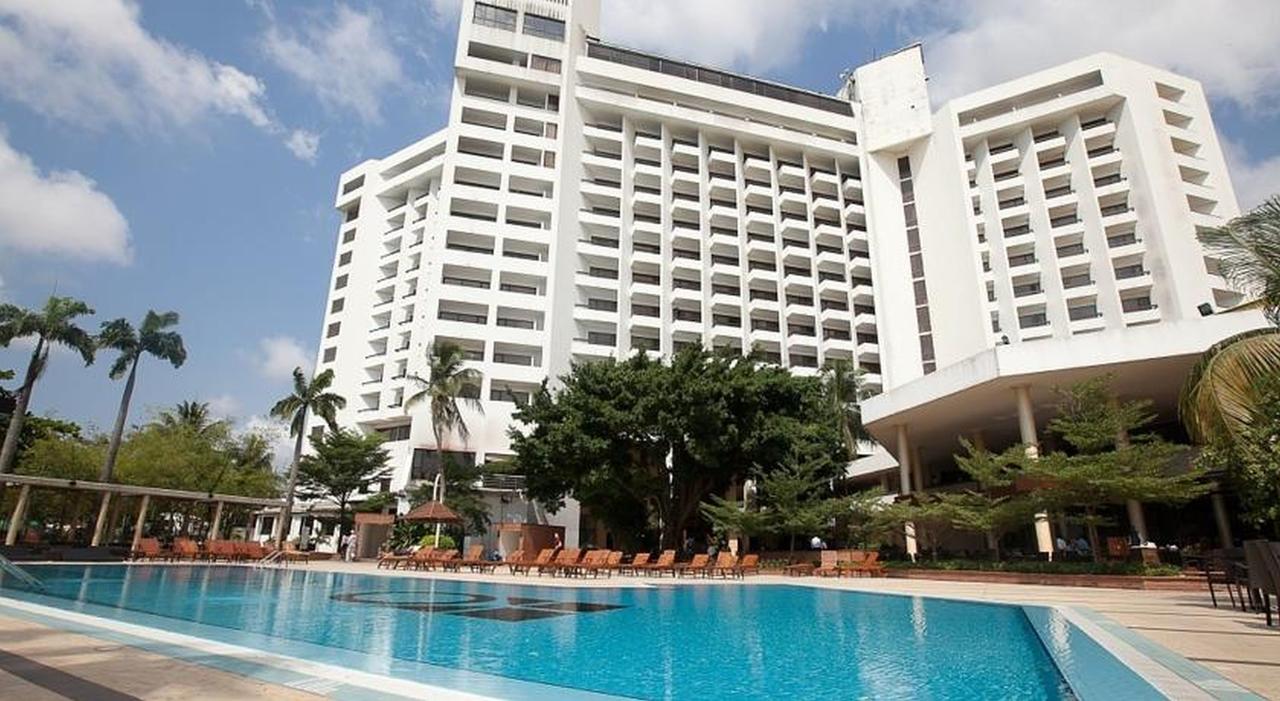 Selfie time! Ngozi Nwosu brings back the humor from her famous airtel ad 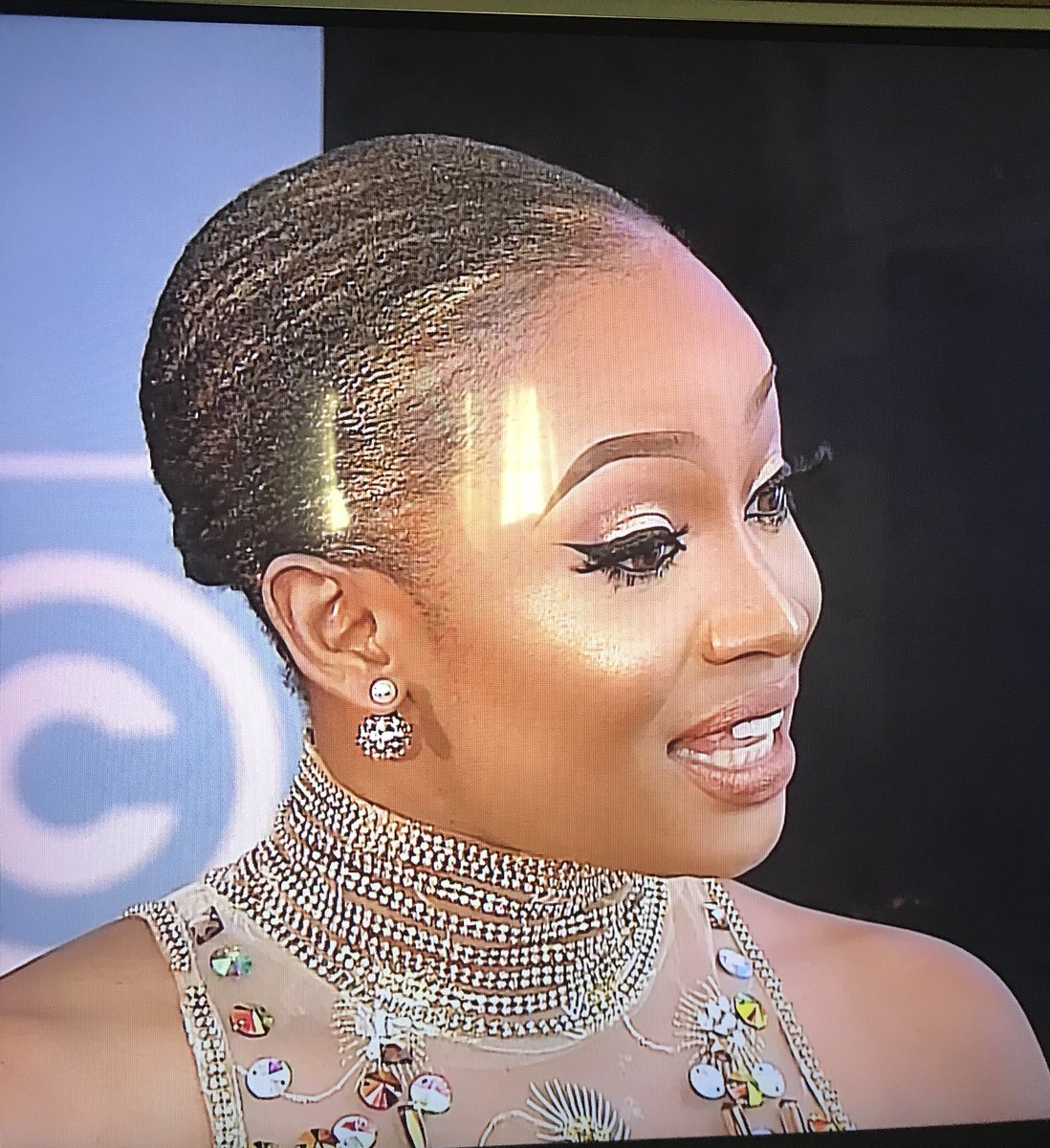 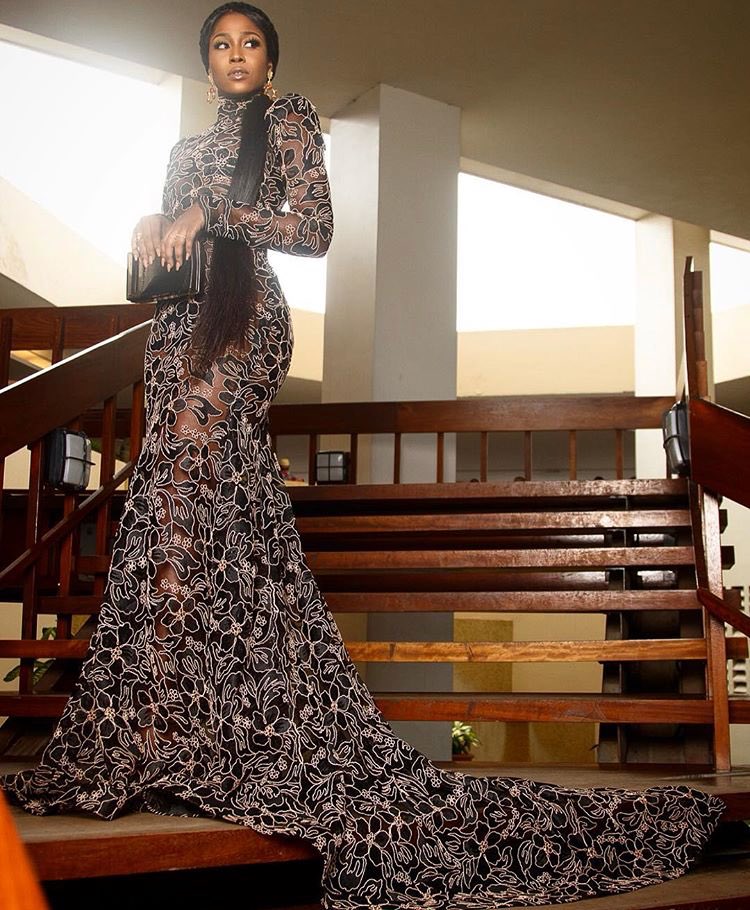 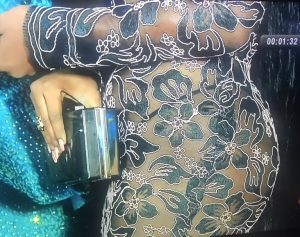 Lilian  Afegbai’s dress was see through and her panty liners were all out- Nigerians were not having it. We are not ready too much skin

These two made our hearts melt:

I mean  we saw so many terrible outfits, but come on Bam-Bam, this has to be a publicity stunt. Why are you trolling us; who allowed her to leave the house looking like a foul about to lay eggs. Its either she is stubborn or has bad friends- whatever the story- bye girl. 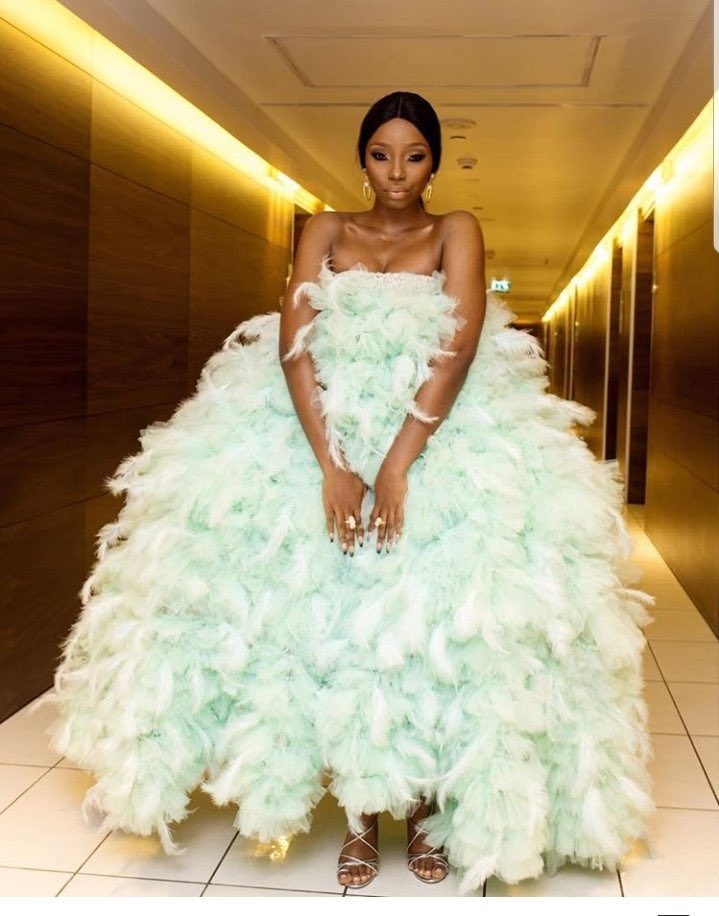 The tape on Ebuka’s ears though…one word, cringe worthy. After all the flossing. 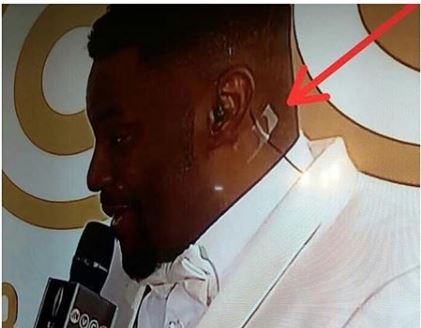 Its really tough to choose between Anto and Cee-C; So much class here girl and we are all for it. 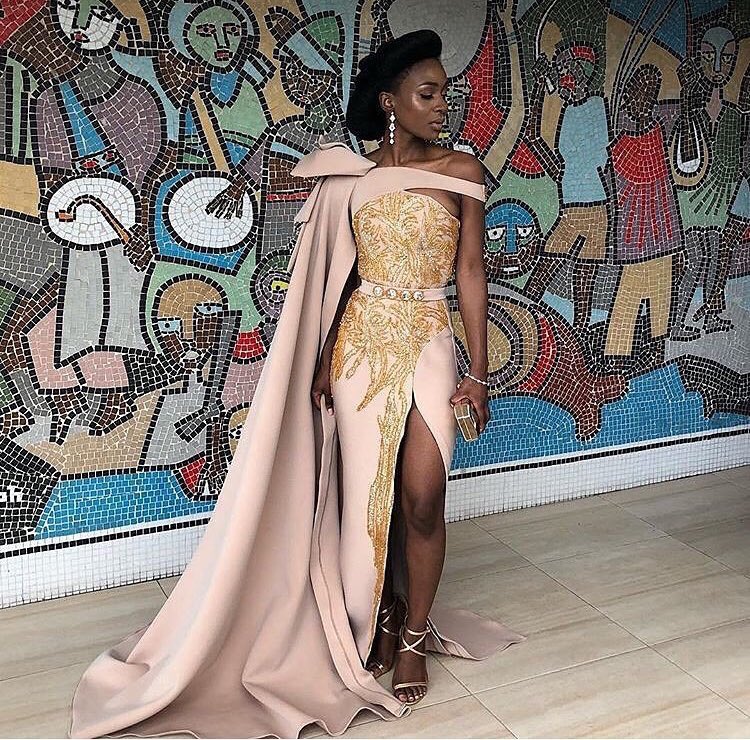 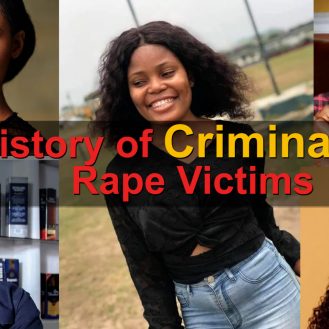 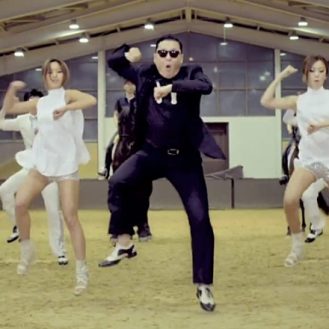