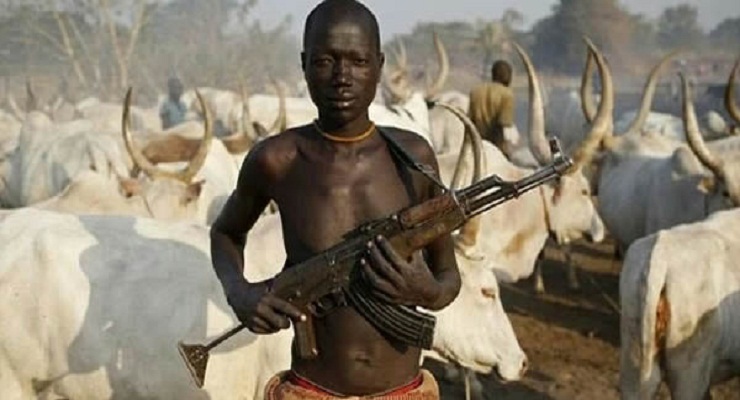 They have been named 4th on the global terrorism index yet no prosecution in Nigeria. Who owns the cows, who are giving them weapons, why have the Nigerian army not moved to crush them just like they did to Boko Haram, why have they not been declared a terrorist group in Nigeria. Whispers from CAN and Other bodies are suggested their activities are sponsored by higher powers in the North. could this be the case? If yes, who are the faces behind Fulani herdsmen.

2)  Why have former president Jonathan not been arrested for fraud? 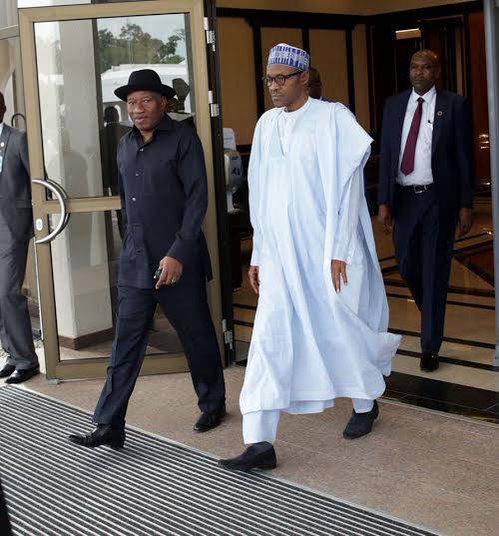 Every embattled person being named in corruption allegations at some point was acting on instructions of the president. That means he should be named the primary suspect and the rest accomplices.

According to multiple sources, He instructed Dieziani to withdraw the sum of $289.2 million from NNPC . The said money was released “in cash” to the National Intelligence Agency, (Sambo Dasuki). They claimed the cash was used to solve security issues. Dasuki and  Olisa Metua had also acted on instructions of the former president.

Is there an agreed code in Nigeria that ex presidents in Nigeria are untouchable?

3) Whenever would the presidency, government and elites decide to build one world class hospital for themselves Here in Nigeria?

With all the money being looted and recovered, all the extra spent on-air ambulances and foreign hospitals, the government can at least covert such funds into one world class hospital. Not for the rest of us (that would be asking for too much under the circumstances) but for themselves so in case of an emergency they don’t get trapped – An air ambulance was just approved for Alex Ekwueme former vice president to get treatment abroad. The implication is that we are growing the economy of other countries and paying their staff by constantly patronizing their hospitals.

4) We mourn the death of Tinubu’s son Jide, a painful loss and a parent’s worst nightmare. But we cant help wonder if he was an enemy target or a sacrifice? 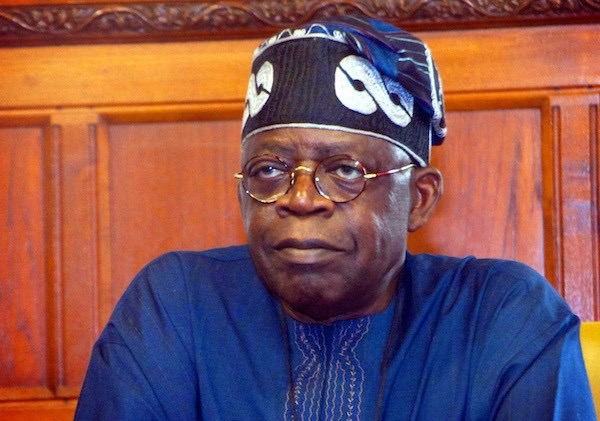 but do you sometimes wonder if he was a sacrificial lamb, or something? Could his death have been politically motivated.

5) Who is sponsoring the Niger delta avengers? 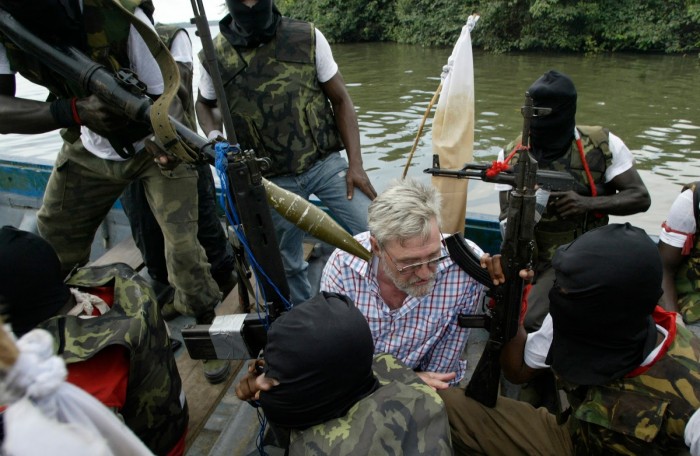 All that powerful weapon they own and the sophistication of their operations, they could not just have emerged from nowhere. A powerful person with loads of cash is definitely backing them. A group that split from NDA claimed Governor Wike, Former president Jonathan, Bayelsa state Govenor, Former Akwa Ibom state Governor are all sponsors. The claim was not further investigated and those named have denied it.

The group recently released a statement claiming that amnesty time is over. Could it be because Jonathan was invited to testify in Olisa Metuah case?

6) Why is the trial of Sambo Dasuki’s and Dieziani dragging on forever? 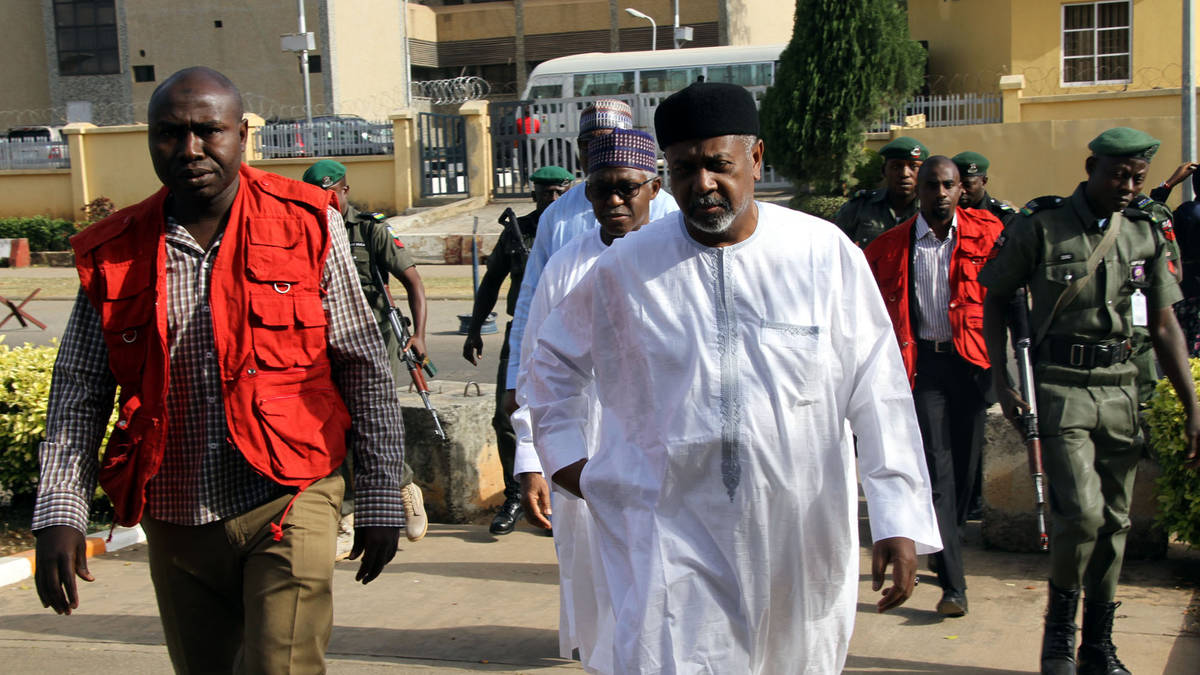 Would it take the full four-year terms of Buhari to bring them to justice or would the issues finally be swept under the carpet? Very recently Dasuki was made to testify in Olisa Metuah’s trial. Former petroleum minister has not stood for trial in Nigeria

7) Why do we have 360 members in the house of reps and senate. Do we really need all that representation? 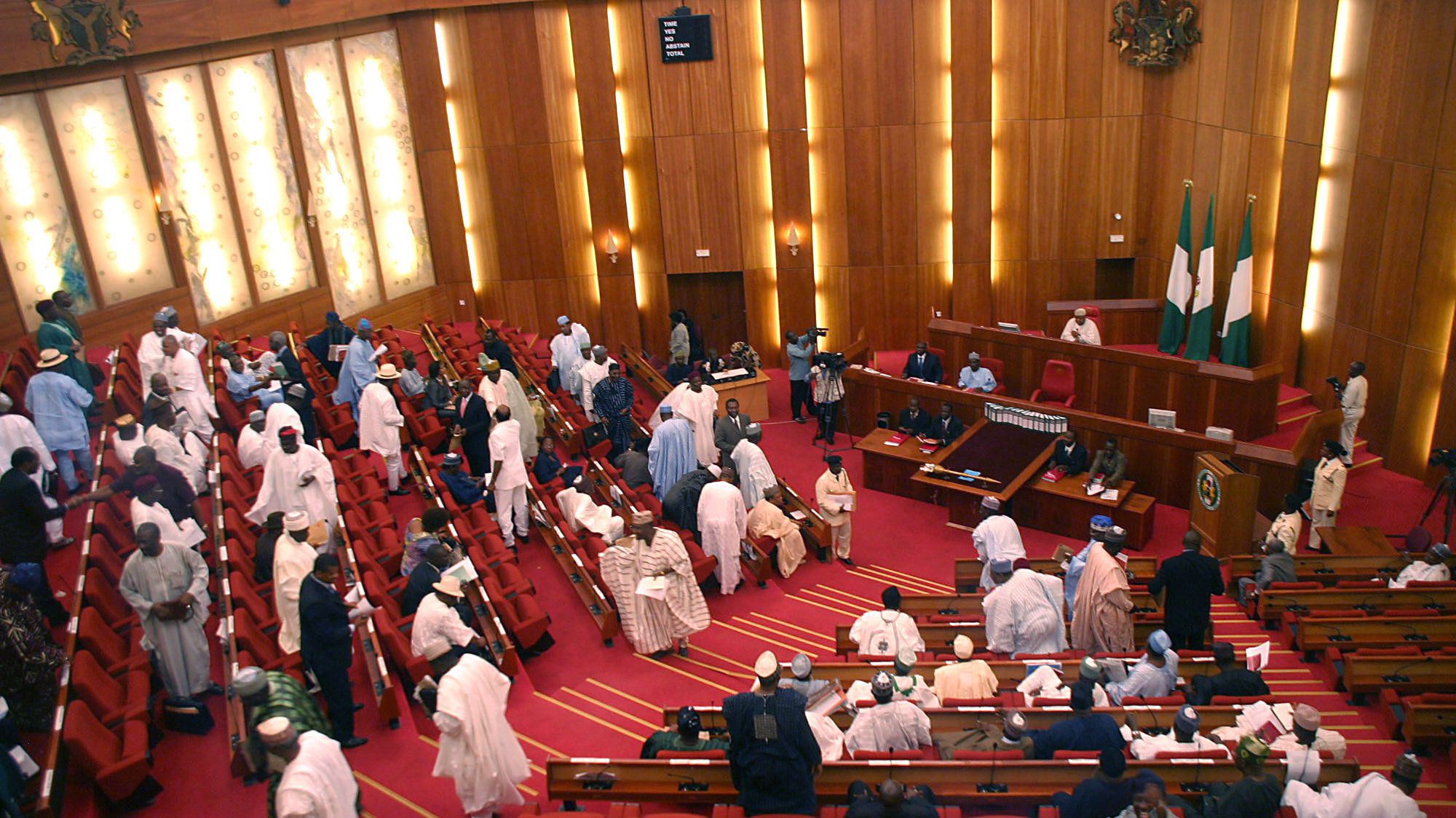 An NGO regulation bill just past a second reading. This bill includes setting up another cost laden governmental organization with leadership and staff that would monitor the activities of the NGO. Clearly their interest is self serving. probably they realized that these NGOs are making a lot of money and they need some share of it.

Who agrees that one senator per state is fine and house of reps can be scrapped. We already have state Governor, commissioners, local government chairmen and councilors. A Nigeria senator earns conservatively 150 million naira per year and that does not include travel allowances and estacodes and other sources of illegitimate earnings. Most of the bills are self- Serving. 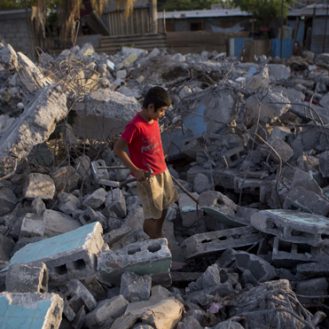 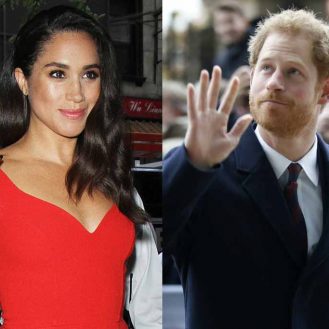 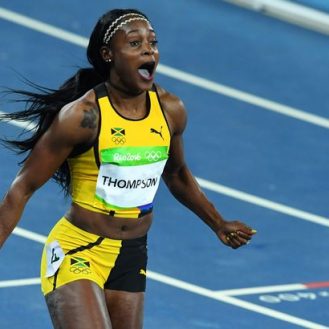