He is a famous makeup artist and beauty mogul that has launched his own line of cosmetics – Jeffery Star Cosmetics. Jeffery star who has 15 million subscribers is also a cross dresser and drag queen.

Daniel Middleton is a British gamer who plays games on YouTube- you heard right, he has 21 million subscribers who tune in just to watch his reaction as he plays video games .(He specializes in Mine craft—has been playing on-camera for six years) .

He became one of the highest earning You Tubers last year after a world tour that included four sold-out shows at the Sydney Opera House. He also leveraged his fame to start selling merchandise . ( If your Nigerian parent catch you playing game all day…)

5 old men play with expensive toys, they capture the entire experience on camera and upload to their YouTube channel- The result is 43 million subscribers who tune in to watch them have fun

Just a boisterous young man that does it all- sings, raps, stunts, looks for trouble, gets into trouble, does risky sports, gets arrested, annoys his neighbors, etc- everything is captured on camera and uploaded to YouTube. He made 21.5 million dollars last year thanks to his branded Merchandise .

Ryan’s family film videos of him while he reviews new toys. Ryan started out when he was just three years old. His family uploads his videos to YouTube via his channel Ryan ToysReview. Ryan made $22 million in revenue last year from his YouTube account 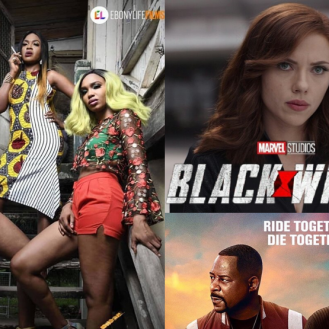 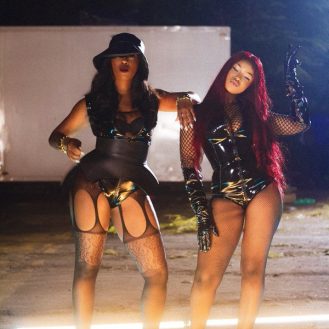 Have you seen Tiwa’s Ole Video- featuring Naira marley (Off the Mic!!!) 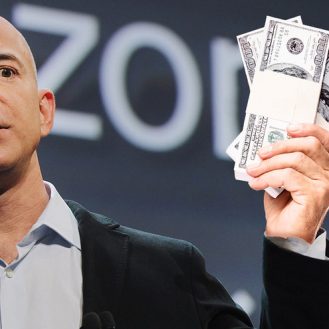