On Saturday 22nd of September the people of Osun State would elect their new Governor- its  such a good time to be an indigene of the state as all manner of bribes, entertainment and drama are  coming their way.

This is Majority Leader of Oshun State House of Assembly Hon. Timothy Owoeye from Ilesa East he was caught in the Midnight bathing with human blood.APC ………RITUAL….. pic.twitter.com/JRtl8vBuHI

Empowering youths and traders is commendable, but when its done just a few days to the election ….Hmmmm.

The APC government inaugurated  20,000 youths into Osun youth empowerment scheme  the scheme is an avenue to send Youths in the State to various forms of vocational training ranging from ICT, Auto care, Agriculture…ad more 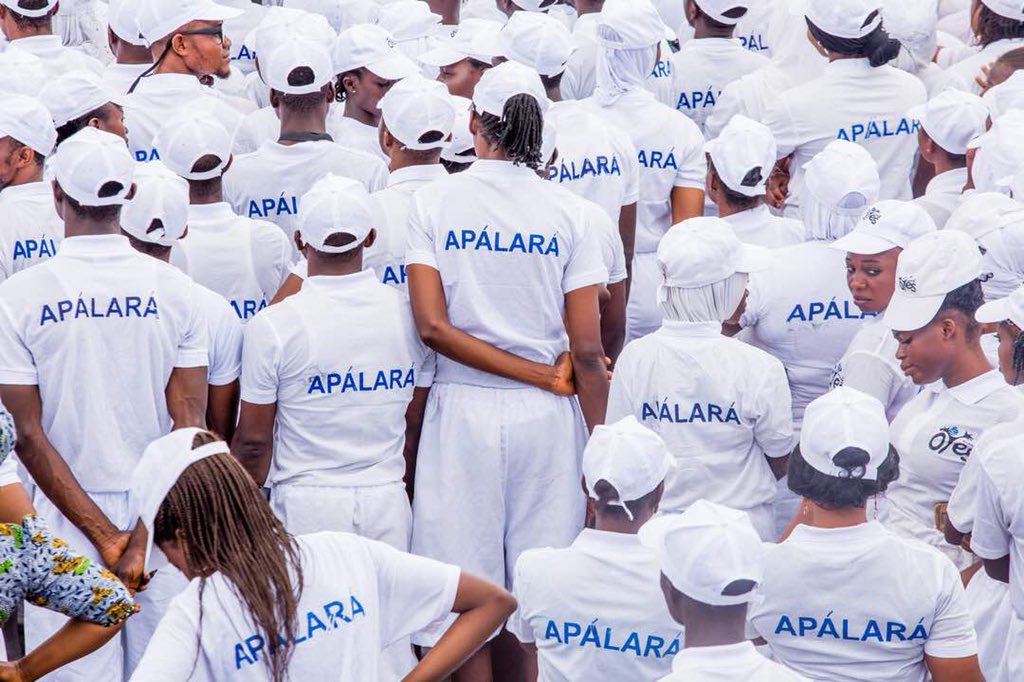 ‘Trader Moni’ scheme in Osun is  aimed at reviving and funding small scale businesses for petty traders, market women and artisans with interest free amount.Vice-President Yemi Osinbajo, said the traders and artisans would now collect collateral-free loan of N10, 000 to boost their trade.. 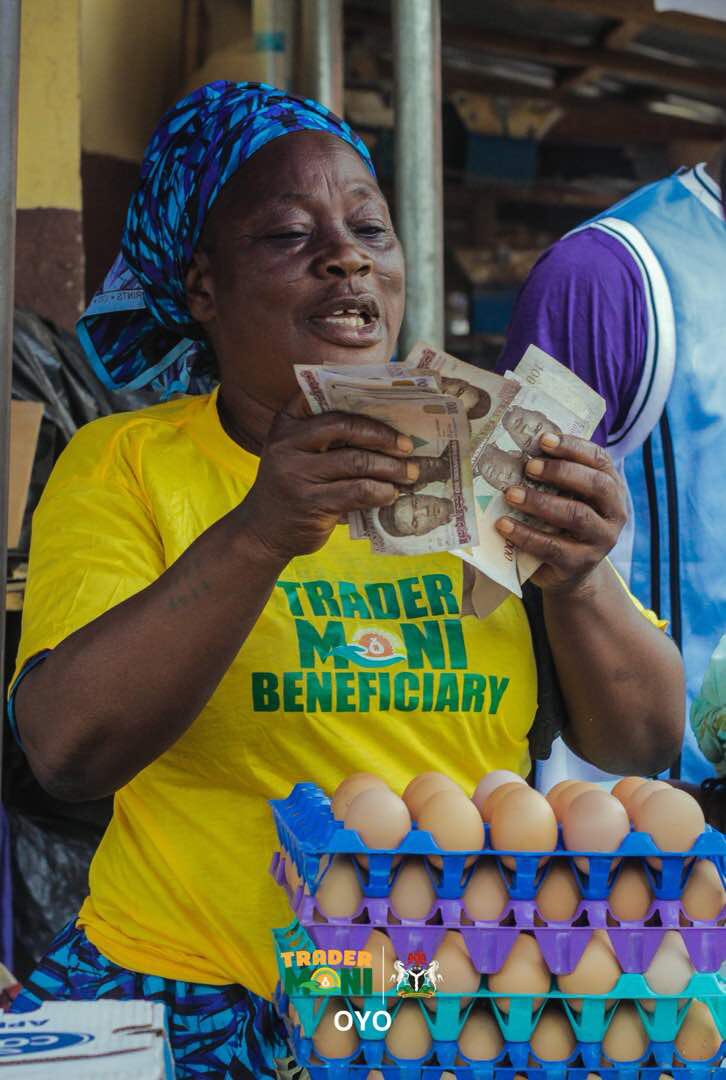 Davido who commands millions of naira to host a single concert for a few hours would is presently touring local governments in Osun state for free. He is supporting his uncle Ademola Adeleke who is the gubernatorial candidate of the PDP.

Did Tinubu just say he is richer than Osun State-

Some say he was taken out of context, that he did not mean it that way

The Osun Government says it has released N19.8‎ billion for the settlement of salary and pension arrears owed all categories of workers in the state.

Bola Oyebamiji, the state Commissioner for Finance, announced this at a news conference on Thursday in Osogbo. Oyebamiji said the Governor gave the directive following consultations with labour leaders and other stakeholders. 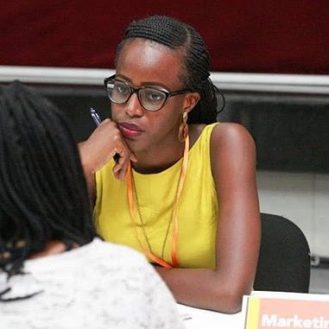 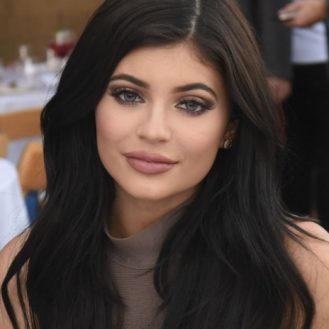 Why Kylie Jenner wants to quit Keeping up with the Kardashians 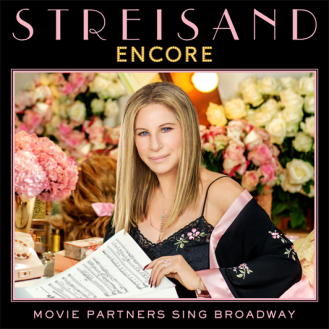 Let’s talk hot people:  She is 74, still the Bestselling female musician in history and just made another #1 hit album.