1) Cardi B’s reaction when she won the Grammy for best rap album.

She has become the first solo female to win a Grammy award for the best rap album.  Lauren Hill in 1997 won best rap album as part of rap group- Fugees. She shared the award with  group members Wyclef Jean and Pras Michel.

Side note- Nicki Minaj has never won a Grammy award.

3) Drake really slammed the Grammy awards, at least until his mic was cut off

Damn, he called it an opinion based sport! ( i need some time to take this in)  He is suggesting that mixed race and African Americans dont get enough recognition for their work.

Alicia keys, as host opened the show, wearing a long scarf and green dress. then her intro speech got really long…like OK, can we move on now. T hat when she introduced her “sistaz” : Jennifer Lopez, Jada and Lady Gaga all took turns to speak
When Michelle Obama tried to speak the audience went wild, like she had to calm them down like OK guys we have a show to do- anyway, she did not disappoint her speech was so spot on
34
SHARES
ShareTweet 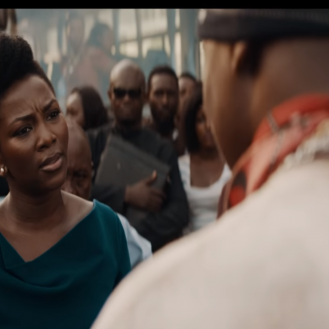 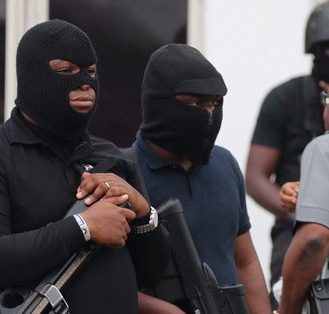 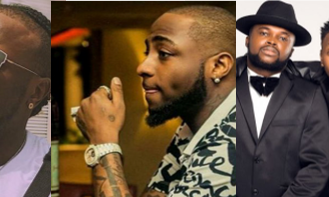