Assault is sometimes defined as any intentional act that causes another person to fear that she is about to suffer physical harm- that means in some countries a threat is an assault.

Battery on the other hand is an intentional, offensive or harmful touching of another person that is done without his or her consent.

Peruzzi a member of Davido’s music Label (DMW) assaulted a social media influencer named Pamilerin over a tweet he made six months ago in January.

Quick flash back : Teni and Peruzzi were nominated in the same category for sound-city music awards- Teni won, leaving peruzzi to make a rather salty remark on twitter

Six months later- they came face to face at an event in Bayelsa. A confrontation took place, an uproar ensued, it was reported that Peruzzi asked his body guards to hold parmilerin while he slapped him on the face -He repeatedly shouted that he will kill him/ destroy him.

That means in conclusion, if we have to stick to our preamble definition Perruzzi can be charged on three counts of Assault, battery and being a public nuisance

The reactions was swift and Strong, Davido and Perruzzi responded to the backlash by apologizing on twitter with a BUT They are both now holding various interviews – and radio talks to justify their side of the story

Now here how we cash out

Parmilerin can press charges and sue for some millions- but first he needs to prove it in court, witnesses need to come forward, they need to see pictures and video evidence and  prove with no doubt that he was indeed battered

Perruzzi has already dug himself in

Hence he openly admitted to slapping him but claimed it was not an assault! In addition to that Parmilerin has photos and there are some videos of the Chaos

In all scenarios – Davido and Perruzzi loses

If they go ahead with a court case- the evidence is damning- They will most definitely lose . Davido may decide to flex his family connections- that would make Parmilerin a victim in the eyes of Nigeria , a case of press freedom versus the powerful.

They may have to settle out of court for a nice amount – best option really if Parmilerin is wise enough to press charges. #pressfreedom

On another note- Peruzzi really needs to drop this single- RIGHT NOW he has our full attention. And yes Teni is better- At least for now. 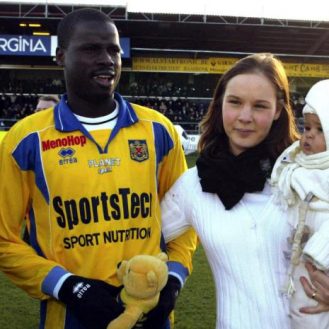 How Footballer Emmanuel Eboue’s white wife ruined him: the inside story 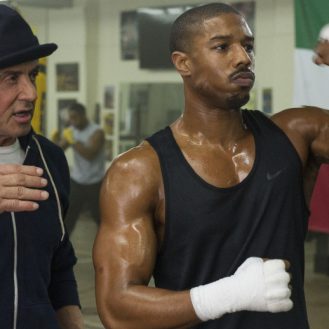