There are hundreds of record labels in the industry but only three giants stand out – Universal, Warner and Sony Music group. Tiwa Savage is signed to Universal

These big three are powerful because they own a myriad of music assets including publishing and distribution companies; they run operations worldwide and also own stakes in music streaming services like spotify

To make it in Hollywood, you must sign with any of these three or have your record label affiliated to them- Jay Z owns Roc nation, but is affiliated to Universal music group for distribution and publishing.

Beyonce owns Park-wood entertainment, but is affiliated to Sony music for publishing and distribution.

Tiwa savage has signed with one of the giants Universal music group , who could she meet at the lobby area?

Her new label mates are world class celebrities- Taylor swift, lady Gaga, Jay Z, Maroon 5, Rihanna, Adele, Kendrick lemar, Katy Perry, Lorde …Just to name a few. Some are signed directly to the label; while others own their own imprint labels but need Universals wings for publishing and distribution.

Their artist are almost always top 10 in Bill board 100. In Sept of 2018, Universal Music artist held the top 10 spots in the billboard charts

She won the Best African Act at the MTV European Music Awards, making history as the first female to win the accolade.

In the same year, she also became the first African female to sell out London’s IndigO2 during her savage tour

In December, Tiwa was handpicked to perform alongside Beyoncé, Ed Sheeran and Jay Z live at the Global Citizen Festival in Johannesburg to a 70,000 strong audience and millions across the globe in celebration of the centenary of Nelson Mandela’s birth.

Mega stars like “JAY Z” operate a standalone label (Roc Nation) within the UMG family, they own their creative process but publish and distribute through the UMG

There are some bad signing deals even among-st the stars…

Lady Gaga’s ex-manager, Troy Carter claimed she was underpaid or not paid at all, on streaming through misleading and deceptive contract language.

She has no clout in the music scene in Hollywood, as a result she would have to align herself fully with the record label.

Tiwa Savage, under the agreement, will make music with UMG as her record label, and have access to their infrastructure and distribution tools.

The award winning singer in her post signing interview mentioned that it’s important for her music to be told her way and her music to be presented to the world the right way.

She mentioned she is still allowed to be herself- she intends to bring the African woman to the world- and they would love it.

But her music could be owned by Universal music group, all royalties on her music would be paid to the international label for life 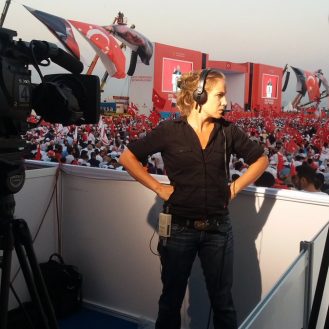 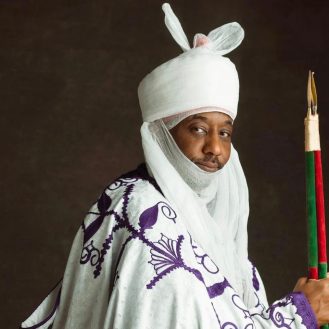 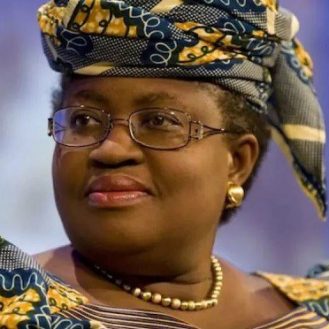