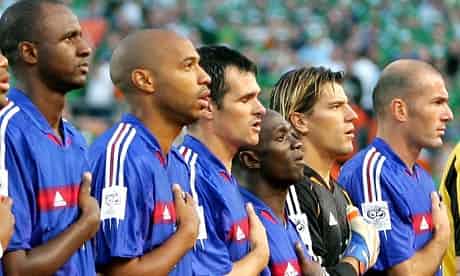 “It’s a bit artificial to bring players in from abroad and call it the French team. The players in other teams sing their national anthem with gusto, but most players in the French team don’t sing La Marseillaise and don’t even know it. “former French  far-right leader Jean Marie Le pen 1996

1998 world cup; an almost all-black and Arab team lifts the Trophy for France
The likes of Zinedine Zidane, Thierry Henry, and Lilian Thuram, who weren’t necessarily perceived as the typical white Frenchman.

Before their world cup victory, there was some side talk about the lack of ‘Frenchness’ that the French national team represented on the pitch.Yet, after the incredible World Cup victory, a wave of optimism seemed to hit France. 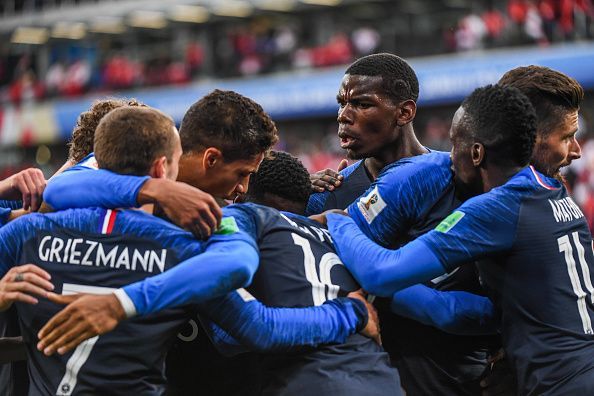 20 years later, in Russia 2018
Another all black & Arab Les Bleu team has made it to the Semi- Finals. Whether or not they progress to the finals, Mbappe,Pogba,Kante & the entire Les Blue team has done France….and Africa proud.

Why does France Les Bleu consist of an all-black and Arab team?  Well to answer that question…

Welcome to Banlieue:  The Ghettos in France you barely see on TV. 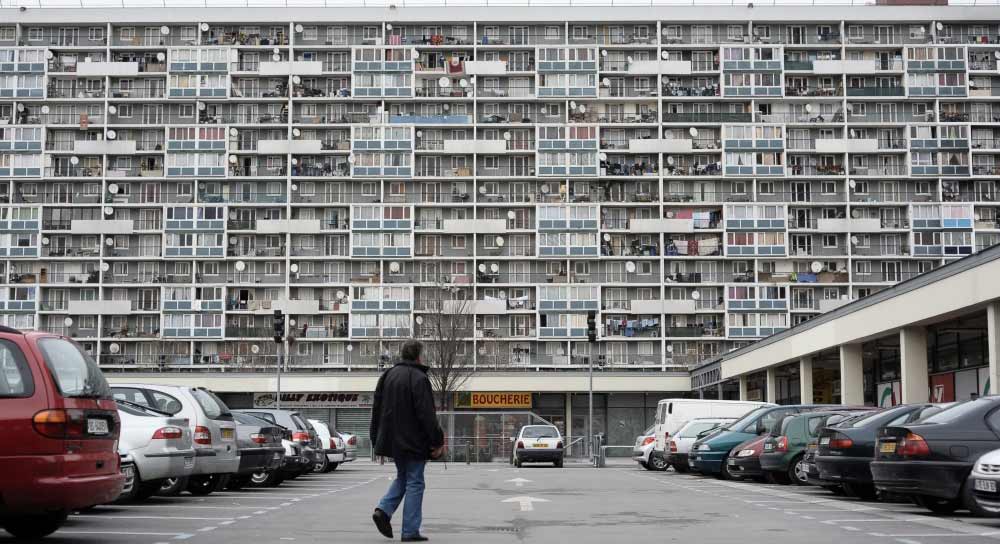 These Ghetto(s) are not bad at all….

These areas have been called “no-go zones”—regions where no rules apply. It’s inhabited by mostly Migrants from North and western Africa. In these regions migrants gain citizenship and have French born kids who are full citizens. but for some reason, they always remain second class citizens.

Low standard of education, high rates of crime and unemployment are common in the Banlieue regions
Police brutality, frisking, stop and search is very high, majorly because of high number of Muslims suspected to be breeding terror cells.

Alleged police brutality led to the killing of two boys, they ran into an electric power station as they tried to escape an approaching police vehicle because they feared heavy interrogation. As a result they got electrocuted and burnt. This sparked a national crisis and riots that lasted for 3 weeks. Houses and cars were burnt. 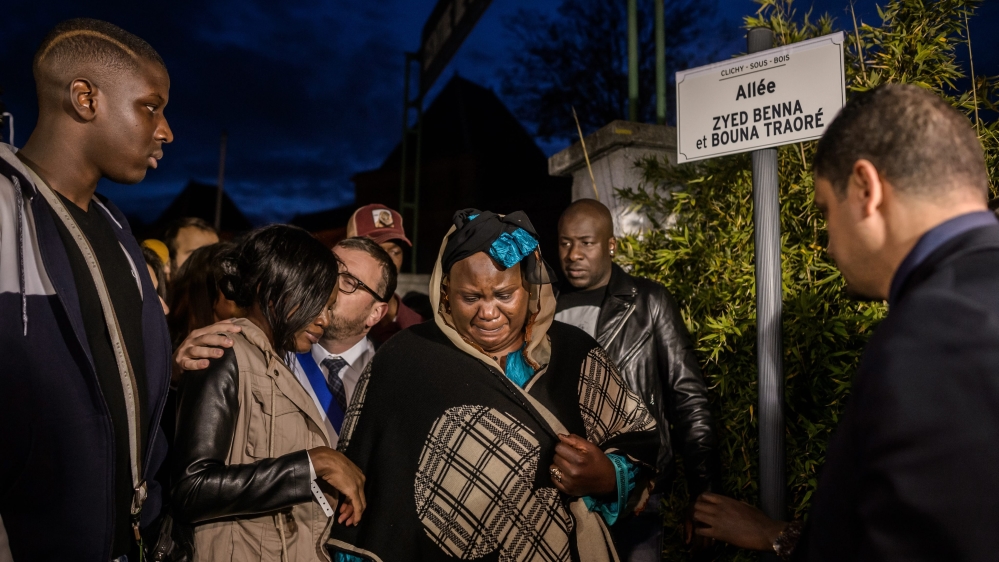 The Banlieue claim they are treated like second class citizens, even though most of them are french born citizens. They see the Paris State as an enemy they have to defend themselves against.

‘Sport, crime or music
“In the Parisian suburbs there is only soccer. Whether it’s at school or outside in the neighborhood, everyone will play soccer. And that helps people to not stay in the neighborhood doing nothing and doing stupid things. Every day it’s the ball. That’s all there is.”– Paul Pogba in a 2016 interview with ESPN 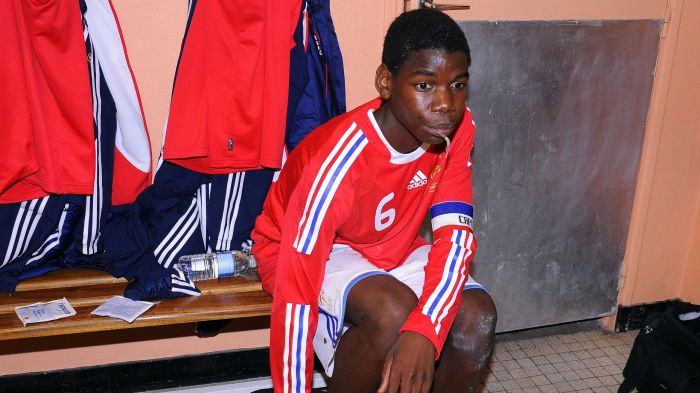 Not every migrant from the Paris Banlieue pursue a formal academic education due to difficulty finding jobs because of their color, religion and race.

Most Migrants in Parisian Banlieue pursue vocation education- hairdressing, mechanic,  handy man. some end up as successful rappers or sportsmen.

90% of people who opt to go to French sports school are black  and Arab Migrants from the Banlieues.

They are spotted early after years of playing in smaller neighborhood clubs, then at 13, the talented ones are enrolled into French football academy Clairefontaine to train for professional soccer

The problem with football school of France: not everyone makes it as a professional player. some would end up unsigned or remain a struggling player until they are forced to start unskilled job to eke out a living.

And the white French boys? French Whites (with no immigrant background that is) belong generally to the middle/upper class, they are mostly highly educated and live in good areas. Pushed by their families, they will likely pursue academic careers, not vocational ones, due to the risk of uncertainty involved with playing professional sports 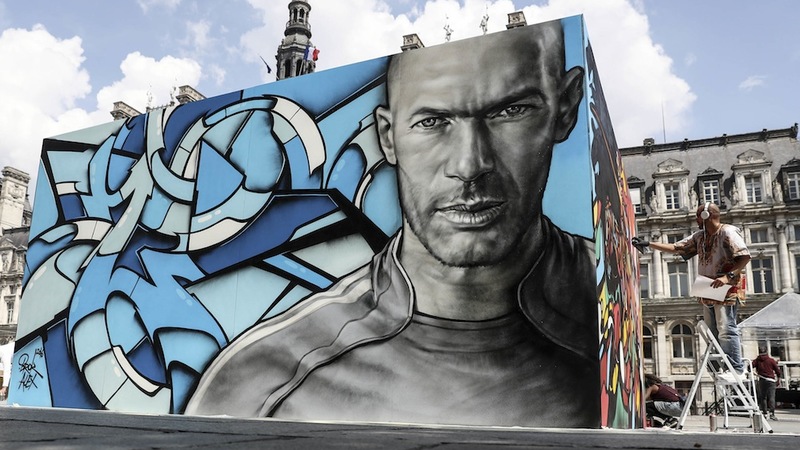 Zidane, who was raised by Algerian parents on a rough council estate in Marseille,

Pogba’s immigrant dad from Guinea trained his three sons (all of whom did turn pro) using balls that he had pumped up to be rock-hard, because he thought that would increase the boys’ shooting power. 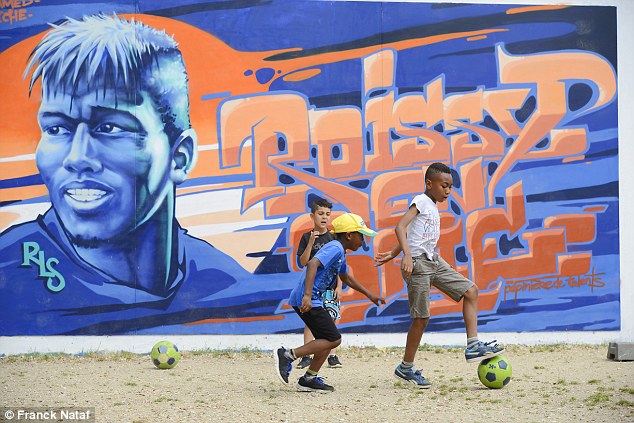 Mbappe’s Cameroonian dad coached his son, too, tutoring him at home, but also at his local club, AS Bondy.

Chelsea midfielder N’Golo Kante wanted to represent an African nation. his parents are from Mali and he wanted to present the country at the world cup

Blaise Matuidi born to Angolan migrants trained in Clairefointaine and started his career at Troyes in 2004. presently plays as a Midfielder for France. 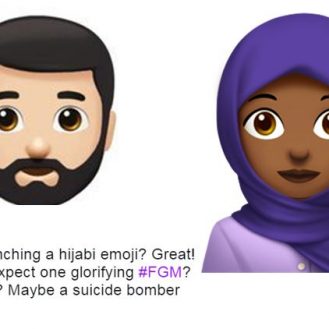 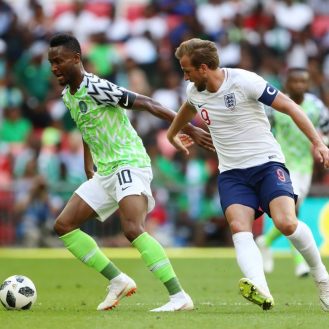 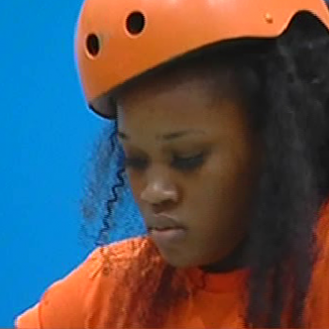