He started as a hip hop heavy weight, but today he is a business Mogul worth over 820 million dollars according to Forbes.

Last year his 4:44 tour alone earned him a Whooping 48.7 million dollars; but he is not just a hip-hop artist, he is also record label boss.

Roca fella was the first record label he co-owned and sold. Then he created Def. Jams, made his millions and  sold it; finally Jay z created another music power house – Roc nation music which later expanded to include Roc nation sports. Kanye west, Rihanna and several other prominent artist got their launch pad through Jay z’s Roc nation record label. 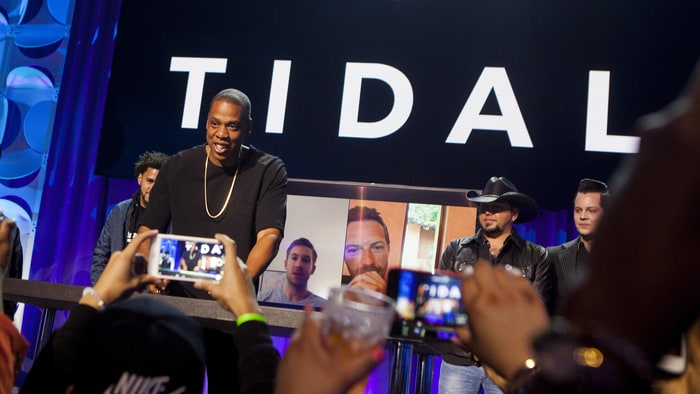 Apart from being a record label boss, he has gone on to be a serial entrepreneur. Some of his business exploits include – Roca wear clothing; 40/40 high end club (New York, Brooklyn and Atlanta); big time real estate mogul. Armand de Brignac luxury wines, and jet smarter (the Uber of private planes)

“You learn more in failure than you do in success”

He dropped this nugget during an interview with Oprah OWN network. In-spite of his massive success; there has also been big fails and a truly hard knock life like  growing poor and selling crack to survive. 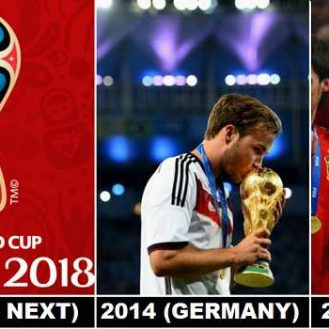 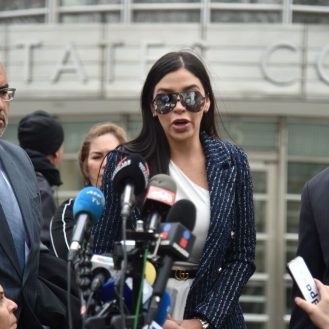 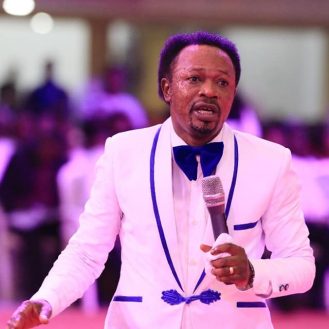