20-year-old law student named Sara Iftekhar is the first Miss England finalist to wear a hijab while competing for the coveted beauty crown. With her striking hazel eyes and flawless complexion, she was able to sail through to the qualification stages with her modest outfit and hijabs 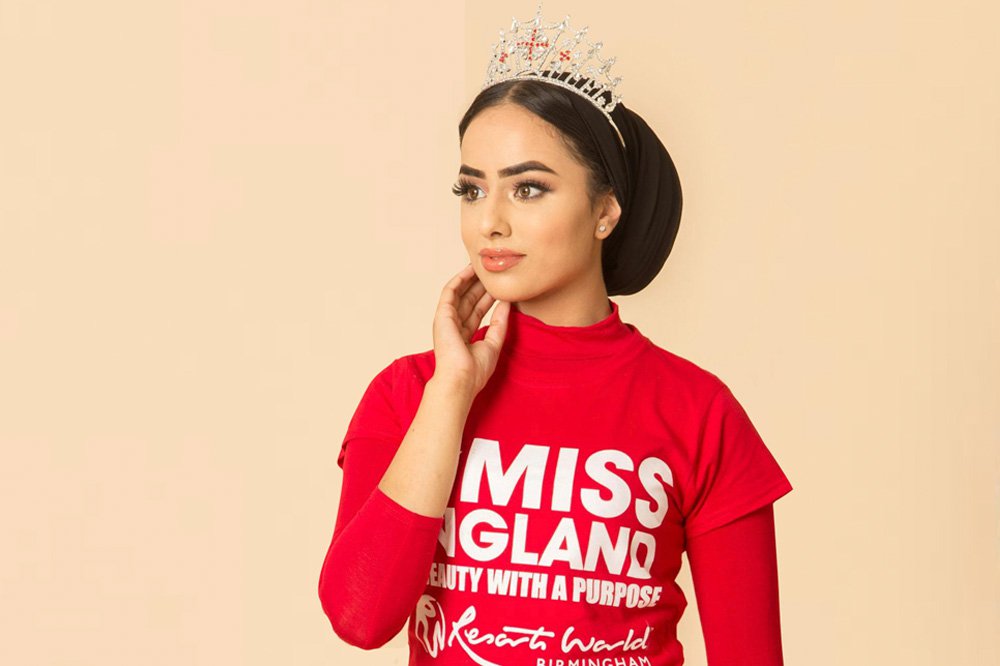 Sara Iftekhar is already a local beauty queen in the UK, she holds the title of Miss Huddersfield 2018, but was hoping to trade her tiara for a bigger one- The Miss England title. Even though she did not win, she made history as the first finalist to wear a Muslim Hijab to the Miss England contest.  She eventually lost out to Miss Newcastle, Alisha Cowie.

Iftekar wrote on her social media page that her motivation for participating in the pageant was “to show that beauty doesn’t have a definition, everyone is beautiful in their own ways, regardless of their weight, race, color or shape

A lot of controversy trailed her run for the crown 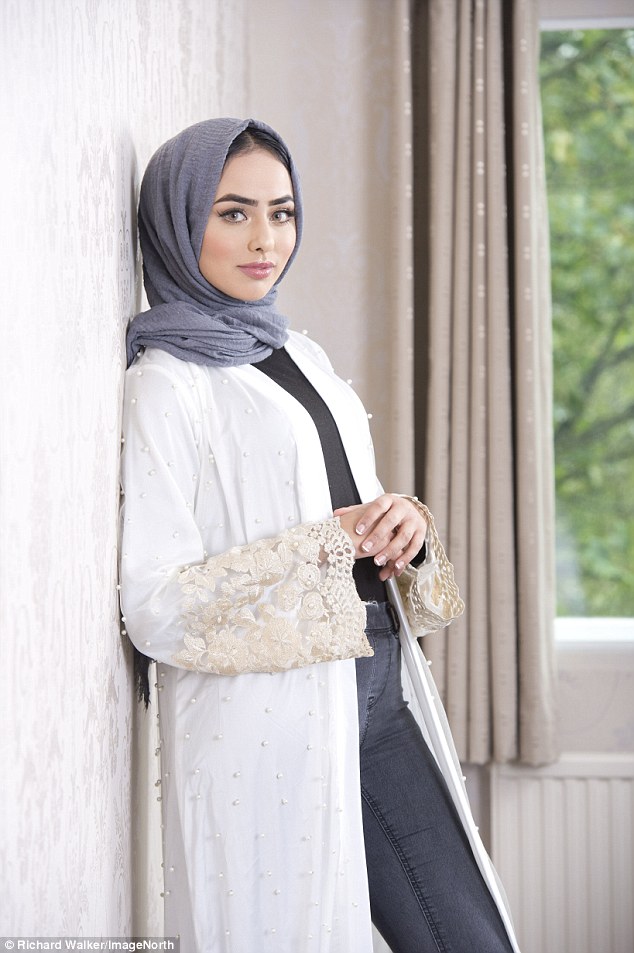 As the first Miss England finalist to wear the Muslim hijab, Sara was keenly aware that when it came to public opinion, she was always going to lose.

Most onlookers applauded Sara and the Miss England organizers for adding some much-needed diversity to the still rather old-fashioned proceedings.

Some also concluded that she was pushed through the competition because she wore a Hijab, that she was being shown favoritism to create the impression that pageant organizers embraced diversity 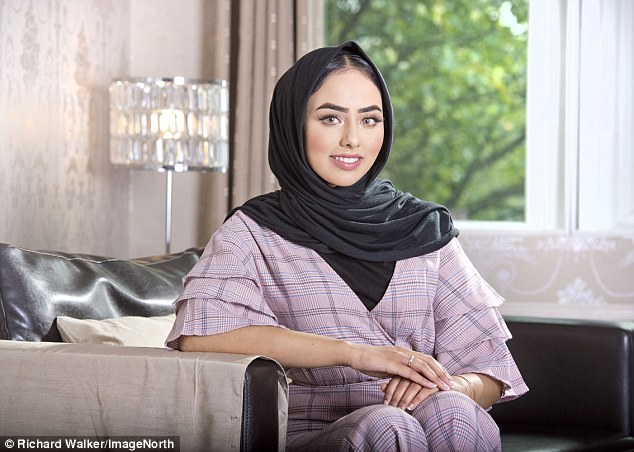 “Going into this competition and being Pakistani, either way I was going to get a backlash,’ she says. ‘If I’d worn a little black dress and no hijab, I’d have had people say: ‘Why aren’t you covering yourself up? This is against your religion!’ But as I wore the hijab and wanted to cover up, I’ve got people saying: ‘Why are you covering yourself? This is a beauty contest.’ I can’t please everyone. I’m quite a tough person but some of the comments I’ve received online have been atrocious”

Generally, Islamophobia is popular in the UK 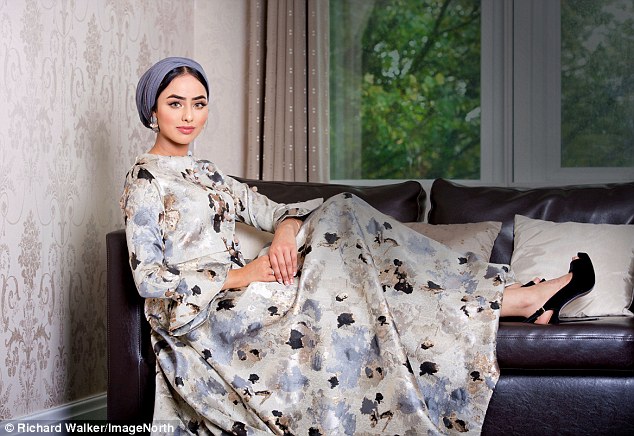 According to research studies Muslim women in the UK “suffer the greatest economic disadvantages of any group” in British society for reasons that include discrimination, Islamophobia and stereotyping.

Just last month in August after former foreign secretary Boris Johnson Likened muslim women wearing veils to letterboxes and bank robbers. He is being investigated by his party for hate speech

Sara Iftekhar  is an aspiring lawyer,  a beauty enthusiast and a fashion aficionada 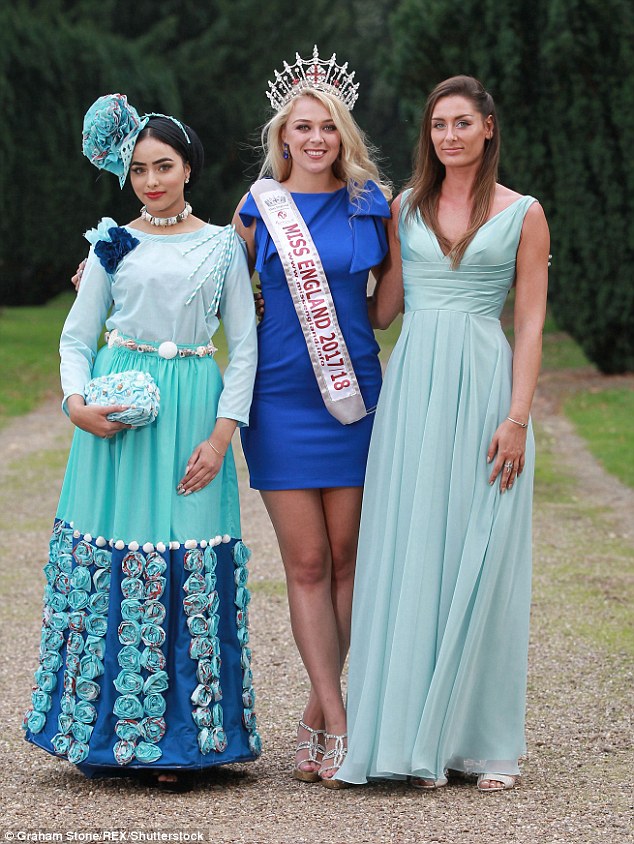 she started her own clothing business at just 16 years old.

Throughout the competition, she has been creating “eco dresses” — taking old materials like paper boxes and plastic garbage bags and incorporating them into her outfits — and documenting the upcycling process on her Instagram account.

A third generation British Muslim, Sara was born and brought up in Huddersfield. West Yorkshire, England. Her father is a sales manager for a chemicals company, and Sadia, her mom 46, a full-time mother.

Read more about 5  Muslim women trail blazing in their Hijabs 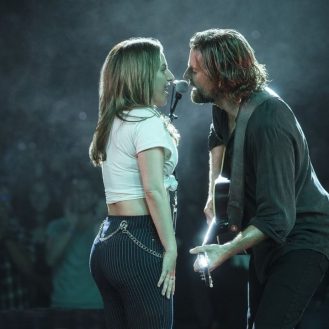 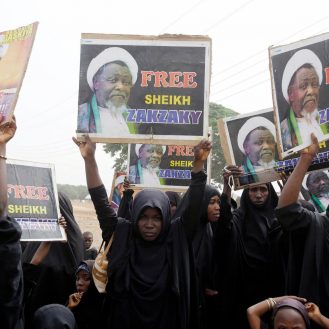 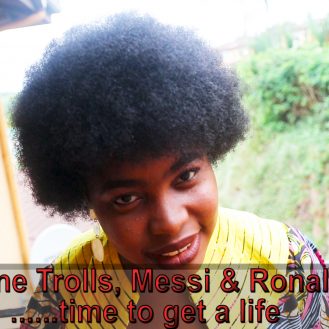