Linda Ikeji is like a force of nature: unstoppable.

Not content with making millions from her blog , she is has taken giant strides challenging  Mark Zuckerberg’s face book with Linda Ikeji Social and Mo’Abudu’s Ebony Life with Linda ikeji TV.

According to LIB, she is taking Linda Ikeji TV to DSTV by 2018, already three exciting reality TV trailers that would show exclusively on her channel were released last week: Gidi girls, Oyibo wives and King Tonto. The content of the reality show has everyone excited( Tonto Dike’s surgery, fist fights and house wife behavior)

Linda has always been interested in media. As a young girl, she admired Abike Dabiri and Sunday Oliseh, she wanted to be a broadcast journalist. Just like these icons.

In an interview with new African press in 2010, she quoted “I want to get on TV and have my own program. I’m actually working on it right now”. I want to be in the media. That has always been my dream. At that time, revenues were slowly trickling into her blog. read her interview here

In an interview with Nigerian voice.com, she said i grew up in a poor home so i have always been independent. I actually started modelling at 17 even before I was admitted into the university, she had to start early to support herself.

modelling alone could not sustain me,  I started producing pageants when I was 19. I did that while I was in school. I was producing events including fashion shows even when I was still modelling. I organized Miss Unilag for 3years while she was in the university/

“No thanks, I would rather be self-made”- Linda Ikeji 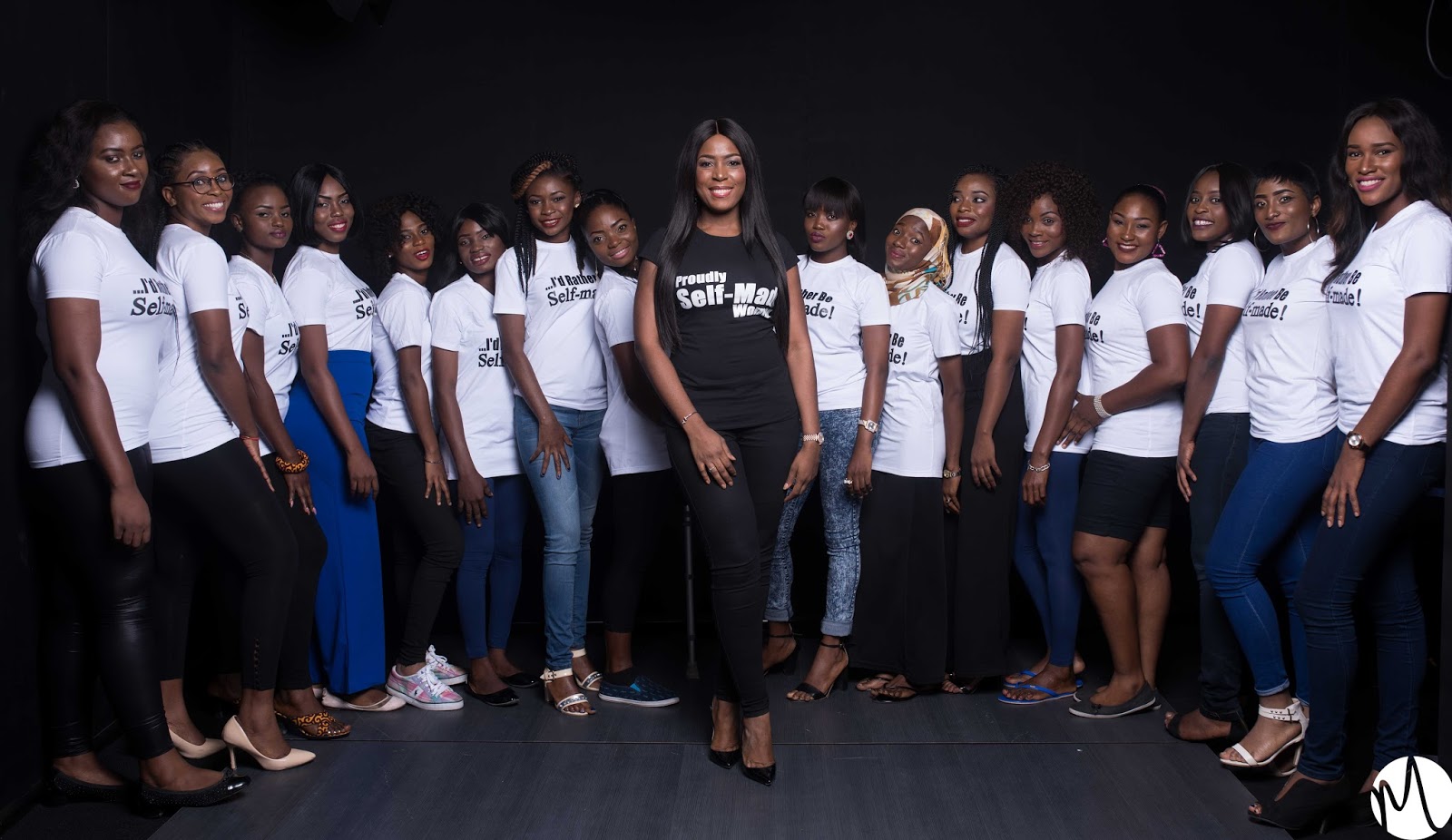 At one point I sold beer at a hotel. I’d leave lectures, go to a hotel and sell beer from 1pm till 10pm. I did this for a few months. It wasn’t easy but I had to survive. One of the things I said to myself back then was, the day I sell my body to a man for money, May God strike me dead.

One of the days she was so broke in school, unable to even feed, she met up with an Aristo a 50 something year old man in a hotel. She was hoping to lie to him and get some money.  He gave her first decent meal in a long time. But when she refused to cooperate by having sex with him, he stormed off leaving her stranded in the hotel.

I stood in front of the hotel wondering how I was going to get back to school. All I had on me was N15. N15 wasn’t going to take me from Ikoyi to Akoka. She begged a stranger for 100 naira to take transportation back to her hostel.

She told this story on her blog years back when Linda Ikeji told her she was not a role model. 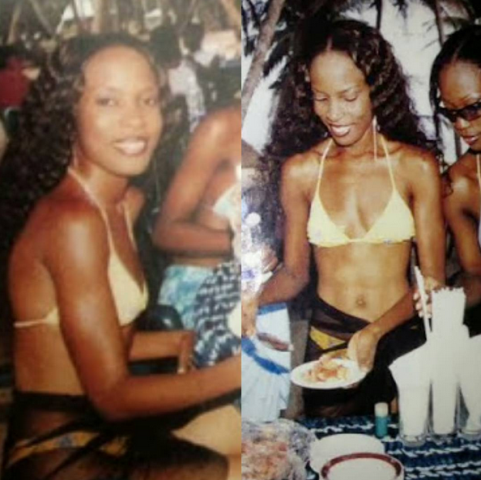 It was her final year in the university. After organizing Miss Unilag for 3years, she felt she knew what it takes to win a pageant. Infact she had organized her life after winning the crown and made plans for everything she would do with her new found success.

She did not even make top 10. I remember thinking it was the end of everything I had planned for my future. I felt like a failure for weeks following the pageant. I was mostly in a daze wondering what to do next.

2004; She started a modelling agency, but it was barely floating

After she graduated, she started a modelling and events agency. But she did not make as much money as she thought she would, sometimes she had cash, and sometimes she could not pay bills. 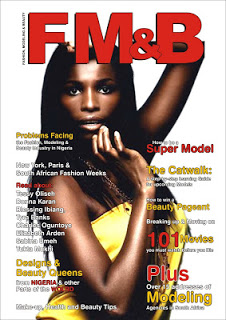 She decided to follow her first love for media and publish a Magazine. After almost one year of putting articles together, she published her first edition, using her savings and hard earned money. The magazine was called Fashion, modelling and Beauty (FMB)

She did a grand launch, brought in press and really hoped for the best.  According to her; after it was released, I didn’t recoup the money I spent, I went from office to office, and looking for ad placements but nothing came.

But I knew I couldn’t become a successful magazine publisher overnight. I knew the road was long and hard and I had to keep at it, I knew I had to print more editions before advertisers start to take me seriously.

Then she discovered blogging

Sometime in Late 2006, a friend of mine told me she read about me on the internet and gave me the link.
That was how I discovered Bellanaija.  She wrote about me, I saw all the comments about me and other people’s own and I liked it. I started going there almost every day. Somehow, I started wondering if I could actually do it. I really felt I could do it. I enjoyed posting news and getting feedbacks and that’s how I started my own blog page.

She discovered blogging, but did not realize that was the Key to unlock her destiny, she blogged daily, but continued to work on her magazine, knocking from office to office, spending hours in reception rooms, hoping for adverts for her Magazine.

She took a loan to print her 4th magazine and could not pay back, the community bank reported her to the Special Fraud Unit, Ikoyi, to answer questions. They gave her one month to pay or face arrest. She chased her debtors until she was able to pay back.

She tried printing again taking credit from the printers. They held up her job and refused to release it until she paid. At that point, she gave up on her magazine.

“It’s darkest before dawn. The bigger your challenge, the closer you are to your victory”-Joel Osteen 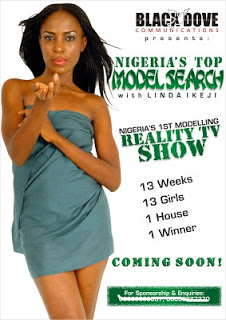 She decided to start a fashion, modeling and beauty school. Fail

A PR and Marketing firm: fail

At some point, she could not afford her office space in Jibowu, Yaba. She had to close it down and operate from her home.

She blogged through her tears, for the fun of it…

According to her, no matter how bad a day I had, no matter how tough it was, no matter the other dreams I gave up on, there was something I never stopped doing, I never stopped blogging. I would cry, wipe my tears, and pick up my laptop and blog. If I didn’t have internet at home, I would go to a cybercafé, pay for time me and blog there. This work/passion ultimately changed my life.

Breakthrough! …
She told toolz from the juice interview that in August 2010, someone sent her an email asking for her advert rate. She did not understand what he meant, so she asked her friend who was also a blogger. 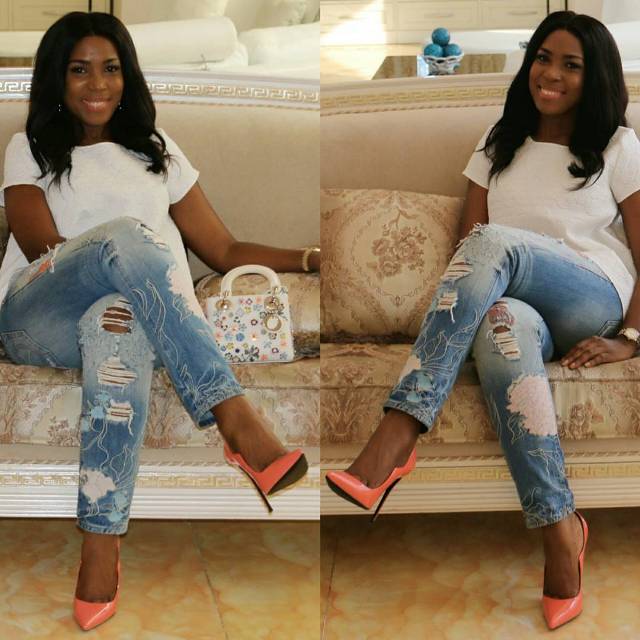 That Email was the beginning of Linda Ikeji’s empire.

Her reign and Critics’.

Philanthropy – I would rather be self-made, she inspires young girls to work and earn rather than follow men

Critics’- Plagiarism, being unprofessional in her writing, invading privacy, etc.

In my opinion, her blog is scattered and all over the place, definitely not coordinated. but any story that is newsworthy, you find it there so who cares?

“Hard work beats talent, when talent does not work hard”-Tim 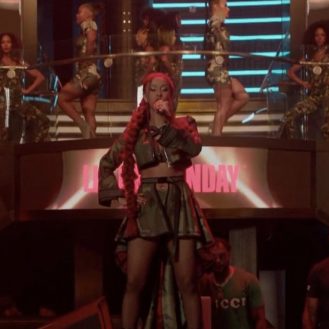 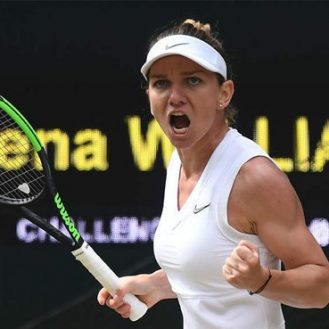 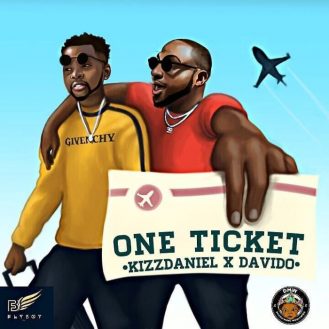