It’s a tale of two Kanye(s)

The unusually excited and energetic Kanye; 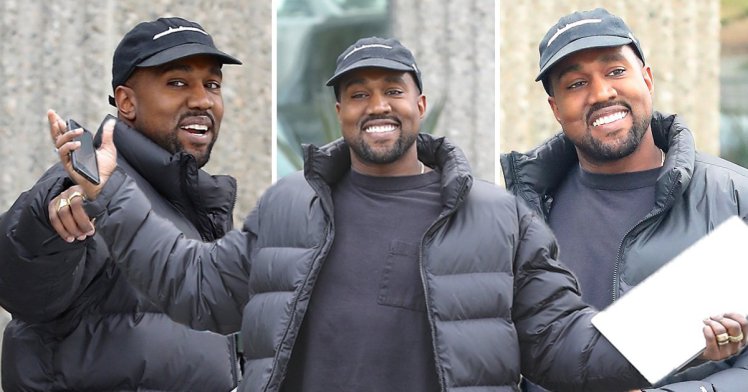 The really unhappy and depressed Kanye- 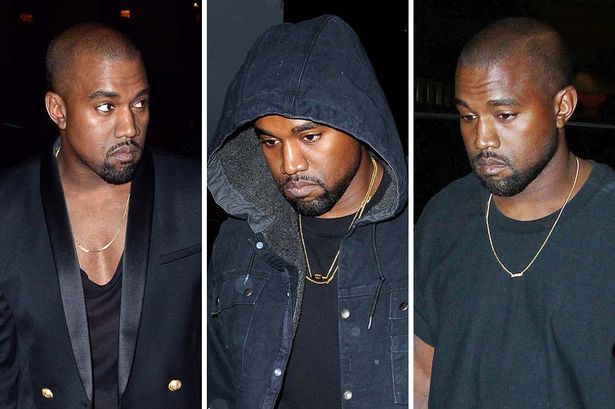 But wait, you may think ; – its perfectly normal to have happy and sad days. well, its different with Kanye. its a tale of two extremes

Meet  the unusually excited Kanye; in this zone he is completely in euphoria, walking on the clouds, invincible, know it all. This mood makes him believe he is the best artist in the world—no one else like him

when Kanye gets into this mood; any of the following things can happen;

An over inflated ego; he was heard in an SNL rant when he compared himself to the Apostle Paul,  Pablo Piccaso and escobar.
If he is on stage, he tends start a rant, making bold proclamations…and challenging perceived foes (remember when he called out Beyoncé and Jay z for not attending his wedding)

He tweeted that he was 53 million dollars in debt, then asked mark Zukerberg to invest 1 billion dollars in his ideas. he wrote this to the Facebook founder of all places on Twitter.
He was extremely excited during one of his appearances on Ellen, he started ranting again and using swear words.

This mood is also his super-power (like he puts it). He loses himself completely into his music, his Yeezy fashion line and goes on for days with little sleep; working relentlessly

Pusha T is signed onto Kanye’s good music; Kanye produces his beats. Here’s what he had to say about working with Kanye west on a breakfast club interview
Sometimes you can go over to get a beat and before you know it, you looking at sneaker samples. Kanye’s energy is so high- go ahead he would say try this and this, and by the way what you think of this.
checking yeezy sneaker samples out can turn into anything- it can turn into a song, or even an album, so you got to go through the process and trust it.

In 2010 Kanye West told an audience at a screening of his short film, “Runaway,” that he thought about killing himself, but now feels a responsibility to make a meaningful contribution to pop culture and art.

Describing himself as a pop icon and “soldier for culture,” West told the crowd “there were times that I contemplated suicide.” However, he said, “I will not give up on life again.” In another Ellen interview- he was so depressed after the Taylor swift episode that he said he would never seat in an award show 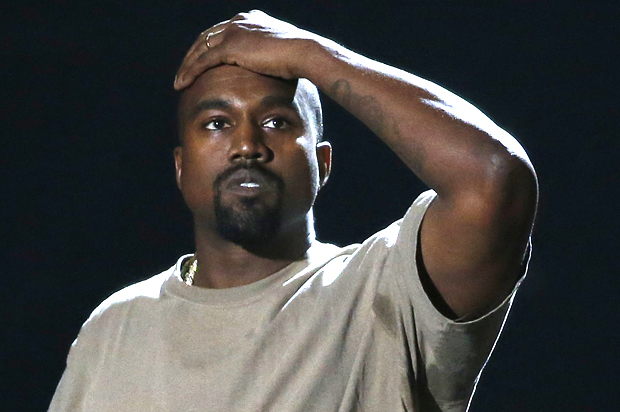 According to Mayo Clinic, Bipolar disorder is a mental health condition that causes extreme mood swings that include emotional highs (mania) and lows (depression).

The changes in moods are called episodes This clearly explains Kanye’s rants( Mania stage) and  episodes of depressions.

When a bipolar person is having a manic episode, they are abnormally upbeat, have increased energy and an exaggerated sense of self-confidence. Decreased need for sleep, unusual talkativeness, racing thoughts and Poor decision-making are also sign of Bipolar disorder.

The tale of two kanye’s is clear- he is just going through the mood stages of Bipolar disorder.

Kanye has had his Maniac episodes in front of the whole world; 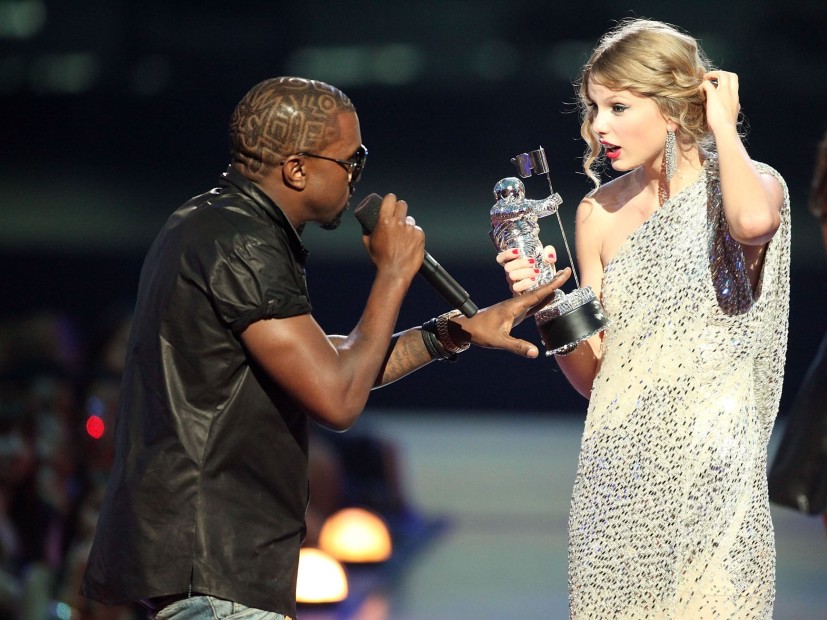 Stopping Taylor swift from taking her Trophy for best video claiming it belongs to Beyonce.

The slavery is a choice comments during a a rant at TMZ Headquarters.

But like a super-power the Maniac stage also propels Kanye to make hits. Jamie foxx was asked to get down to the studio at 3 pm in the morning- to add his voice to a track West has been working on all night

Jamie fox thought they were crazy but he obliged any ways- That was how gold digger happened.

In Bipolar disorder, after the Mania states comes in Depression-;  feeling sad, empty, hopeless, decrease or increase in appetite, either insomnia or sleeping too much, Fatigue or loss of energy, Feelings of worthlessness, decreased ability to think or concentrate,planning or attempting suicide

In 2016, the paramedics and 911 was called to the home of Kanye west trainer because he was acting erratic. Lack of sleep and exhaustion over working himself in his maniac state led to a temporal psychosis. 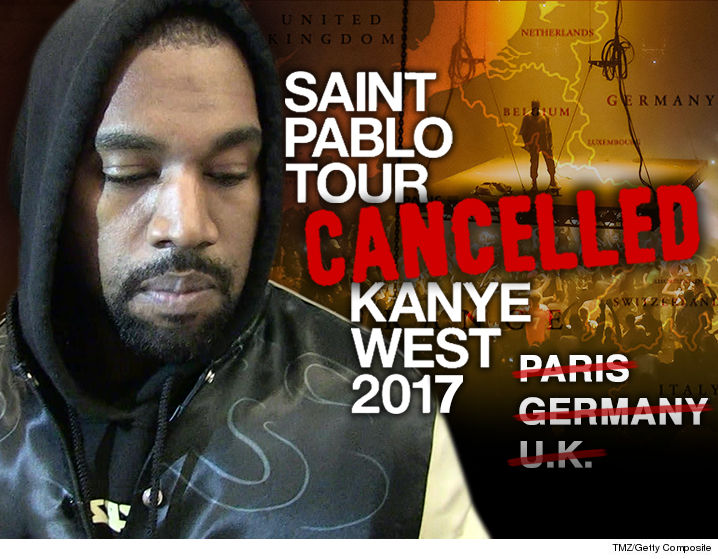 TMZ website reported that Kanye is in such a ‘bad mental state’ that his insurance policy for his 21 cancelled U.S. concerts is likely to cover him for lost profits due to illness.

Kanye suffered a ‘nervous breakdown triggered in large part by the anniversary of his mother’s death. ‘

Sources close to that the star revealed to TMZ that he was an emotional wreck in the weeks leading up to his hospitalization, with a severe lack of sleep and round-the-clock work fueling his problems.

He was allegedly also emotionally exhausted from supporting wife Kim in the aftermath of the terrifying heist at their Paris apartment last month where she was held at gunpoint.

In his newly released album, Kanye has finally admitted to being Bipolar.

Many ordinary people in our everyday lives are suffering from a mental health problem, and we judge their actions harshly unaware of their mental state of mind.  Am rooting for Kanye, would be nice to have him back to the good of days of gold digger and Jesus walks. 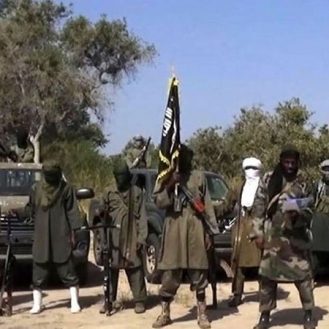 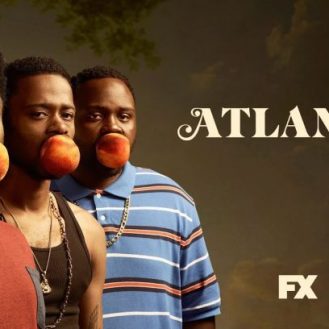 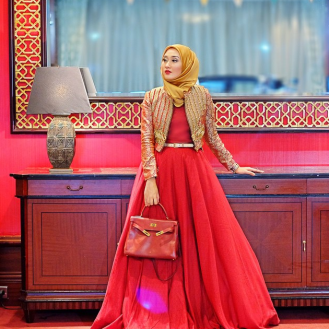