Its was such an open exam malpractice. the audience simply assisted him by asking him to go higher or lower.

But it was fun to watch. DeGeneres informed the audience that if her  super rich guest correctly priced three of the five items within a dollar of their actual retail cost, they would all win something.

The first product was Rice-A-Roni, which Bill guessed would be $5. Instead of 1 dollar 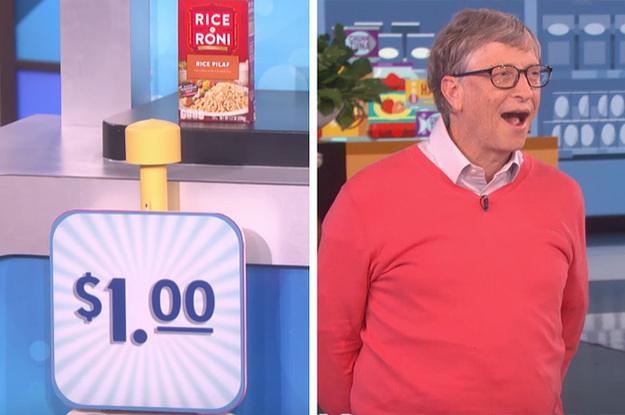 Next up were Tide Pods, used for laundry- bill gates was obviously trying to keep his prices down, but he went too low at 10 dollars- the actual price is 20 dollars 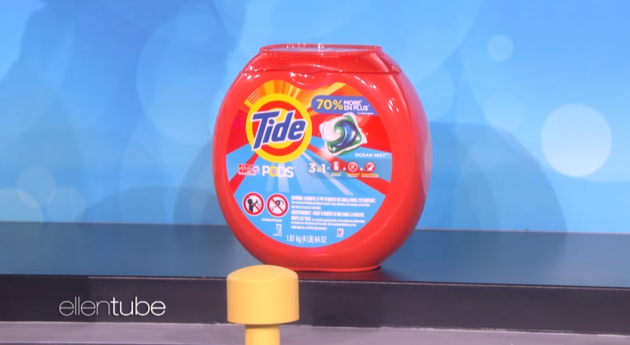 He was confident with the price of dental floss because he flosses all the time. He got it right for almost 4 dollars 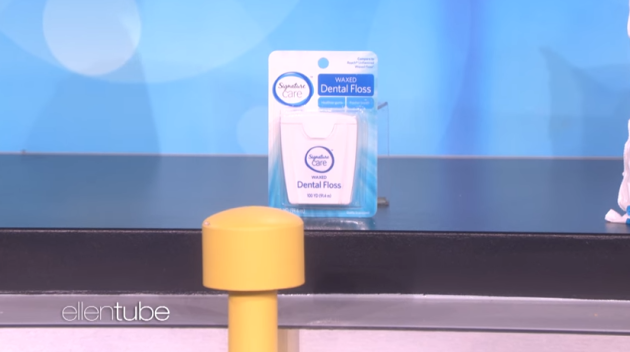 Then some Totinos rolls, Bills first guess was 22 dollars- but the audience helped him take it down 8 dollars 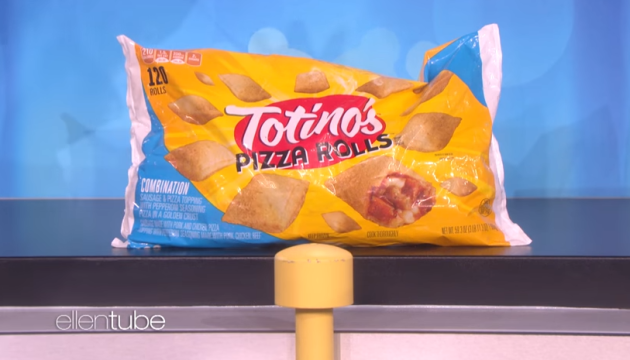 The cheese dips – he asked the audience do you guys think less than 10 dollars? – They all said yes. Ellen just fed him the answer by saying she would go with less than 5, before he settled for the right answer of 4 dollars 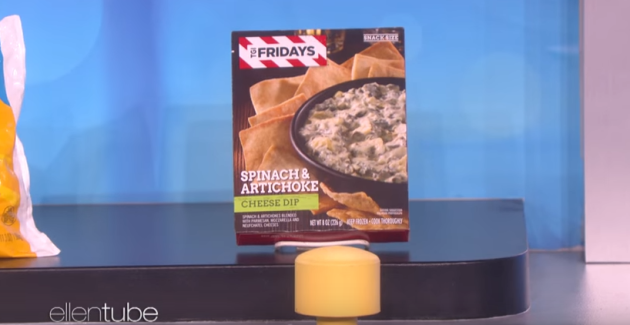 Also read- How bill gates his giving all his billions away 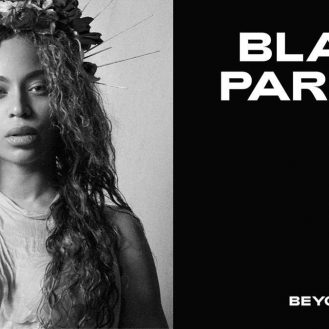 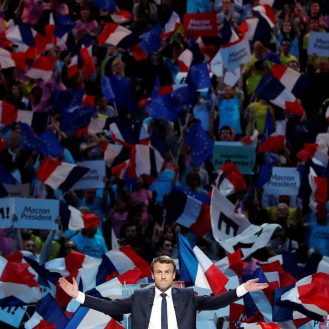 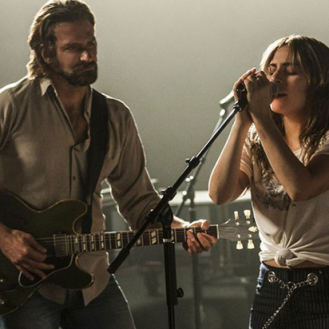