He needs no introduction. He is glitzy, showy and classy.

Puff daddy was estimated by Forbes to be worth around $820 million thanks to his successes in fashion, movies, TV, liquor branding and, of course, music.

He did not achieve that by waiting for royalties from his past albums, he harnessed his own personal brand into a more successful career than music alone could ever have allowed for. 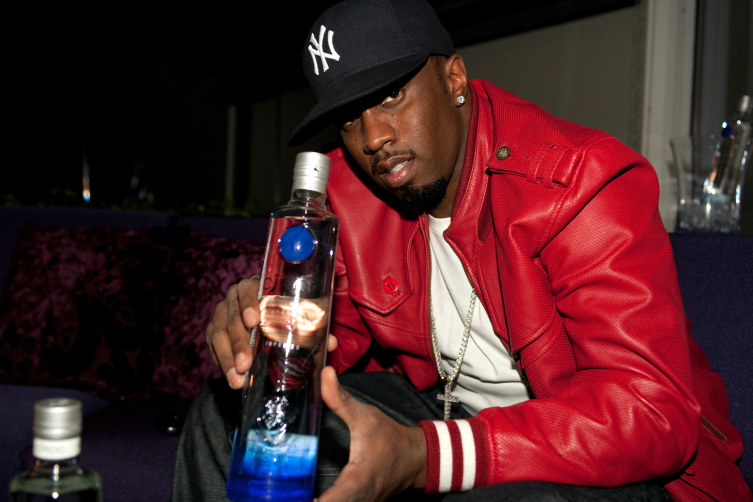 They reached out to Puff Daddy to be brand ambassador for the exotic drink, but his role went beyond posing on bill boards and holding Cîroc bottles for the Camera, He took the lead on brand management decisions, including marketing, advertising, public relations, product placement and events. It was a 50/ 50 profit split between Cîroc and Puff daddy.

Since his alliance with Cîroc, sales ballooned to some 2 million cases a year, making Cîroc the second-largest high-end vodka in the United States. 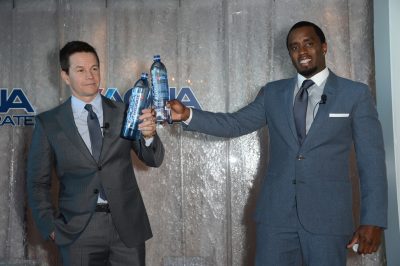 The original owners of these companies now hold minority interests and has been phased out of day to day running of the business.

He has also expanded into cable TV by buying major stakes in revolt TV making him Chairman and CEO of the cable network.  Revolt TV is like the Espn of all things hip-hop and music

He made an estimated $70 million deal when Global Brands Group bought a majority stake in Sean John last year.  Sean John is the men’s lifestyle brand founded 18 years ago by the hip-hop Mogul. 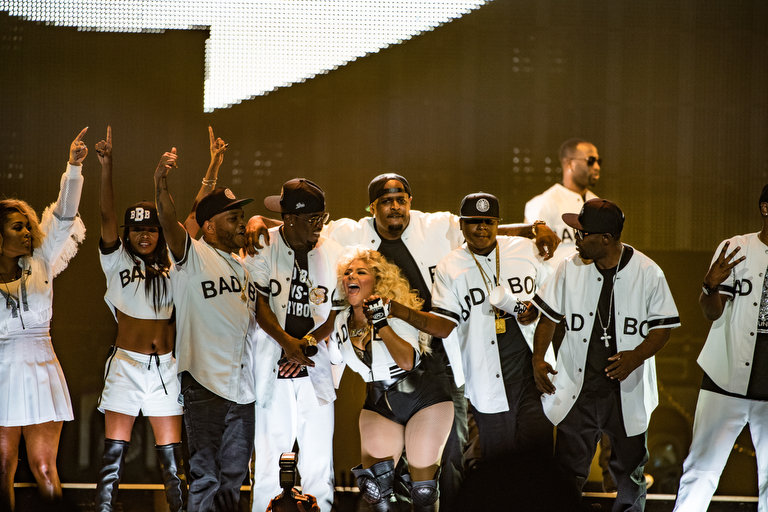 He made some significant chunk of cash from his Bad Boy Family Reunion tour. The Reunion Tour, gathered most of the names that built the empire: Ma$e, Lil Kim, Faith Evans, Mario Winans, Total, Carl Thomas, 112 and the L.O.X. Combined they have 35 Top 20 hits, and that’s not even taking into account their work with the late icon Notorious B.I.G.

The tour featured 25 dates at arenas like the 19,000-seat Barclays Center—which sold out Diddy’s show in seven minutes when first announced–and appearances from the likes of Jay Z and Usher

His life documentary of can’t stop, won’t stop got a Luke warm reception. Some called it a vanity project for the fans.

But irrespective, he is not about to stop. This bad boy is serious about staying on top.

Presently worth 820 million dollars he is knocking at the billionaires club.

It’s all about the Benjamin’s Baby. 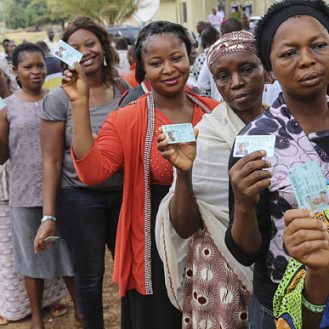 Who is the biggest loser of 2019 elections- 143 Billion INEC budget, democracy or Saraki 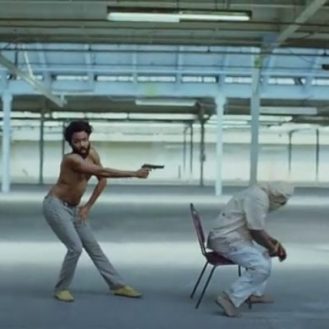 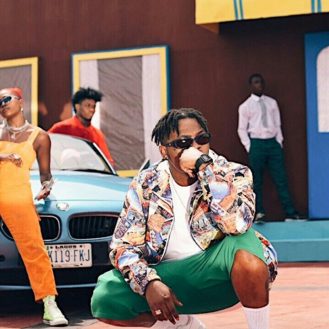