The real owners of Nigeria attended the wedding; 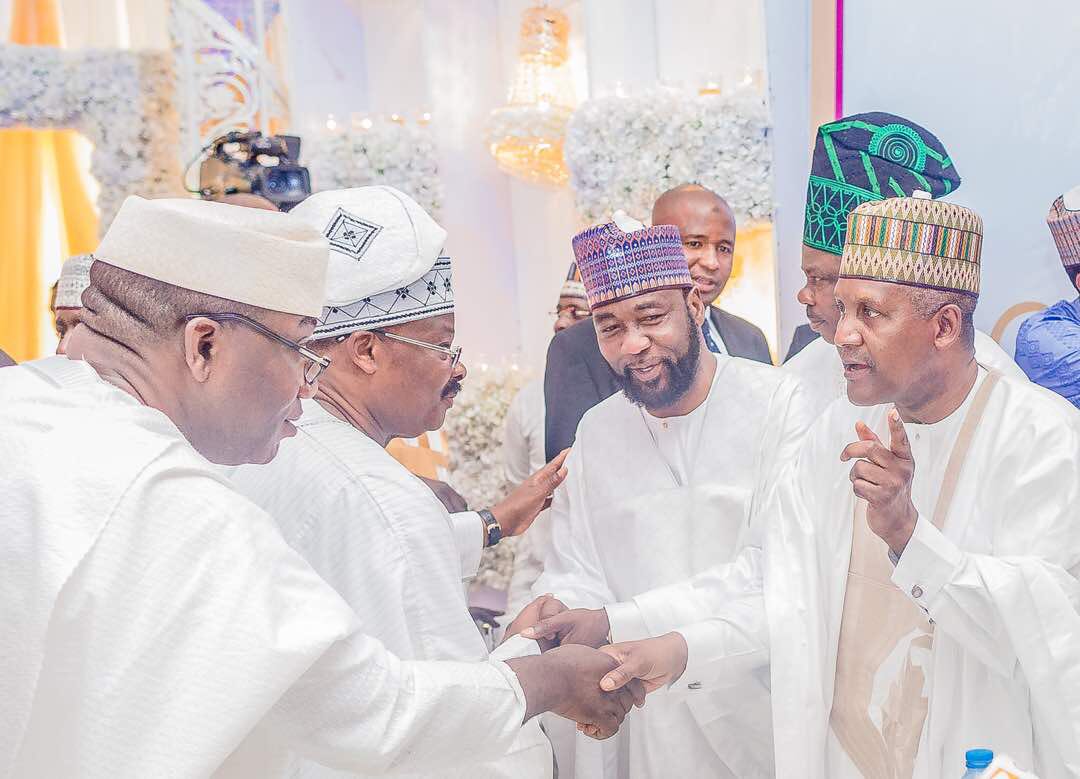 Tinubu AKA Lagos himself was there, State Governors Like El- Rufai (Kaduna), Umar Ganduje, just  to mention a few. Former president General Abdulsalami Abubakar. Senate president, Speaker house of reps. the Ooni of Ife, the Oba of Lagos (Everyone you would typically read about) 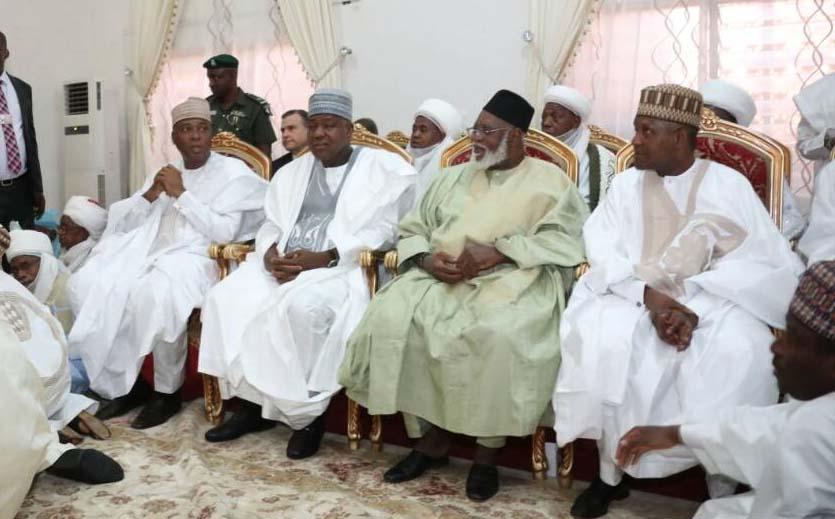 The Country’s President Buhari served as the bride’s guardian, He handed over Fatima in marriage to the groom’s guardian after the payment of N500,000 as dowry 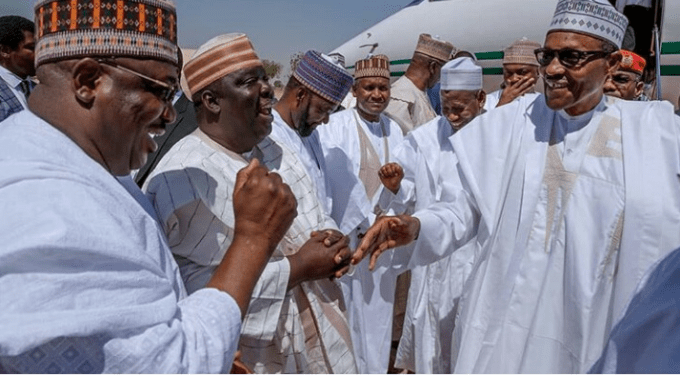 The wedding ceremony was held at the palace of Emir Muhammadu Sanusi, it was officiated by the Monarch himself 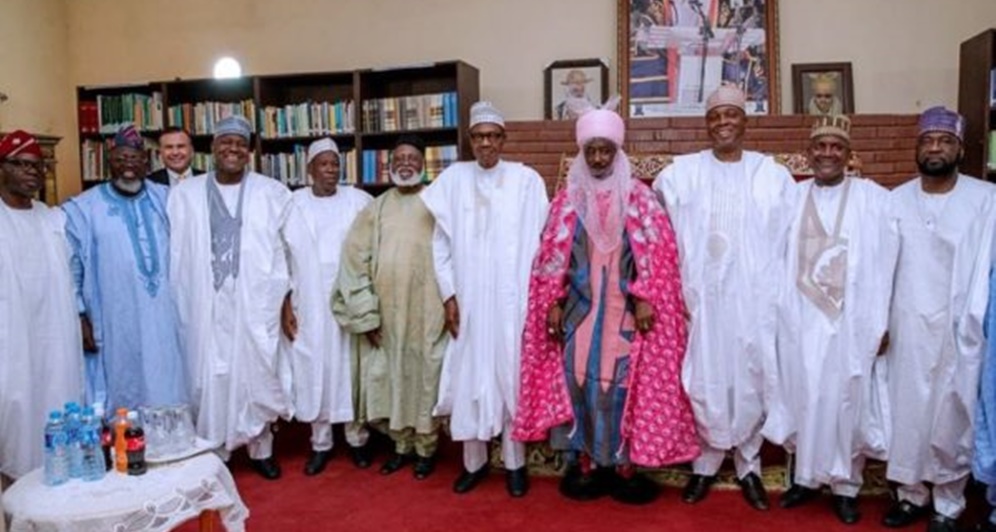 Femi Otedola, the oil tycoon was seen prostrating to the Emir of Kano, there are speculations as to whether or not it happened at the venue of the wedding.

The groom is Jamil Abubakar a pilot and son to former IGP of police. He flies air Azman airlines 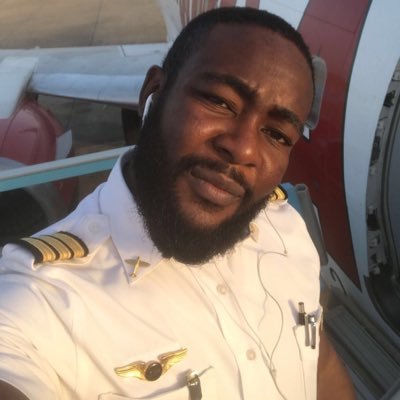 BM pro did the makeup and she is cashing out big time. – Just recently she also made up Bola Shagaya for her sons wedding. 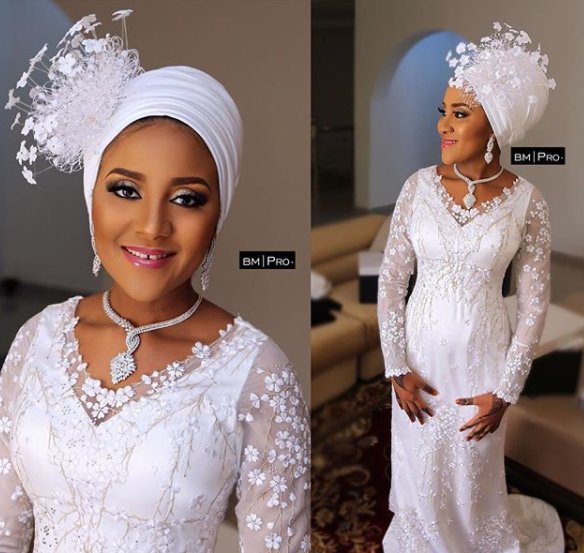 The two Fatima(s) with rich dads are being compared- remember the daughter of Kano state Governor Fatima Ganduje; Her wedding also held recently with the president and other dignitaries in attendance. but she has been described as loud and inappropriate 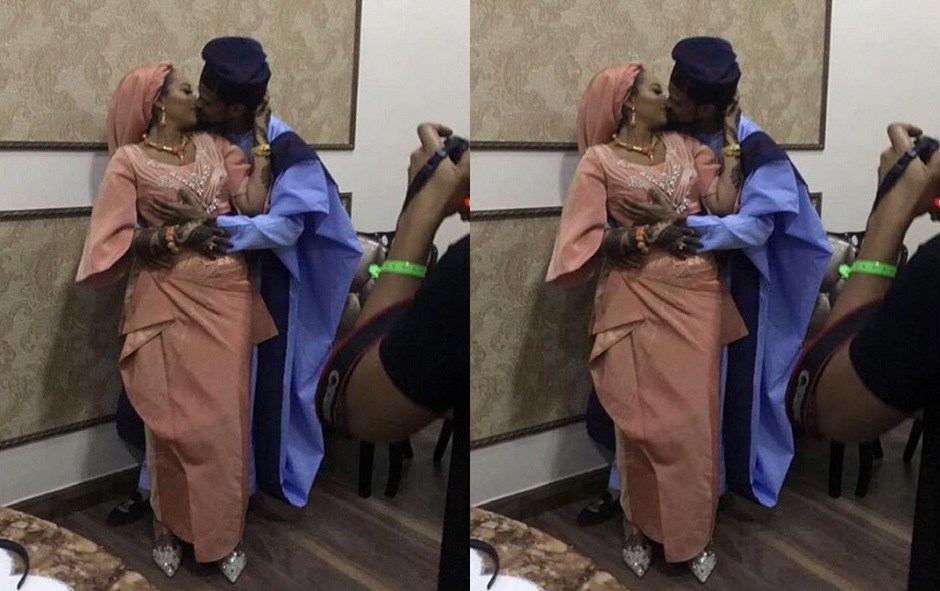 Davido performed some of his hit tracks at her wedding; His rich baba was also in attendance 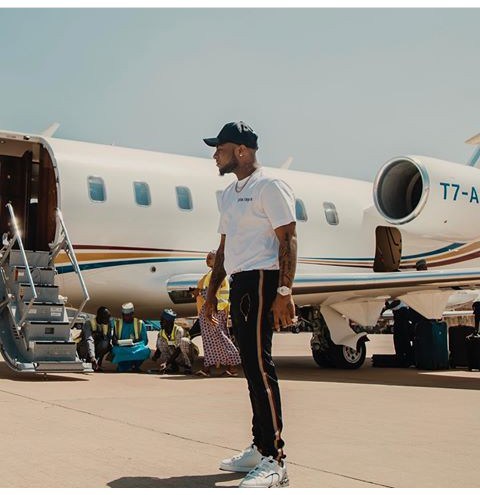 Fatima is being described as referred to as classy cool and matured. She carried herself with no airs 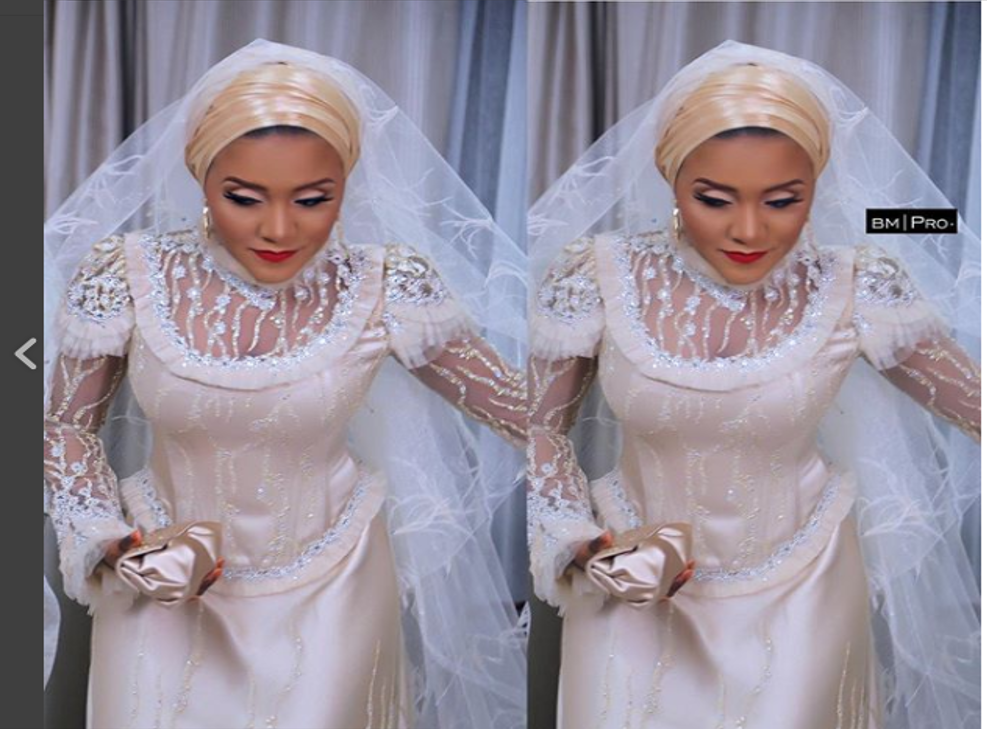 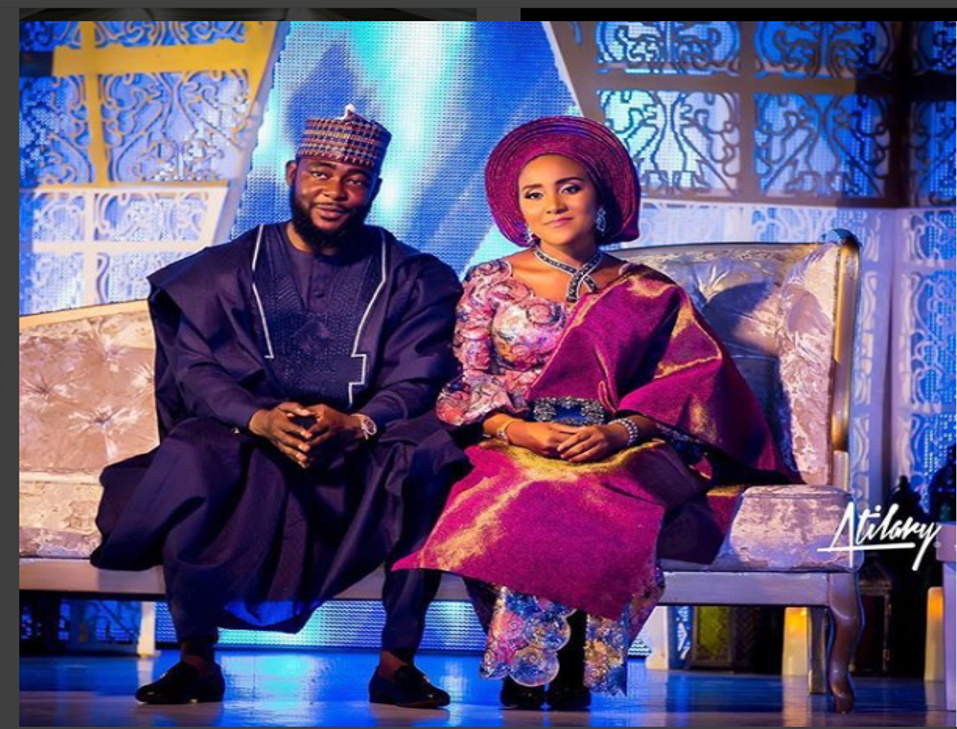 The wedding celebration held in phases -The pre-wedding dinner, the Kamu ceremony, the Nikkai  and finally the – wedding dinner check out all her looks.. and Oh thats not to mention the bridal shower. Am sure she is grateful its all over. 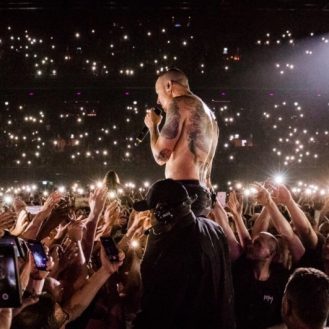 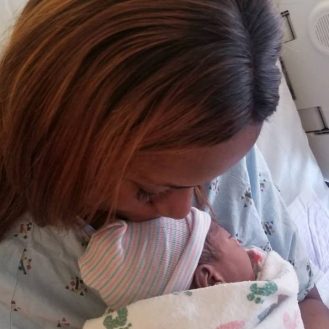 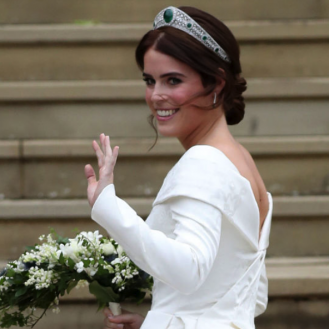 7 things you may not know about Princess Eugenie