She is called Queen B. She is not Beyoncé, she is South African’s Media darling with millions of Instagram  followers.

She needs no introduction, with her glamour, fun energy and over the top personality she has millions of South African fans wrapped around her fingers.

As a reality TV star, radio VJ, TV presenter and event host she chooses to describe herself as an entertainer. More like a larger than life version of Toke Makinwa. 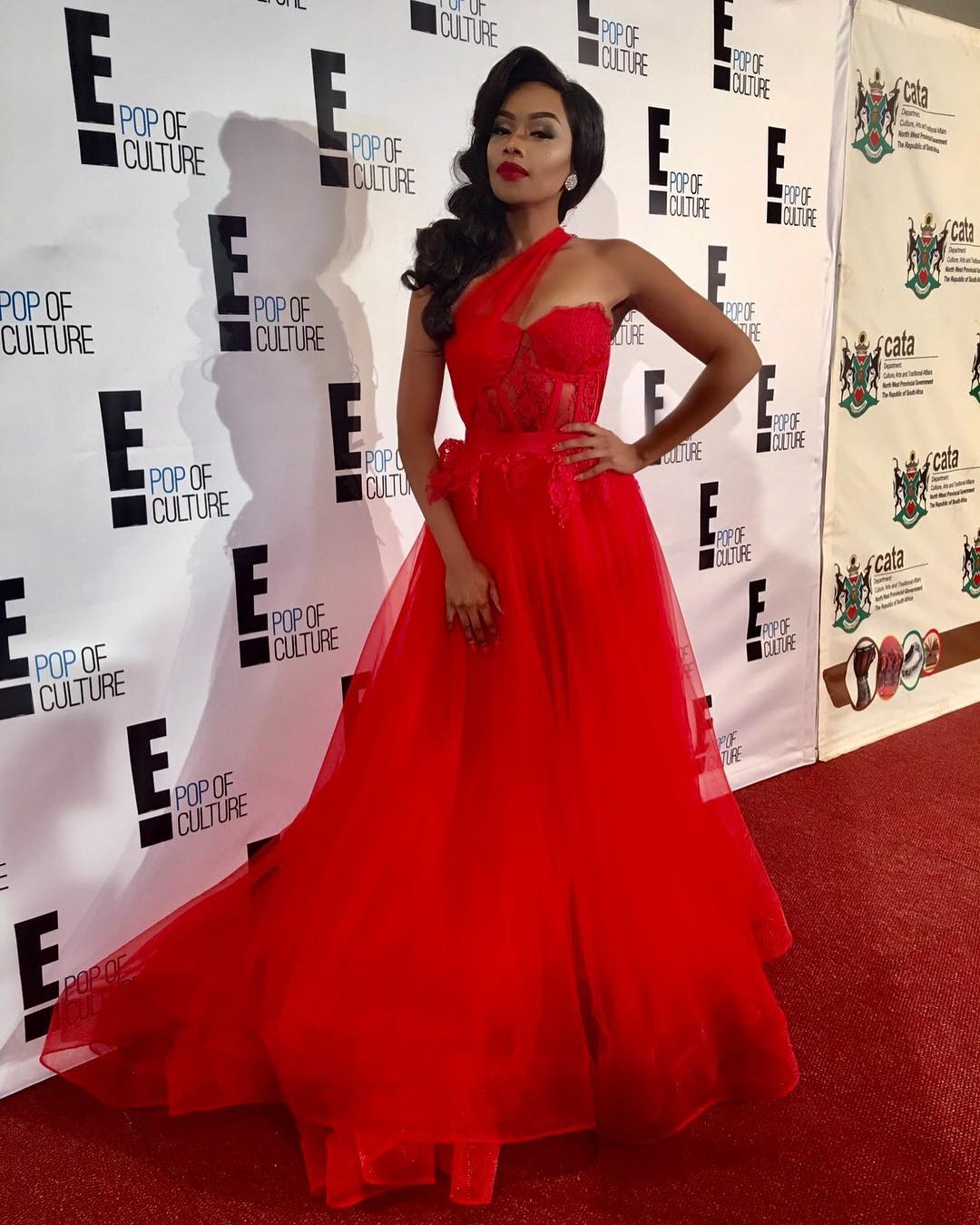 She has hosted some of the most prestigious shows like the MTV music awards, E South Africa, red-carpet, Channel O Music Awards and the Durban July 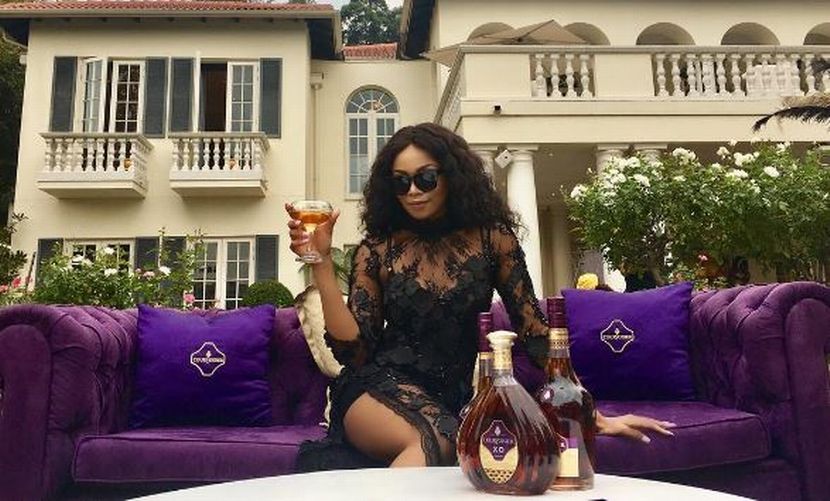 The Most exciting brand endorsements *Check*

She is the ONLY Face of Revlon outside of the United States of America, joining Halle Berry, Olivia Wilde and Emma Stone. A WORLD FIRST for Revlon.

She is clearly her own woman in her career,  there is literally no presenter with the world like Bonang Matheba.

But this year, she decided to copy the Kim Kardashian business model of reality TV, Emoji, apps & Writing a book,

here the update so far…

Her reality TV (Being Bonang) cannot seem to pull in the numbers; 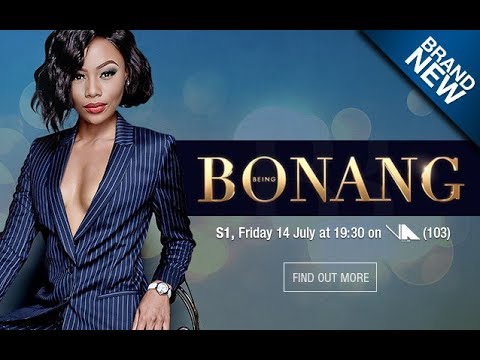 Bonang Matheba’s reality show Being Bonang, was one of the most highly-anticipated shows of the year. The show debuted on DSTV VuzuHD in July 2017.

In her words, she wants to show her fans more about her life and how she pulls it together.

But Latest viewership numbers from the SA Broadcast Research Council show that Bonang Matheba’s reality show has failed to make the top 30 list of most watched shows on DSTV.

I have watched the show and I think it’s a glamour overload; yachts, jets, shopping houses and high powered meetings.

We barely ever saw Bonang without a full face of makeup.

The show was highly criticized by fans as scripted and fake.

I agree the show seems scripted, she is also a big show-off, kind of mean to her staff. but it’s interesting to watch. Meanwhile, there are no ads slots on the show. 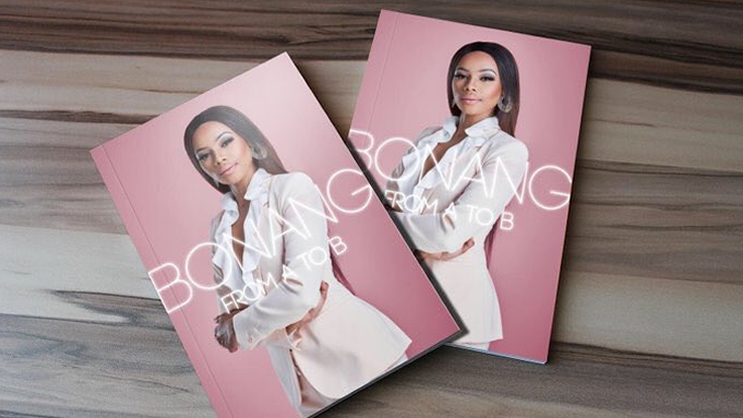 These ranged from an incorrect date of birth to numerous grammatical and sentence-construction errors.

Following the widespread critique, bookstore chain Exclusive Books took to twitter to tell customers that they could return the book for a full refund.

Her response to the Fiasco had her trending again; fans were outraged she did not apologize and referred to them as “these people”

In her words “So there was drama surrounding my book, so I said, you know what, in order to keep these people quiet, let’s take this book back, reprint it and fix the things they thought were wrong with the book and re-release it.”

Only 100 people downloaded her Emoji in a month 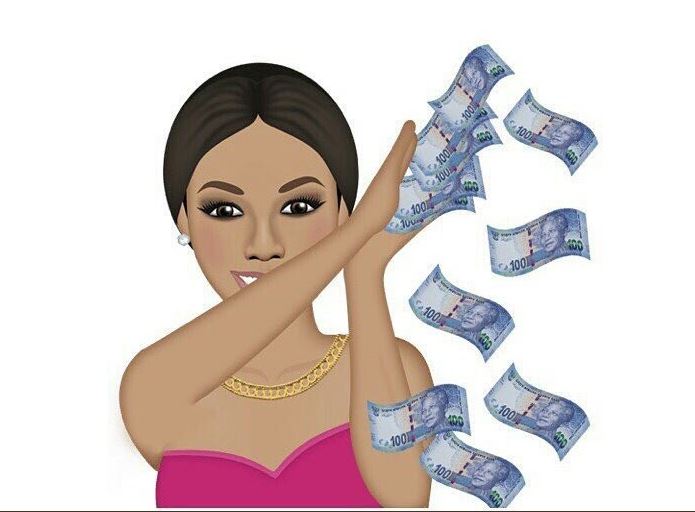 Like every product or service, it attracted some negative reviews. Users complained it was not an actual emoji but can only be used as pictures.

Some say its hangs your phone when you try to upload to text messages.

I don’t know if that’s true, but if it were truly successful she would have told us by now, she is a big show off.

Her Emoji can be downloaded at apple, android, windows app store for 40rands (1000Naira)

Her paid app is described as expensive and no different from her social media pages. 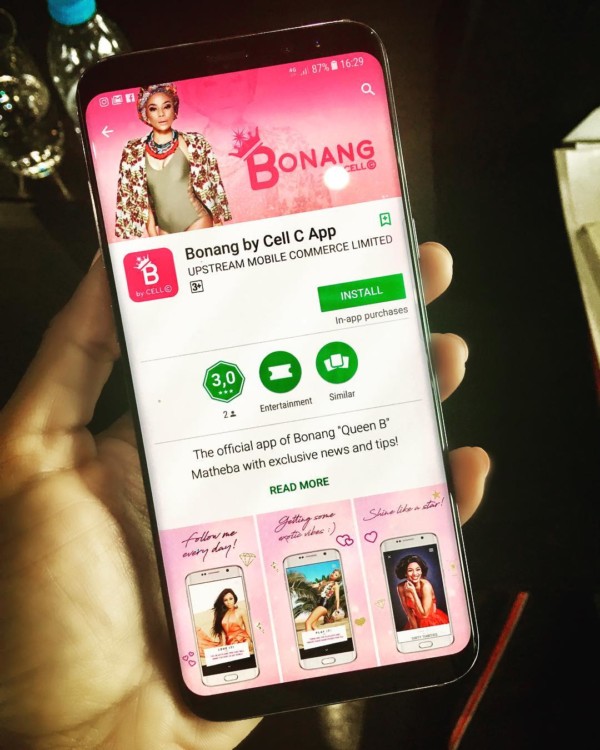 The app is available on Google Play and download process is pretty easy.

South African twitter have not been very kind to Bonang.

According to some of them, they would not pay that much to watch her eat, stare at her wardrobe and makeup

But there is no difference between Bonang app and her social Media pages except an opportunity to chat with her or possibly win a meet and greet.

With all these bad news coming her way this year, I say it’s time to sit on a round table and make hard decisions. Fire someone, rebrand, repurpose, restructure.

Heavy lies the head that wears the crown. 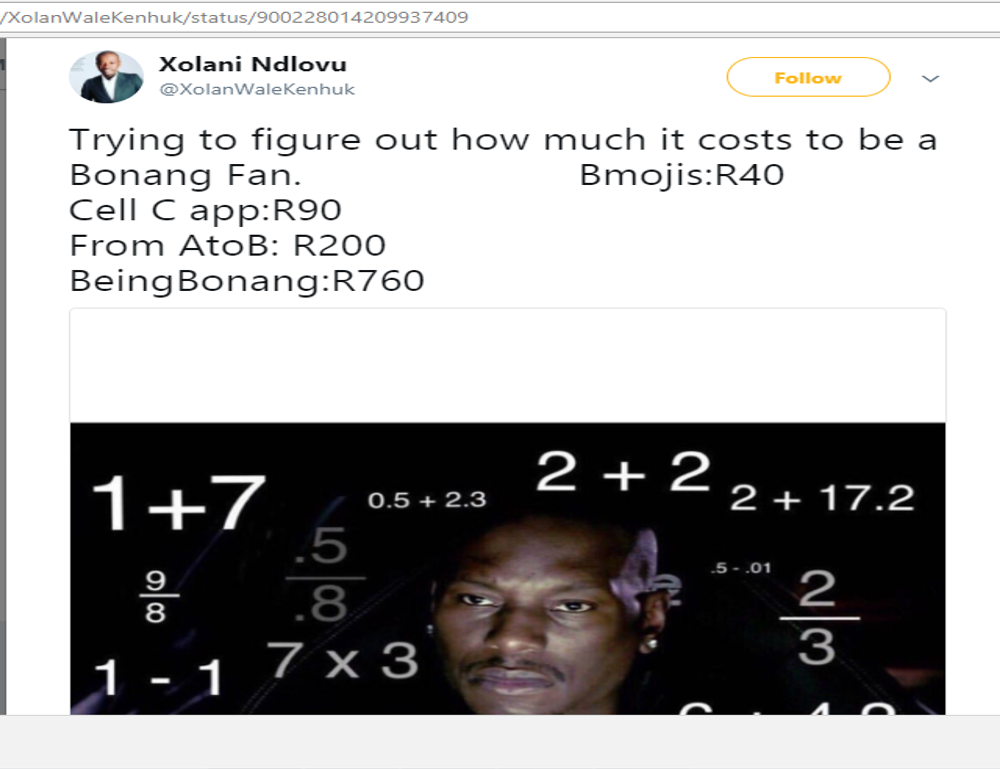 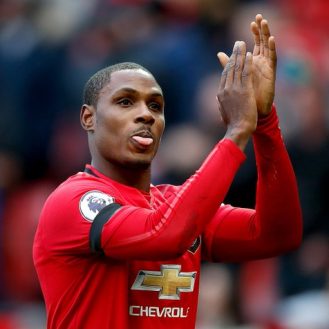 Ighalo: They doubted him, but now the praise him with his new title + (see video- man of the match) 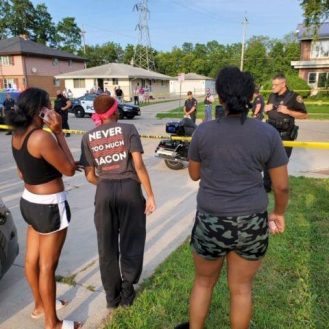 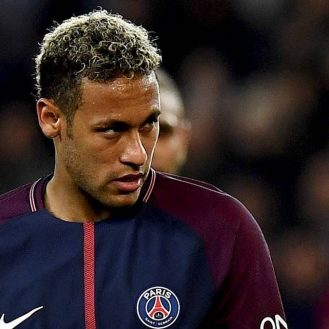